QPR 3-0 Sheffield Wednesday: Tuesday night terror for Owls as Daniel Pudil is left with horrific head injury and they crash to defeat at Loftus Road

Forget a masked murderer, demons or ghosts – for Sheffield Wednesday there is nothing scarier than the sight of a fixture on a Tuesday night.

Just over a week from Halloween they posted another horror show. Blood was spilled as they fell to a defeat at Queens Park Rangers, their sixth consecutive loss on this day.

Goals came for the hosts from Tomer Hemed, Luke Freeman and Nahki Wells, but it was the sight of Daniel Pudil, blood pouring from his head, that stuck. 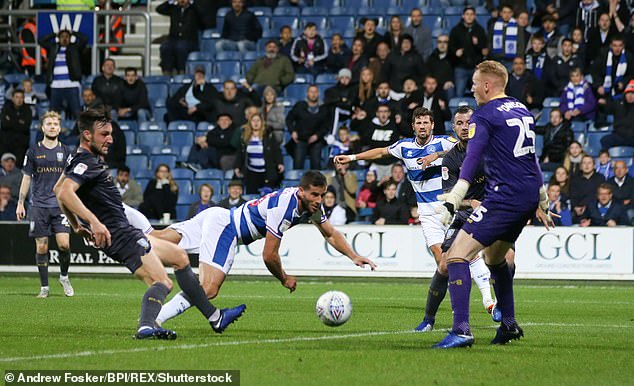 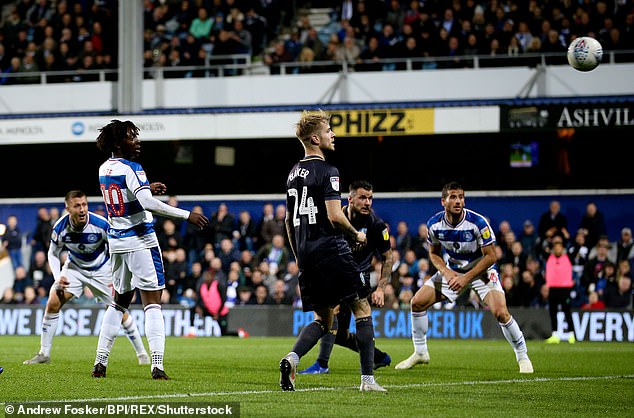 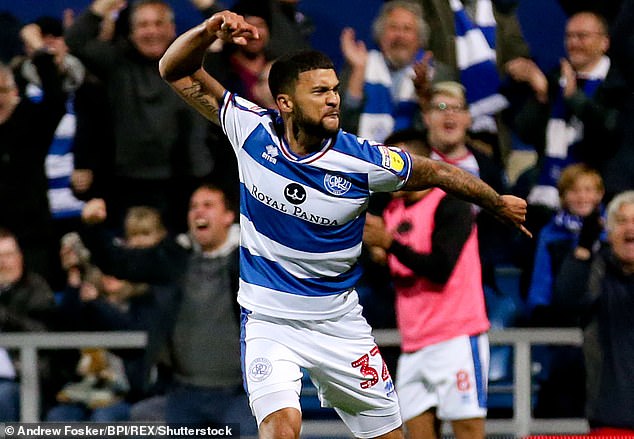 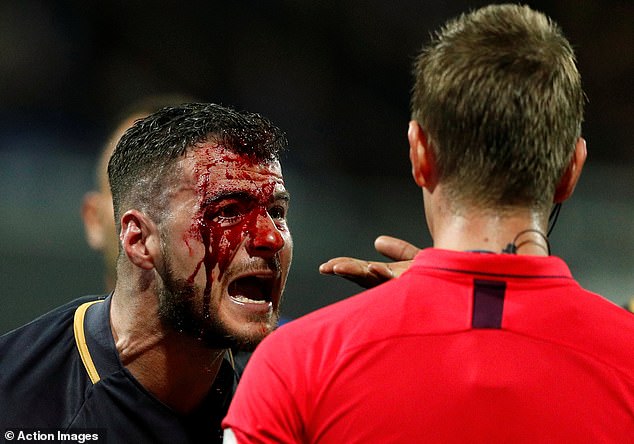 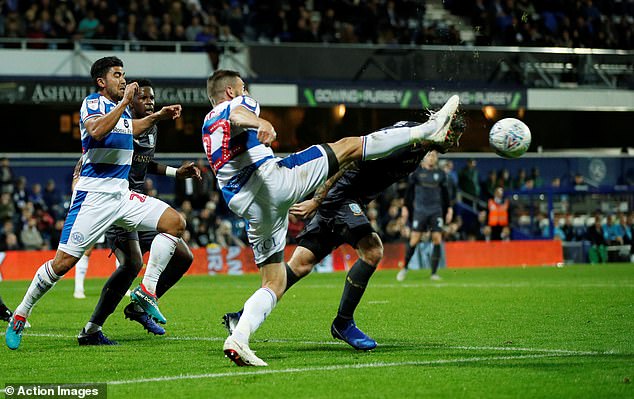 No one will forget Pudil’s clear anger at referee John Brooks, who somehow missed Hemed raking his face at a corner kick. This was as clear a penalty as you’ll see.

It spoke for a fiesty second hour of a match that had initially failed to catch fire. That may have stemmed from Jos Luhukay choosing to make five changes from the side that lost to Middlesbrough – including dropping captain Tom Lees. Steve McClaren kept faith in his most recent 11.

Perhaps inspired by Adam Reach’s recent heroics from range, Wednesday repeatedly fired towards goal from a minimum of 25 yards in the opening half hour. If only the images in their heads had matched the reality on the pitch. 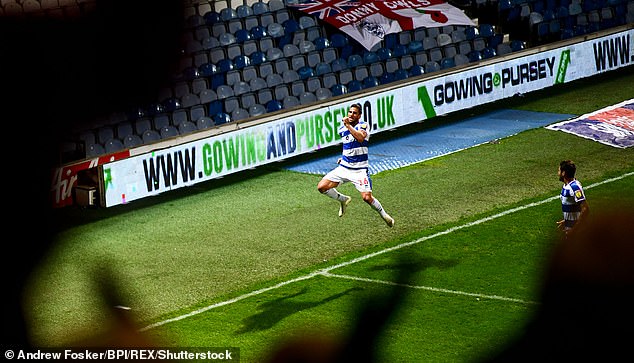 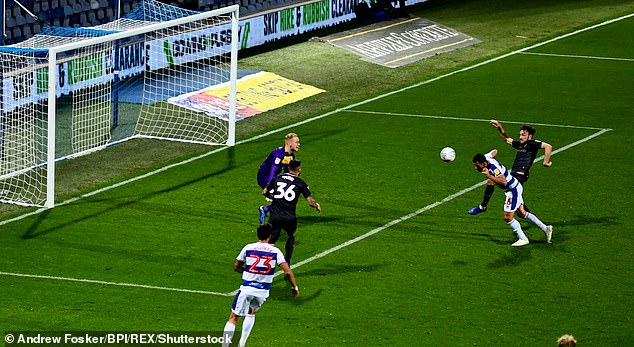 In the 35th minute QPR broke the deadlock. Pawel Wszolek broke past the last line of defence and struck. Cameron Dawson parried. Israel international Hemed was there to score his third in three for club and country after heading home.

Wednesday had their moments after the break, with a Reach cross bouncing back off the QPR upright and Lucas Joao unlucky to see a rocket of a strike blocked.

However McClaren’s side soon doubled their lead. Wszolek perfectly weighted a cross into the box and Freeman, flying through the air, headed into the top corner. 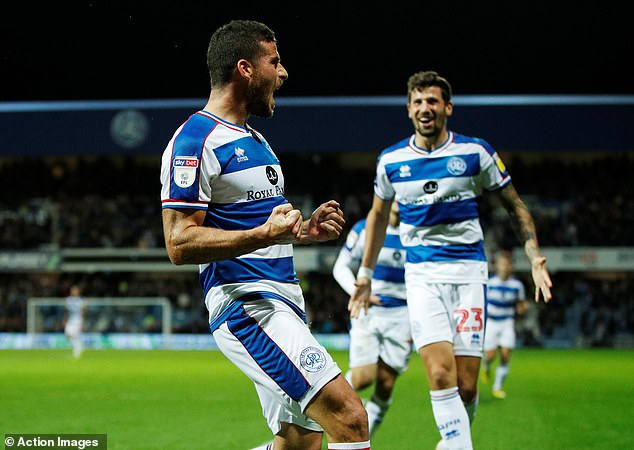 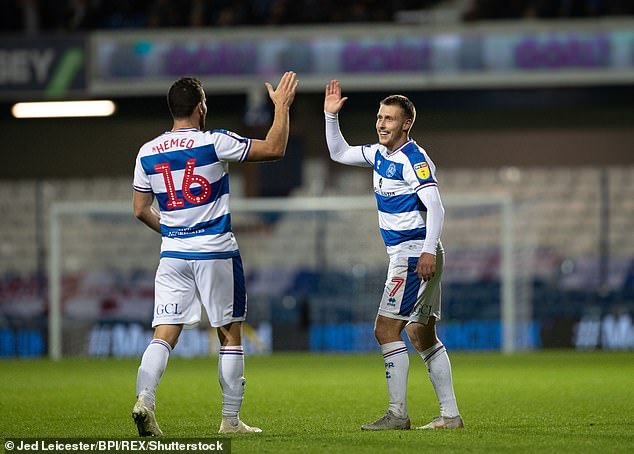 Then came the kick to Pudil’s head. A ball was delivered before he went down in a heap after a challenge from Hemed, boot first.

The 1,700 Wednesday fans behind the goal knew their man had been wronged. They told Brooks as much. It was obvious to most inside Loftus Road. Pudil eventually left the pitch, angry at the reason behind his substitution.

Still, no penalty, no comeback, and when Wells dribbled across the Wednesday defence with 10 minutes to go, it already felt over. Soon the Jamaican had rifled a shot into the bottom corner from the edge of the box, and this one had its climax.

Forget Friday the 13th. Any given Tuesday is enough to send shivers up Wednesday spines. 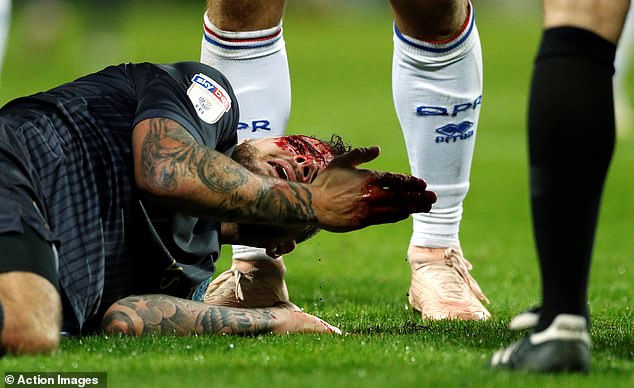 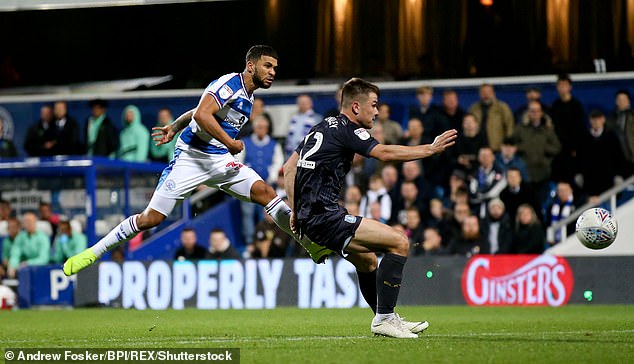