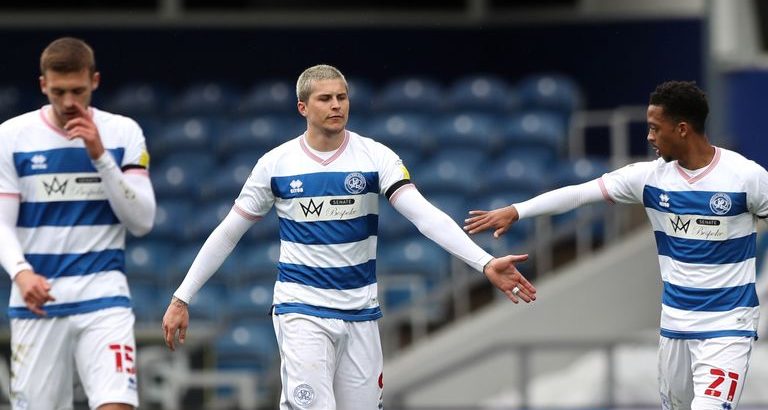 Report and highlights from the Sky Bet Championship clash between QPR and Sheffield Wednesday at the Kiyan Prince Foundation Stadium as Lyndon Dykes (two), Stefan Johansen and Chris Willock secured an emphatic win for Rangers.

Sheffield Wednesday were brought crashing back to earth following their superb win over Cardiff as they were beaten 4-1 at QPR.

Wednesday stunned Cardiff 5-0 in their last outing but they could not build on that at the Kiyan Prince Foundation Stadium as they remain deep in relegation trouble near the foot of the Sky Bet Championship.

Lyndon Dykes scored twice for QPR with Stefan Johansen and Chris Willock also on the scoresheet for the hosts.

Wednesday had equalised through Josh Windass but could find no other way through and to make matters worse for the Yorkshire side, fellow strugglers Birmingham beat Stoke. 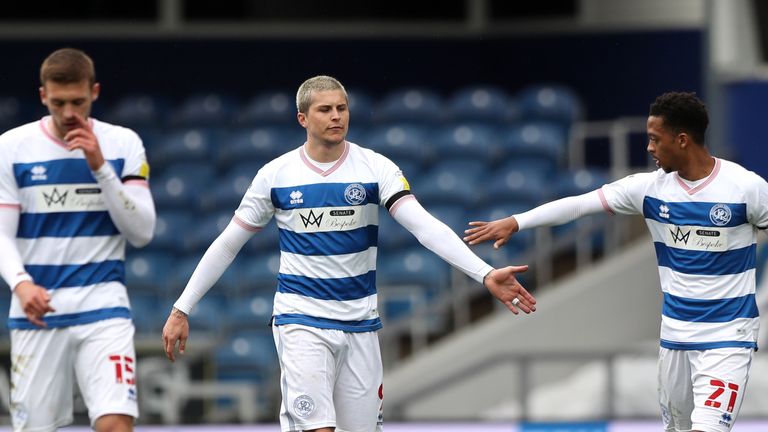 It leaves Wednesday seven points adrift of safety with just six matches of the season remaining.

Boss Darren Moore was not at the game as he is self-isolating after recently testing positive for Covid-19. He faces a mammoth task to prevent the club slipping into League One.

Dykes, playing in the absence of the suspended Charlie Austin, put QPR ahead after 27 minutes. Yoann Barbet sent in a superb cross from the left and Dykes guided a header into the far corner of the net.

That came after the home side had dominated the early stages, with Jordy de Wijs heading over from a cross by Willock, who soon afterwards had a shot saved by goalkeeper Joe Wildsmith.

However, having taken the lead, Rangers switched off at the back and Windass punished them to draw Wednesday level just three minutes later with his eighth goal of the season.

Adam Reach was sent down the left by Barry Bannan’s pass and played the ball into Windass, who drifted between Rangers defenders De Wijs and Barbet to fire home.

But a mistake by Wildsmith resulted in QPR regaining the lead five minutes into the second half. Johansen’s 25-yard strike took a deflection off Owls defender Osaze Urhoghide to leave Wildsmith flat-footed, and he allowed the ball to squirm past him and into the net.

There was no way back for the visitors once Dykes scored again on the hour mark.

Rob Dickie sent in a looping cross from the right and Willock headed the ball towards Dykes, who nodded in from close range – the Scotland striker’s fourth goal in as many appearances for the R’s.

Wednesday were unfortunate not to pull one back – or get a penalty – when substitute Elias Kachunga seemed certain to head in from close range but was denied by a challenge from Osman Kakay, who appeared to use his hand to clear.

QPR then wrapped up the points in stoppage time. Dykes chested the ball off to George Thomas, who squared it for Willock to slot past Wildsmith.