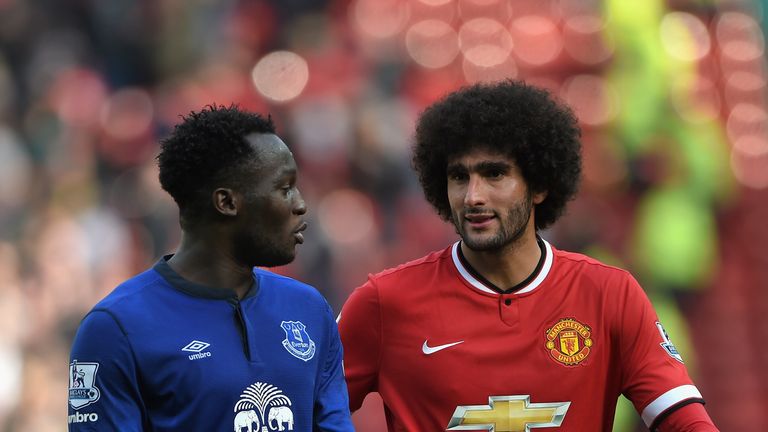 Fourteen players have represented both Manchester United and Everton in the Premier League. But can you name them in our fun quiz?

But can you pick them out in our quiz? See if you can name the players whose faces are covered by an emoji…