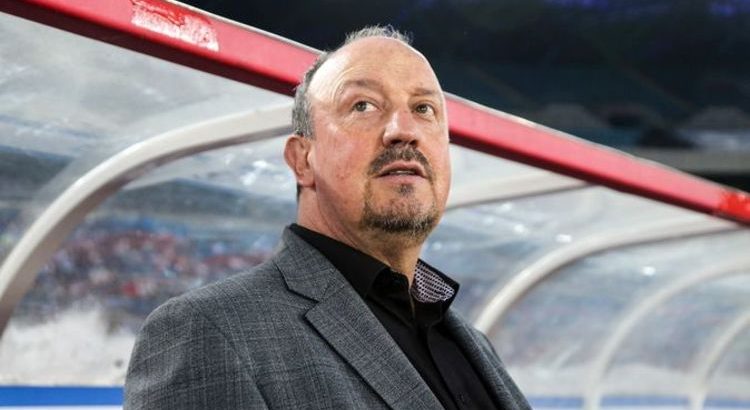 Former Liverpool boss Rafa Benitez has reportedly held further talks with Everton chiefs over taking the vacant managerial job at Goodison Park. Following news of Benitez’s initial talks over the job earlier this month, there was major backlash from Everton fans because of the Spaniard’s links to their Merseyside rivals.

Benitez was in charge of Liverpool for six years and he once labelled the Toffees a “small club” after a Merseyside derby clash in 2007 which ended 0-0.

At the time, he said: “I was really disappointed because one team wanted to win the game and one team didn’t want to lose it.

“Everton put eight or nine men behind the ball and defended deep but that’s what small clubs do. When a team comes to Anfield and only want a point what else can you call them but a small club?”

Benitez has since apologised for the remark, but Everton supporters remain unhappy about the idea of him taking over. 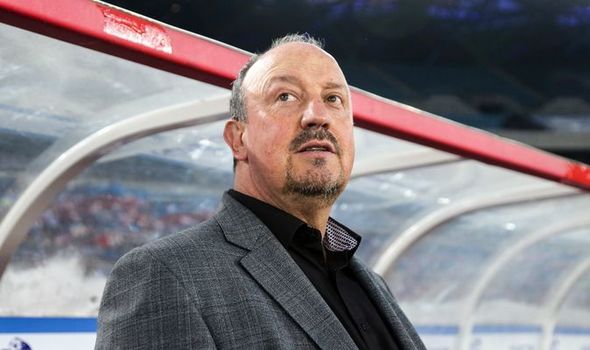 However, according to the Mirror, Benitez held ‘secret talks’ with the club’s owners over the weekend to thrash out the ‘finer details’ of the deal.

The report also states that Benitez’s appointment ‘looks set to be confirmed in the coming days’.

It is claimed that the fan backlash did make majority shareholder Farhad Moshiri ‘nervous’ about appointing the 61-year-old, but Benitez’s camp is said to be confident that the deal will be completed.

Former Liverpool striker John Aldridge has warned Everton against giving Benitez the job, stating that “he is not the right fit for them”. 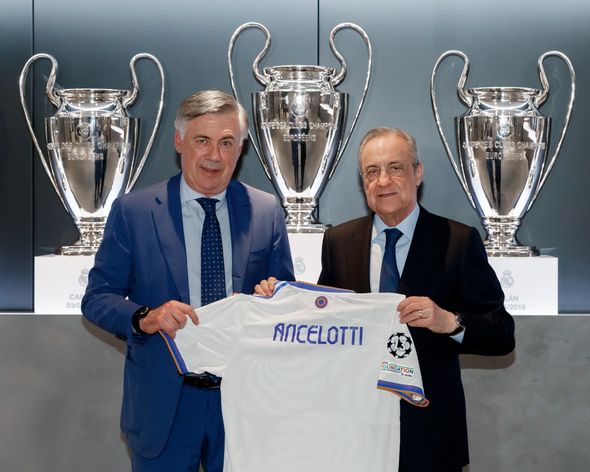 Writing in the Sunday World, Adridge said: “Everton are flirting with the idea of appointing ­Rafael Benitez as their new manager, and my advice to them could not be ­clearer – don’t do it.

“The prospect of a former Liverpool manager taking over at Goodison Park will send a shiver down the spine of many Evertonians, and some of my blue nose friends are not happy about it.

“I saw former Everton keeper Neville Southall saying their fans will never accept Benitez as manager and I think he’s spot on.

“Rafa will always be a Red and even though he has made Liverpool his home and I’m sure he would love the Everton job, he is not the right fit for them. 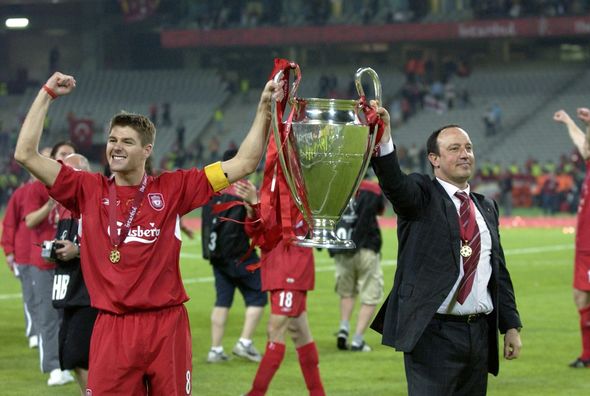 “He would stabilise Everton, get them into the top half of the table next ­season and might even get them near a Cup final, but the style of football he promotes and the way he does things is not to everyone’s liking.”

Southall, meanwhile, believes Toffees legend Duncan Ferguson should be given the job, telling talkSPORT: “I think Rafa Benitez is a good manager. Is he right for Everton? No. Not a chance. He’s Liverpool, they won’t have it.

“For me I would rather have Duncan because look we’re never going to get relegated, he’s a good manager, I think he’s far underrated than anybody else.”