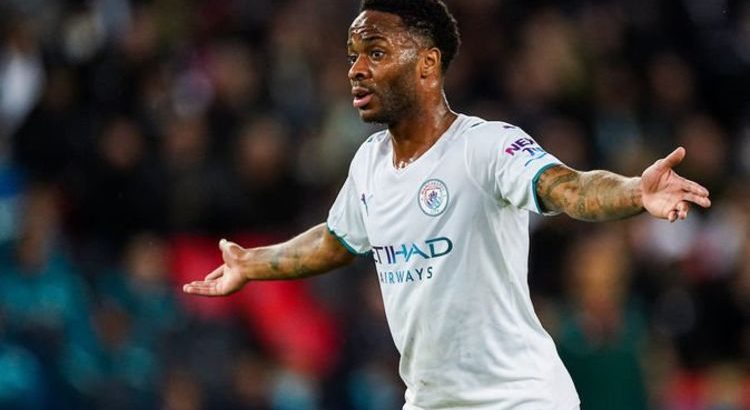 Raheem Sterling is reportedly only willing to sign a new contract at Manchester City if he is assured he has a future at the club under Pep Guardiola. Sterling was one of the standout performers for England at Euro 2020, where he helped them reach the final against Italy, but has struggled at club level since returning from the tournament.

The winger has started just two Premier League games this season, with the likes of Jack Grealish and Phil Foden being selected ahead of him by Guardiola.

According to The Sun, Sterling would only consider signing a new deal with the club if he is given assurances that he remains a key player at the Etihad Stadium.

The England international has just two years left on his current contract and continues to be linked with a move away from the Premier League champions.

Barcelona and Newcastle are among those said to be interested in Sterling, although the report also claims City have no intentions to let the player leave in January, while they remain confident he will extend his stay.

The Catalan giants are in financial turmoil meaning any deal for Sterling would be difficult, while Newcastle are the latest team to enter the fray after their £305m Saudi-led takeover was completed last Thursday.

The Magpies are now said to be the richest club in world football meaning they would easily be able to afford Sterling should they be presented with the opportunity.

Sterling’s last start came in the 2-0 loss at the hands of PSG at the Parc des Princes in the Champions League and Guardiola was pleased with the striker’s performance.

The 26-year-old was used in an advanced role, which has been played in by the likes of Ferran Torres and Gabriel Jesus this season since Sergio Aguero’s departure this summer.

“Raheem played really good as a striker against PSG,” Guardiola said. “He created incredible spaces for all of us.

“I’d say Raheem can play good on the right, like he did in the 100 points season, he played incredibly good on the left when we got 98 points.

“And as a striker he always has the movements to create something for himself in front of the goal.”

Sterling had been a pivotal player under Guardiola but his form started to dip towards the latter end of the previous campaign.

The England winger is set to start on Tuesday in the World Cup qualifier against Hungary and pundit Ian Wright has recently urged City to sort Sterling’s future out so he can continue to perform at a high level for his country.

“Whatever’s going on with City at some stage you look at the importance of Raheem Sterling, I think he proved that at the Euros,” Wright said.

“Going into the Euros he wasn’t playing as frequently as he’d liked to have been playing but then he showed it at a tournament.

“You’re looking at a player who is easily one of our most potent players who isn’t playing at his club, at some stage he’s going to have to sort it out. We know that Gareth will pick him and come the World Cup as long as he’s fit he’ll be going.

“But from a personal view whatever is going on with him and the manager, I think it was after a game against Man United then it was Southampton he went and had a word with him but since then he’s been out of it.

“At some stage something has to happen where he plays more regularly.”