‘We feel responsible for this situation’: Sergio Ramos claims Real Madrid squad are to blame for Julen Lopetegui sacking as they travel to Africa for Copa del Rey clash against Melilla

Sergio Ramos insists the blame for Julen Lopetegui’s dismissal should solely lay at the feet of he and his Real Madrid team-mates.

Lopetegui was sacked as Real manager on Monday night following their humiliating 5-1 defeat at eternal rivals Barcelona just the day before.

B-team coach Santiago Solari has been put in temporary charge with Real due to play Melilla in the Copa del Rey on Wednesday night. 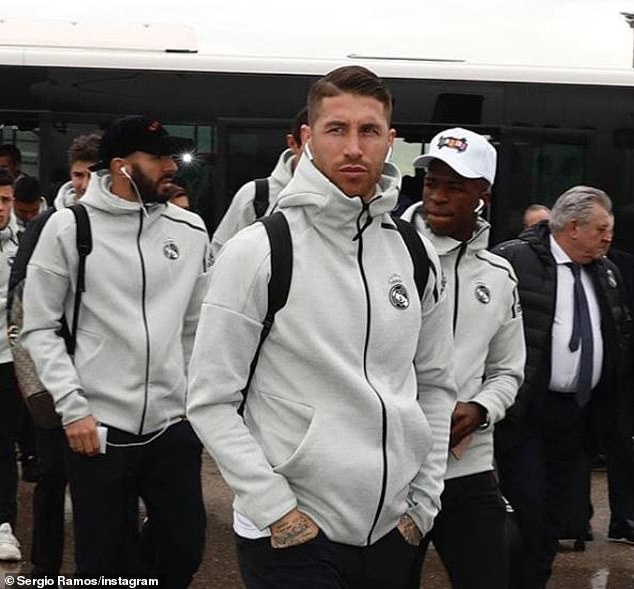 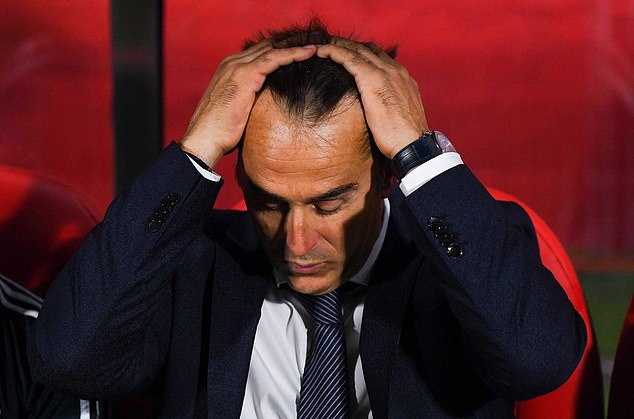 And ahead of that game, Ramos took to Instagram to address the situation with Lopetegui.

‘We’re aware and feel responsible for this situation,’ he wrote.

‘But this is no time to talk, it’s time to act. Today’s the first step. #HalaMadrid.’

Real are in Africa after drawing third tier UD Melilla in the last 32.

Melilla is a tiny Spanish enclave of about 4.7 square miles on the north coast of Morocco, with a population of about 86,000. 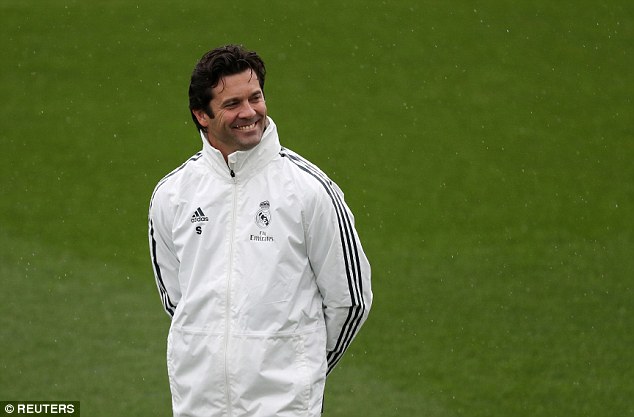 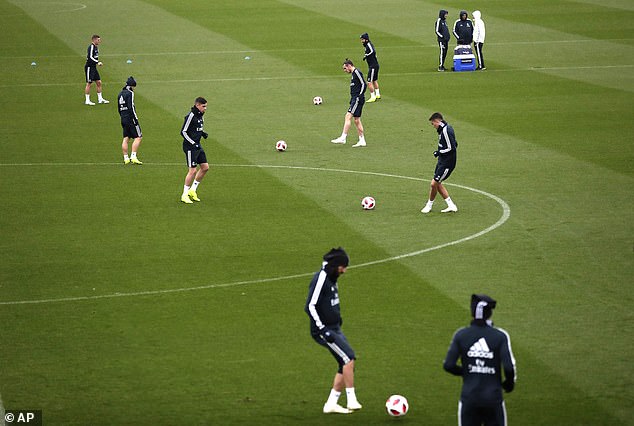 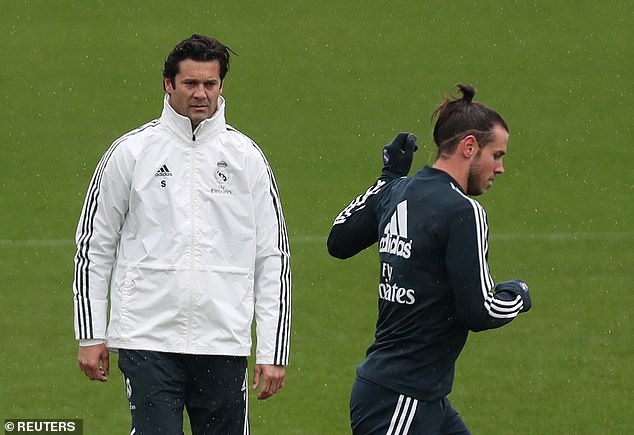 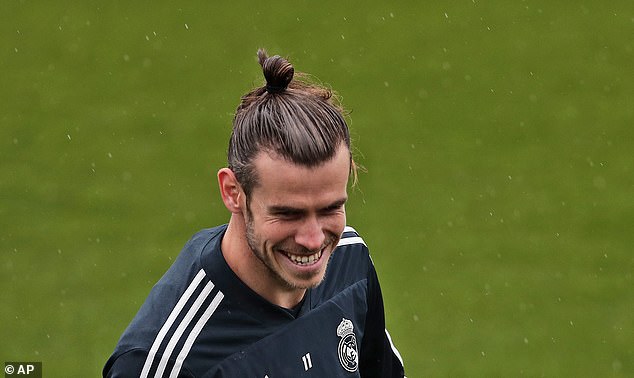 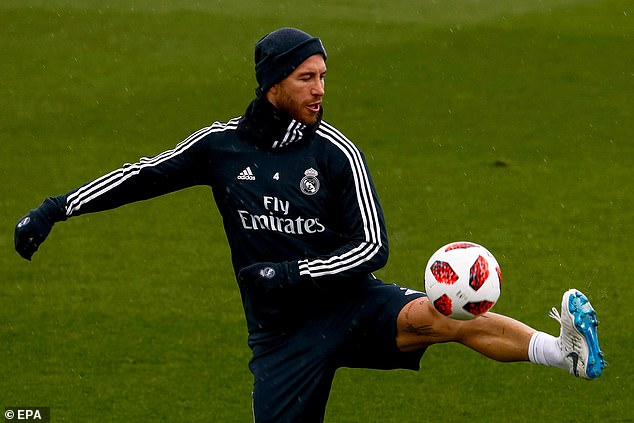