That is according to Ally McCoist who is Rangers’ record goalscorer having played and managed at Ibrox.

Newcastle find themselves searching for a new manager after it was announced Rafa Benitez would be leaving the club.

Benitez’s contract was up and the two parties were unable to agree on an extension leaving the St.James’ Park home dugout vacant.

Gers boss Gerrard has been identified as one of the leading candidates to replace the 59-year-old having led the Glasgow outfit to their best finish in almost a decade.

But McCoist has called on the former Liverpool captain to differentiate between who is the bigger club and who play in the bigger league.

“I think Rangers are a bigger club. I think Newcastle play in a far better league,” he told BBC Radio 5 Live.

“That’s the way I see it at this moment in time, and you know what I think of north-east football, I absolutely love the people of the north-east and I love the football in the north-east, but what kind of step would it be for Steven Gerrard?

“They’re both massive clubs. They’re actually similar clubs in terms of their support.

“I think they’ve got absolutely fanatical support. Great support. Best supporters in the country I feel, so I’m not sure where I’d sit on it to be honest with you.

“But I’m not sure right now it would be a great move for Steven Gerrard to be honest with you, because he certainly has unfinished business at Rangers.” 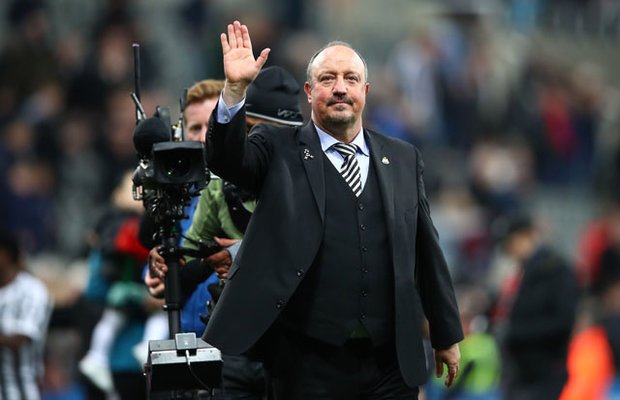 “Good managers and good coaches get headhunted,” he added.

“I would probably say the same regarding Steven as I would Frank Lampard. Timing is not really perfect I wouldn’t have thought.

“I think everybody automatically sees Steven go down the same route that Frank looks as though he’s going down himself and that is a return to the club that you became a hero and and a legend at.”