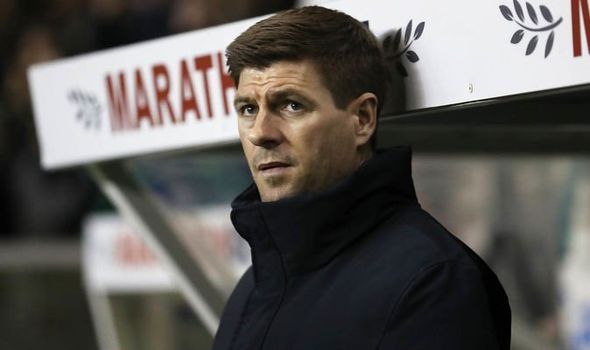 The pundit also believes a loss could mean the end of Alfredo Morelos who has starred for Rangers all season long.

Gerrard’s side are 10 points behind Celtic going into the Old Firm showdown on Sunday.

And Osman believes the Liverpool legend needs to prove Rangers are moving in the right direction.

“I think it’s a bigger game for Rangers,” he told BBC Radio 5 Live.

“Celtic have not been great this season, yet they are 10 points ahead. Morelos has been massive for Rangers.

“He’s going to come under interest you would expect in the summer.

“Are they [Rangers] going to compete next season? They might lose him. Celtic will recruit. 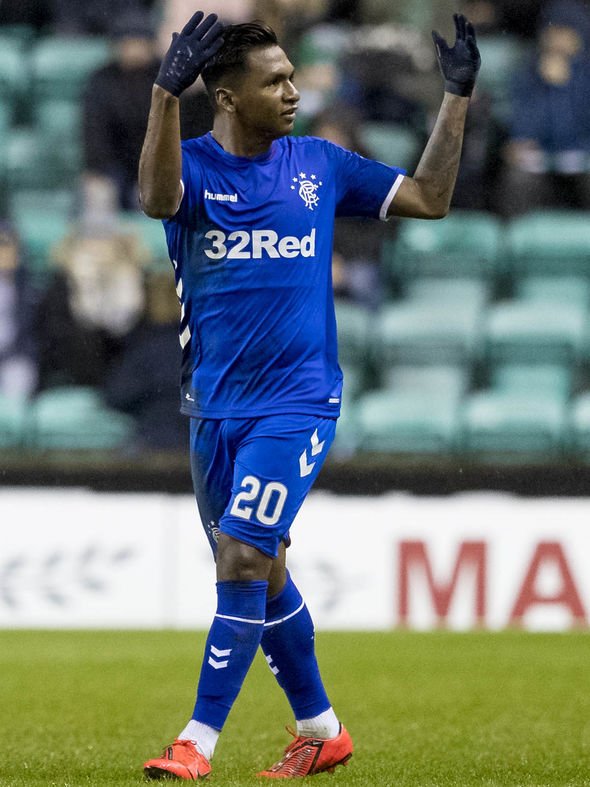 “I think for Steven Gerrard, for Rangers, for belief, for showing the board that he’s still taking the club in the right direction.

“I think it’s a really big game for Rangers. They have to make sure they don’t, at least lose the game.

“Can they put in a performance in to win?”

Morelos has also opened up on how he enjoys paying for Rangers and their fans.

He said: “I like Rangers a lot, the fans, the football, what we experience day to day is incredible. The fans, the way they praise us and want to watch us play every weekend, every midweek, is amazing. 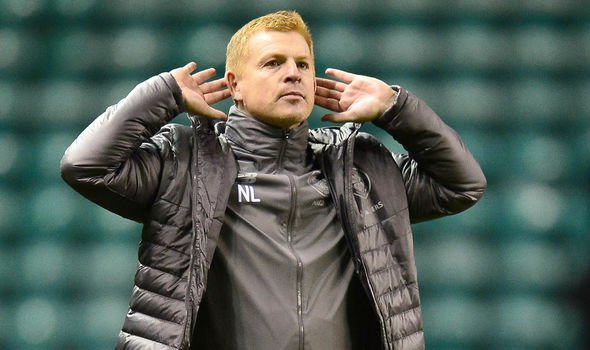 “I get that adrenaline rush and it’s awesome, I want to be competing as much as I can and as fast as I can.

“It’s exciting, I get goosebumps, it’s a love they have, for me for everything I have done on the pitch…. and it really motivates me to know that the fans, both the kids and adults, love me in an incredible way.

“I know it and I feel it because every time I score, every time I go to a shopping centre or go out for dinner, the love the Rangers fans have for me is awesome. I want to keep doing things right so they keep loving me.”

Rangers take on Celtic at midday on Sunday in the Scottish Premier League.