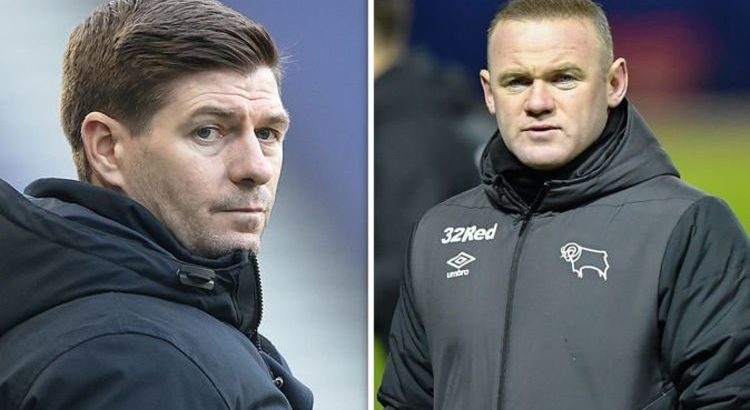 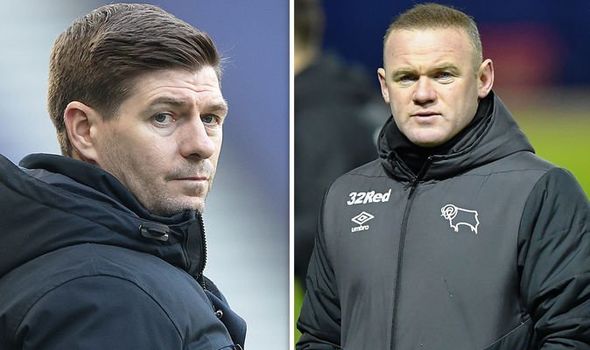 Rangers boss Steven Gerrard’s success at Ibrox could help Celtic lure a bigger-name manager to replace Neil Lennon, reckons former Chelsea defender Jason Cundy. Lennon’s long-term future at Celtic is in doubt with Rangers looking set to run away with the Scottish Premiership title this season. The Gers are 21 points clear at the top of the table, though the Hoops do have three games in hand over their Old Firm rivals.

A Rangers title win would be the club’s first since 2011 following years of financial obscurity.

It would also stop Celtic from completing an historic achievement of 10 titles in a row.

Cundy cannot see how Lennon can last beyond this season following his side’s performance in both the league and in Europe.

And he reckons seeing Gerrard’s success in Scotland could attract a big name, such as Wayne Rooney, to want to manage Celtic.

Manchester United legend Rooney is currently in interim charge of Championship side Derby County in England.

“It will be interesting to see who takes the Celtic job, because I can’t see Lennon hanging onto this after this season,” Cundy said on talkSPORT.

“I just wonder who might be tempted up there, because of what Steven Gerrard has done. There might be a few, Wayne Rooney for example.

“So I think it’s one of those where Celtic may become a bit more of an appealing – of course it’s an appealing job – but do you understand the point I’m making. 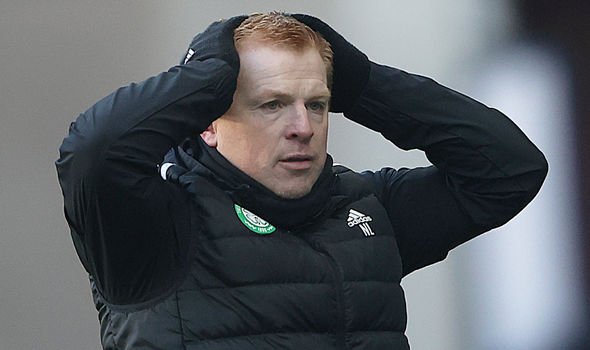 “Steven Gerrard’s gone up there and made a name for himself and is doing exceptionally well. I wonder if a few managers might be looking at that.”

Cundy says it is a shame there will not be a title race in Scotland again this season.

However, he has heaped praise on the improvement from Gerrard’s side compared to last season.

“They had a bad January and the league just slipped away from them. This year, it’s not even a title race again.

“There doesn’t ever seem to be – well listen, we had Liverpool storm the title last year, this year’s much tighter – but Rangers have had a brilliant start to the season and they continue to do.

“Stevie Gerrard is making a right name for himself. It’s a big achievement that [to win the title].

“I’m guessing he will want to finish whatever job he decided, winning back-to-back titles, maybe that’s what he’s seen.