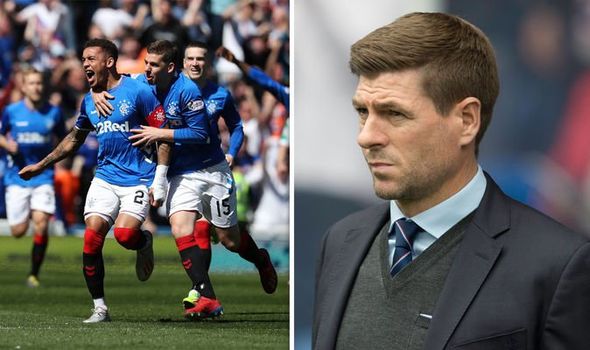 The Light Blues’ passion got the better of them when the sides last met at the end of March, with Alfredo Morelos notably seeing red for lashing out at Scott Brown.

But the Ibrox club were composed from minute one on Sunday, as goals from James Tavernier and Scott Arfield saw them home on a relatively comfortable afternoon.

Speaking about the science behind the win, Gerrard told Sky Sports: “It’s an important victory, not so much for now but for moving forward.

“We deserve a lot of praise because we were outstanding from start to finish, and we were better in every department.

“Today we played with more emotional control, and our discipline was outstanding today. We haven’t lost the league on Old Firm results or performances.

“We know what we need to do. We have to show respect [to Celtic] as that’s what football’s all about.

“But today is about Rangers: simple.” 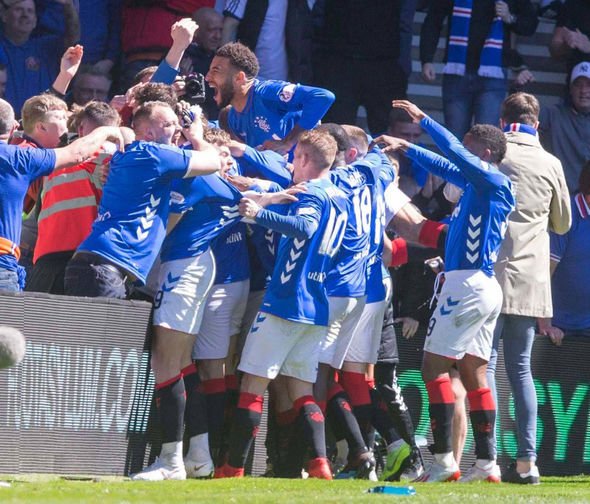 Rangers were quickly out the blocks on Sunday lunchtime, taking the lead inside two minutes when Tavernier’s free-kick curled into the far post.

The right-back was merely trying to find a Rangers head in the box as he crossed from the left, but Celtic keeper Scott Bain was left stranded as none of his defenders could get a clearing touch.

The home side remained the aggressors after the opener, being urged on by a buoyant Ibrox crowd, but had to settle for a one-goal lead at the break.

The noise turned up another notch in the 63rd minute when Arfield was slipped through one-on-one and calmly found the corner. 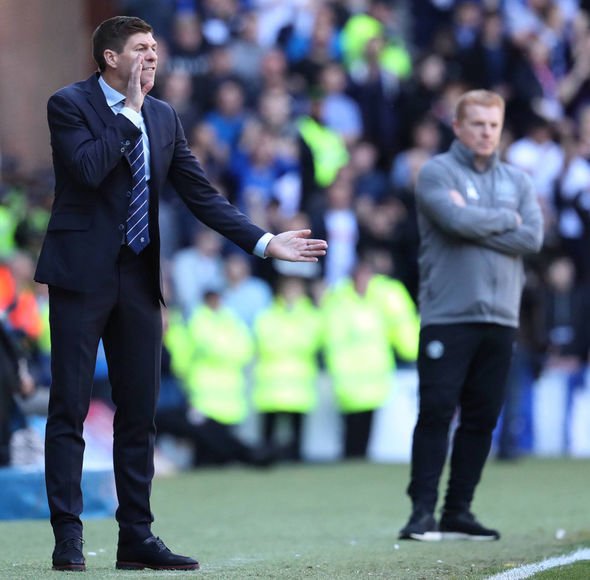 With one game left in the Scottish Premiership, Gers cut the gap on the champions to six points, giving them a boost ahead of next season.

Gers captain Tavernier was delighted with his side’s performance, saying: “The goal set the game off on the right tone.

“I thought the lads were terrific today. We want to take these performances into next season. We’ve adapted to a new system and it’s really paid off.”