Rangers have announced that director of football Mark Allen will leave after two years at Ibrox.

Allen informed Rangers that he feels it is the right time for him to move on for family reasons and to explore other career options, and the club accepted his decision.

He joined the club in summer 2017 and was instrumental in hiring Liverpool legend Steven Gerrard as manager and recruiting Ryan Kent from the Reds, the club’s second-most expensive signing in their history. 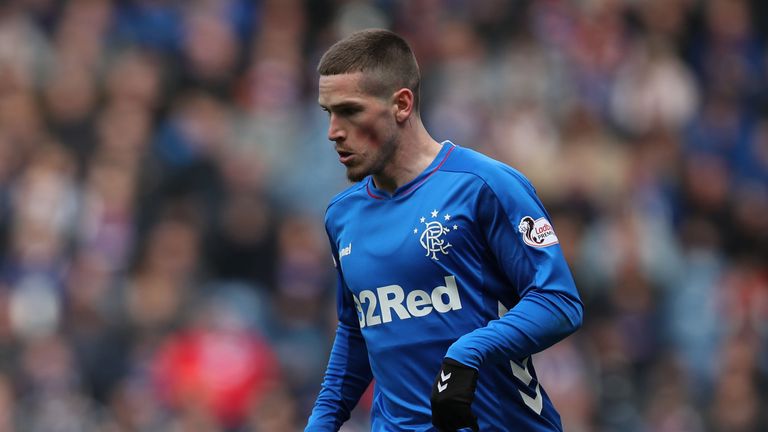 Gerrard said: “I would like to express my sincere gratitude to Mark for the incredible support he has shown me and all my staff since I came to the club 16 months ago.

“Mark’s success here is evident for all to see and we would all like to wish him well moving forward.”

Allen added: “It has been a privilege to work for Rangers, one of the biggest clubs in football with such a phenomenal fan base, and I’ve loved every minute.

“Bringing Steven Gerrard to the club will always be a special point in my career and I would like to thank him, the players and all the excellent staff at Rangers for their support.

“My greatest wish is for Rangers to start winning trophies again and I wish them the very best for the future.”

Managing director Stewart Robertson said: “On behalf of the Board, I would like to thank Mark for his work.