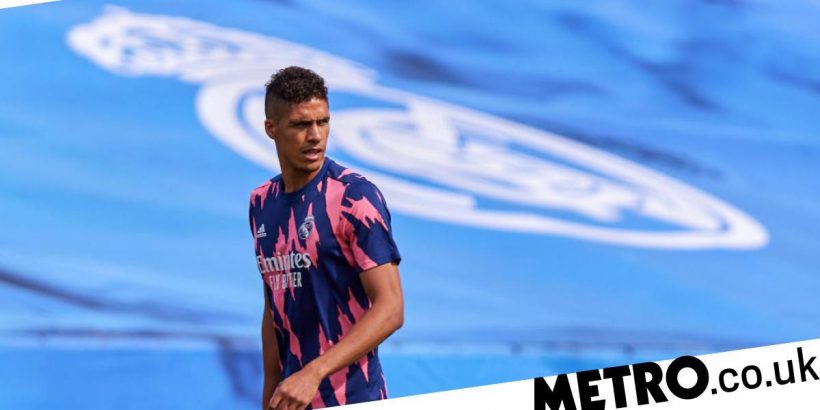 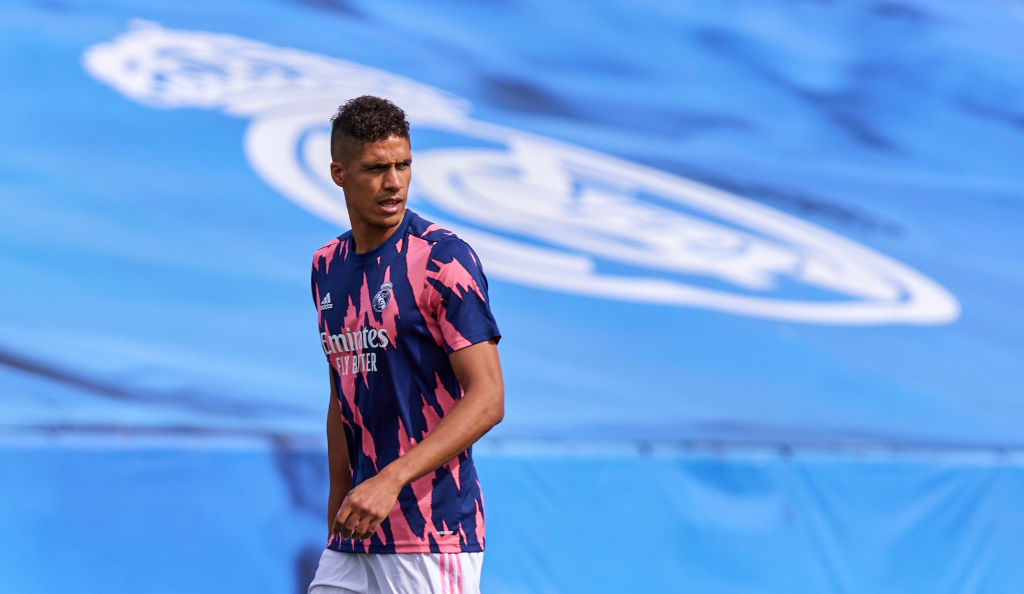 Newcastle United will push to sign Axel Tuanzebe on loan with Raphael Varane’s arrival at Manchester United set to push the defender further down the pecking order.

United have agreed a deal to sign Varane for an initial fee of £34m with the France’s international’s move to Old Trafford on the verge of completion.

Varane is expected to come in alongside Harry Maguire at the heart of United’s defence.

It leaves Ole Gunnar Solskjaer with the options of Victor Lindelof, Eric Bailly, Phil Jones and Tuanzebe in reserve with Newcastle hoping to capitalise on the situation.

The Daily Telegraph report Steve Bruce wants to bring Tuanzebe to St James’ Park, hopeful an offer of consistent game time can tempt him to swap Manchester for Tyneside.

The 23-year-old defender worked with Steve Bruce during a loan spell at Aston Villa in the Championship.

Tuanzebe struggled to force his way into the first-team picture last season, starting just four games in the Premier League and just a further five in other competition.

Newcastle also remain hopeful of re-signing Joe Willock from Arsenal following his excellent loan spell at the club during the second-half of last season.

Willock scored eight goals in 14 appearances under Bruce, playing a key role in moving the Magpies away from a relegation scrap.