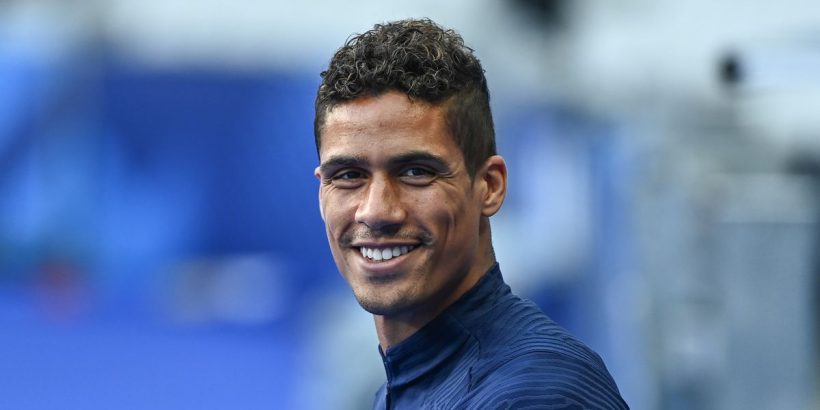 The 28-year-old has been top of Manchester United’s transfer wish-list since they signed England international Jadon Sancho for a fee of £72.million from Borussia Dortmund.

Varane’s decade worth of experience at Los Blancos makes him the ideal central-defender to partner Harry Maguire at the base of the defence as United look to displace rivals Manchester City at the top of the table next season.

And according to reports, the Frenchman is in search for accommodation in the city which will come as a huge boost to Solskjaer.

AS journalist Edu Cornago tweeted that the six-foot-three defender ‘likes’ United’s offer and is therefore open to a move.

He said: “The Varane family is looking for a house in Manchester.”

This comes after the Athletic reported last month that Varane had grown jaded at Real Madrid and was in search of a new club.

The World Cup-winner has won four Champions Leagues and three La Liga titles in the capital since his 2011 move from Lens.

Do you think Raphael Varane is still a world class central defender? Let us know in the comments section.

New Real Madrid boss Carlo Ancelotti is a huge fan of Varane from his previous stint as manager but is unlikely to convince him to stay for what will be a huge rebuilding season for the Spanish giants.

Meanwhile, United will hope Varane can step in and replace the likes of Eric Bailly and Victor Lindelof at the centre of defence after the pair’s lack of consistency over the years.

Adding Varane would add much-needed steel to a United team that already has an abundance of attackers as United look for their first league title since 2013.