Ravel Morrison is in talks with Dutch clubs Vitesse Arnhem and FC Utrecht following his release from Sheffield United.

The attacker is understood to be keeping his options open with regard to his next move – but the 27-year-old is considering a move to Holland ahead of the new season.

Morrison made four appearances for the Blades last season before heading out on loan to Middlesrough where he helped Neil Warnock’s side narrowly avoid relegation out of the Championship. 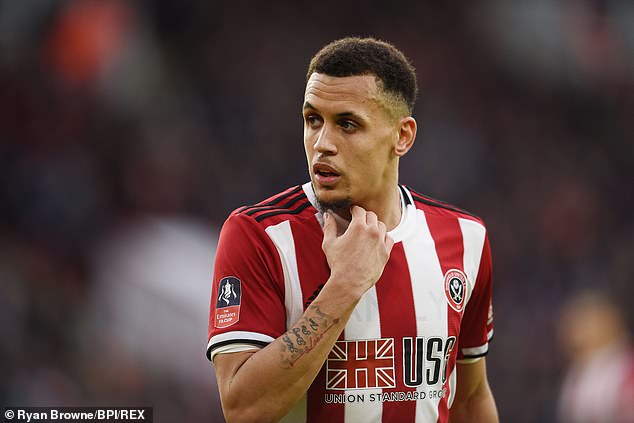 Finances are tight in Holland due to the impact of the coronavirus pandemic, but appears Vitesse and FC Utrecht are hopeful of attracting the former Manchester United and West Ham star to the Eredivise.

Morrison was one of the hottest young properties when he was at Manchester United but he failed to live up to his potential.

He was offloaded to West Ham in 2012 with Sir Alex Ferguson telling then Hammers boss Sam Allardyce that Morrison was a brilliant footballer who ‘needed to get away from Manchester and start a new life’. 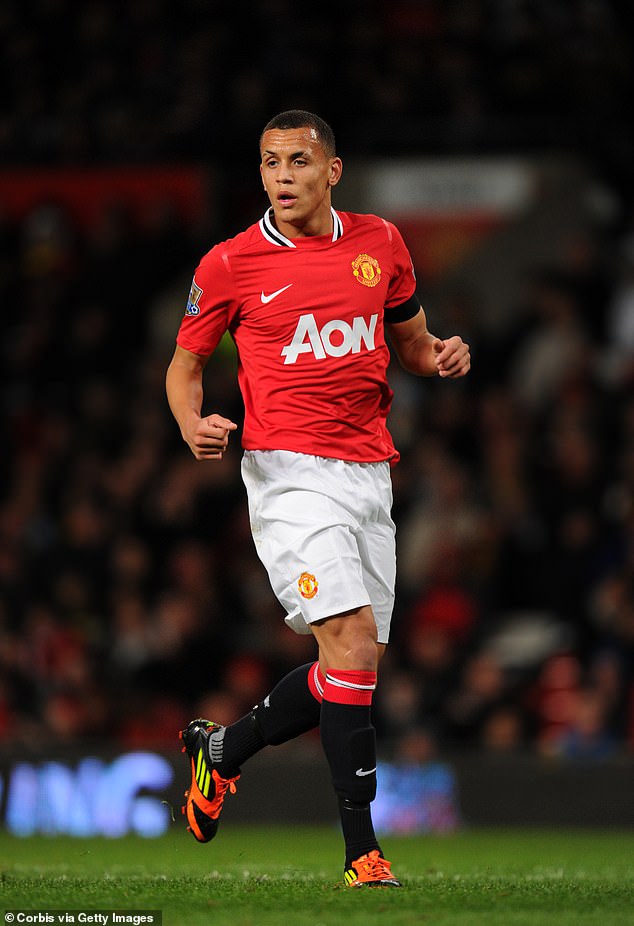 Morrison made 16 appearances during the 2013-14 season but other than struggled to break into the team and was loaned out to Birmingham City, Queens Park Rangers and Cardiff City during his time at West Ham.

Since then he has struggled to stay at one team with spells at Lazio, a second stint at QPR, Mexican side Atlas and Norwegian side Ostersund.

B1G, MAC and a Mountain of Easy Mac? The Bottom 10 will take them all!