Real Madrid and Barcelona ‘are both monitoring Marcus Thuram’ ahead of a potential move for the Borussia Monchengladbach striker next summer.

The 23-year-old forward – who is the son of France World Cup winner Lilian – has enjoyed a fine start to the season with three goals and five assists.

Thuram also received his first call-up into the French national team for their friendly against Finland and UEFA Nations League double-header against Portugal and Sweden. 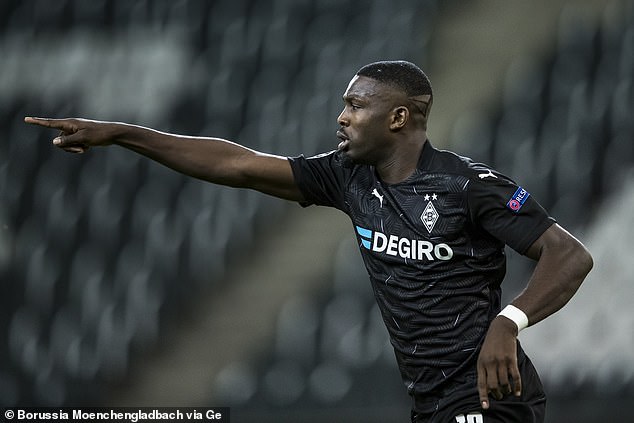 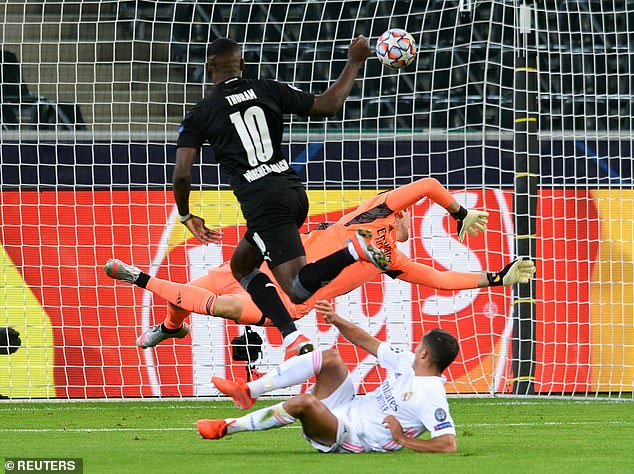 Spanish newspaper Mundo Deportivo report Thuram is also attracting attention from the two LaLiga giants, who could line up a move next year.

Thuram Sr spent two seasons with Barcelona prior to his retirement in 2008 but he would be in direct competition with Ansu Fati for the left-sided attacking role if he came to the Nou Camp.

Real Madrid coach Zinedine Zidane was a team-mate of Lilian when France won the World Cup in 1998.

And Zidane witnessed Thuram Jr’s qualities close up last month when he netted twice against Real Madrid in their Champions League meeting, which ended 2-2. 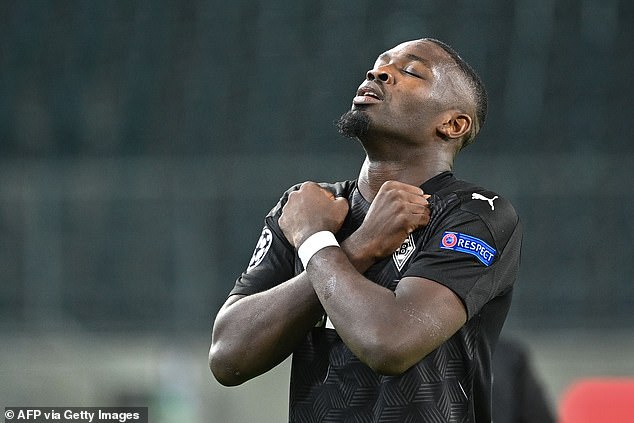 Thuram is one of the most exciting strikers in European football, scoring 14 times last season 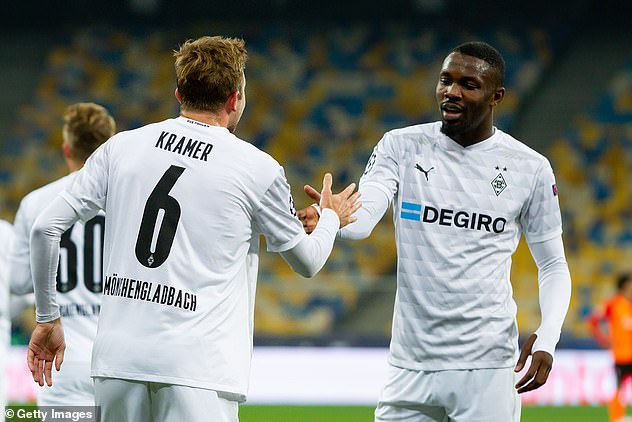 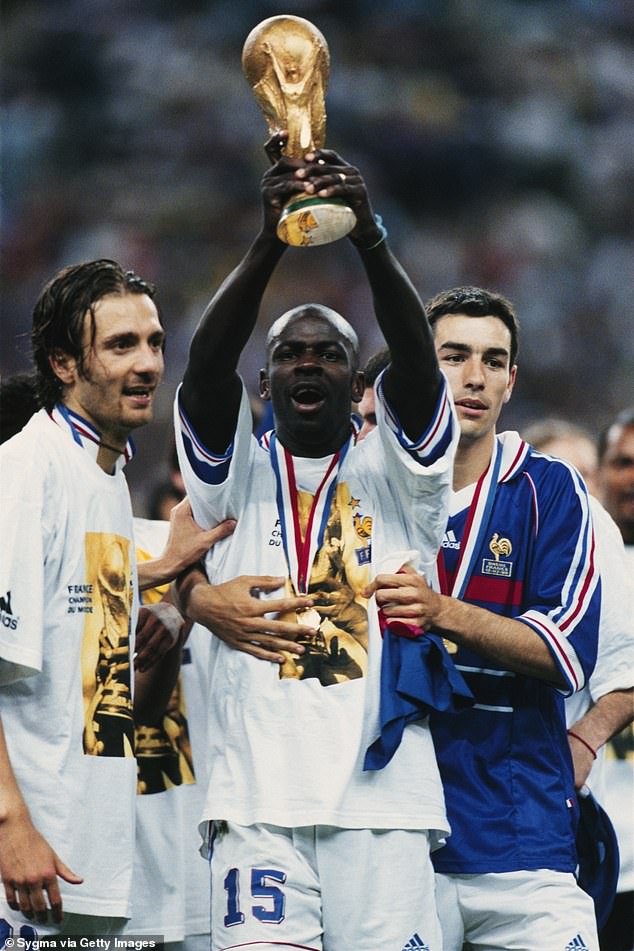 Thuram also set up goals in Gladbach’s 2-2 draw away to Inter Milan and in their 6-0 thrashing of Shakhtar Donetsk, putting them in a strong position to make it out of Group B at the expense of either Real, Inter or possibly both.

His bright start to the season has come off the back of an excellent 2019-20 campaign in which Thuram scored 14 times and contributed nine assists in all competitions.

Gladbach finished fourth in the Bundesliga, ensuring Champions League football for the first time since the 2016-17 season.

‘Out of nowhere’: Confused Kohli takes aim at ICC for points change