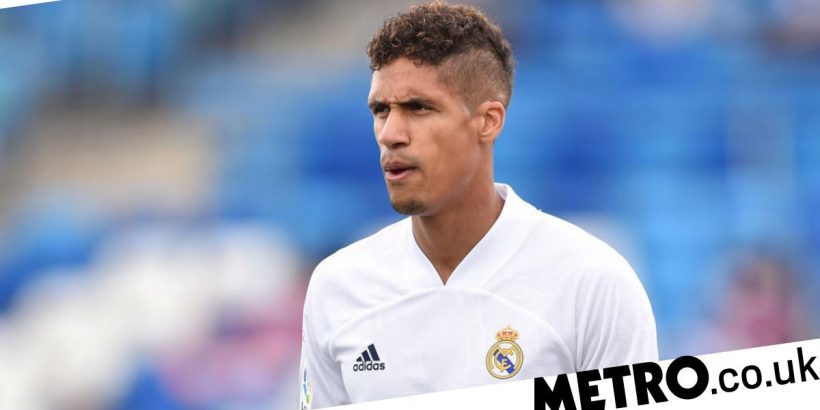 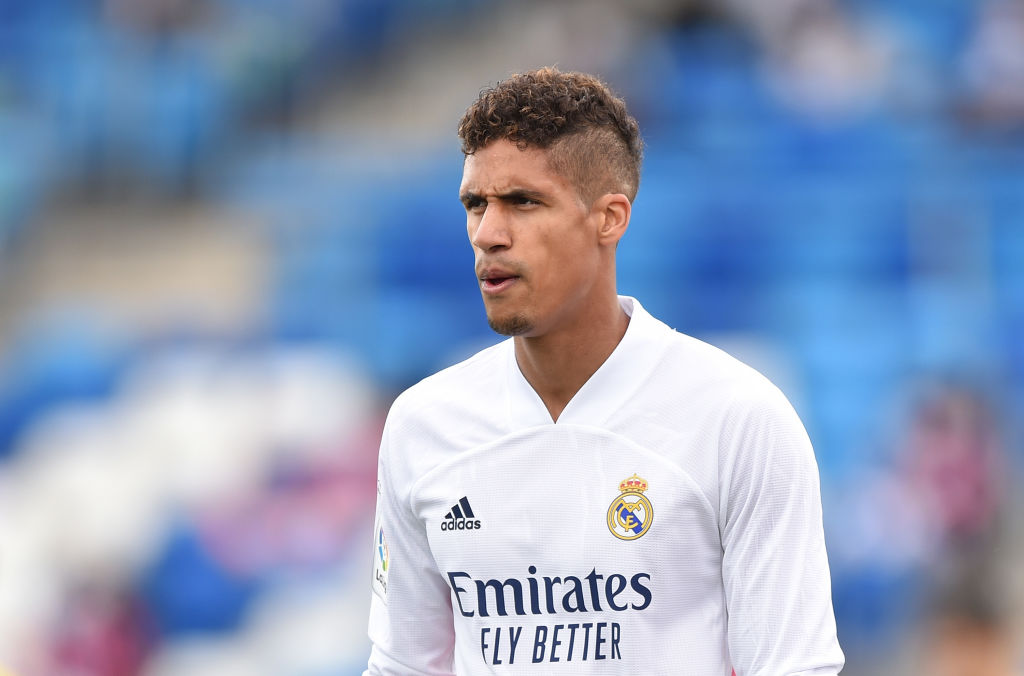 The Spanish giants have been locked in contract negotiations with the France international throughout the year with his current deal at the Santiago Bernabeu set to expire next summer.

But having already tabled two offers to extend his current deal, Real are growing frustrated with Varane’s lack of communication with the player becoming a ‘problem’ for club president Florentino Perez, according to El Confidencial.

According to the report, the 28-year-old is remaining silent on his future and has given no indication over whether he wants to remain at the club, a situation that has left Real feeling nervous.

As a result, the club have privately concluded that Varane does not wish to sign a new deal and suspect he has already struck an agreement with another club, believed to be United.

Real are already set to lose Sergio Ramos at the end of the month with new head coach Carlo Ancelotti keen to begin planning for next season, with or without Varane.

Real view the defender’s current position as ‘selfish’ and want a final answer by the end of July at the very latest.

Los Blancos are not prepared to let Varane run down his contract and could settle for an offer of around €50m if the stand-off continues.

United meanwhile have identified Varane as their top defensive target with Ole Gunnar Sokskjaer eager to bring in another centre-half this summer.

AS have claimed the Premier League side are open to a swap deal that would see Paul Pogba move in the other direction – with the Frenchman also about to enter the final year of his contract.

Cuatro report however Real will reject United’s offer with a midfielder not a priority this summer.