Zinedine Zidane has insisted that Luka Jovic is part of his first-team plans after Real Madrid outcast Borja Mayoral, on loan at Roma until June 2022, claimed Zidane wanted to offload the struggling Serbian instead of him.

Jovic has only scored twice in 29 games for last season’s title-winners, with just 10 of those matches being starts.

The 22-year-old has completed 90 minutes just once for the club, in a 2-0 win over Osasuna in September last year. He has not yet scored this season. 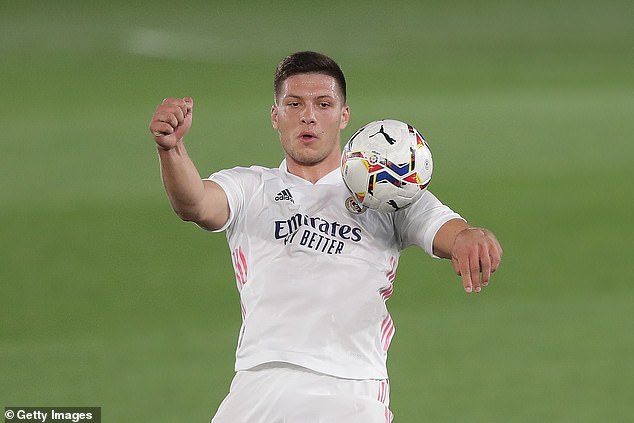 And Mayoral said that the former Eintracht Frankfurt goal machine had been close to making a departure.

‘After doing pre-season with Real Madrid, I was going to leave the club quickly, but Zidane wanted me to stay,’ he revealed at his Roma presentation.

‘I told him I had to leave to get more opportunities. I think the club listened to Zidane and that’s why they instead wanted to offload Jovic.

‘Everything was done very late, but in the end, I called [Zidane’s] office again and asked him if he could let me leave.

‘I thought I would have more opportunities to play and improve. In the end it’s done, I’m here and this is the most important thing.’ 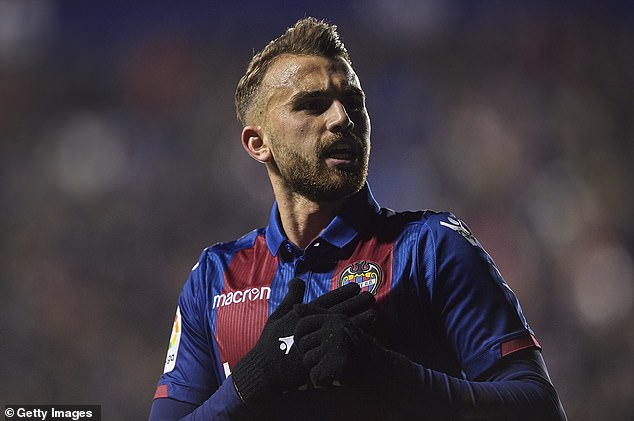 When Mayoral’s comments were put to him, Jovic said that ‘maybe’ he was right, adding: ‘You have to ask the club.’ 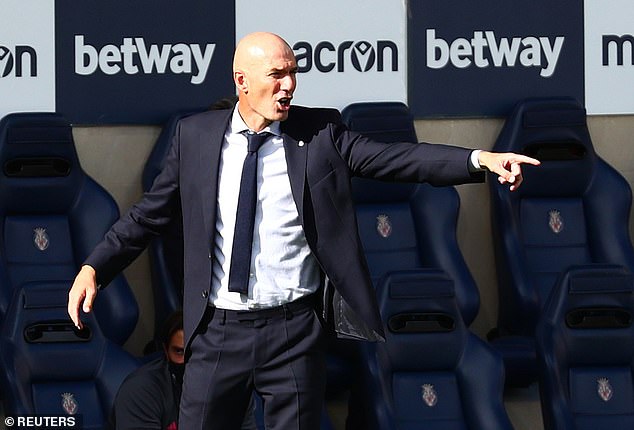 Zidane was then asked whether he thought it would be tough to motivate Jovic, to which he responded: ‘Jovic is a Real Madrid player. I want Jovic here.

‘Lots of people can have their opinion, they are entitled to their opinion. We have to live with that. But Jovic is a Real Madrid player.’

Real currently top LaLiga having won three of their matches so far and drawn the other.