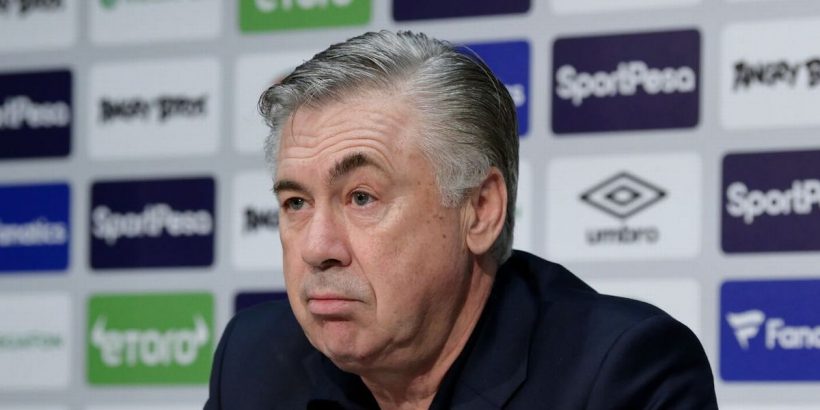 Everton boss Carlo Ancelotti is among those being considered by Real Madrid president Florentino Perez should head coach Zinedine Zidane walk away this summer.

Sources close to Zidane say he won’t make a final decision on his future until after Real’s final La Liga game against Villarreal on May 23.

But there is a growing belief around the club that he will quit as manager for a second time at the end of this season, whether they win the title or not.

Zidane is understood to be ready for another break from the mental challenge of leading one of the world’s biggest football clubs.

While Perez is also struggling to find the funds to bring in the players his manager would ideally like.

The pair have spoken about Zidane’s future and the budget that will be made available for him, and Perez has subsequently sounded out other candidates in case there is a parting of the ways.

Former striker Raul is the most likely candidate to succeed Zidane after enjoying success with the youth team.

But Ancelotti, who led Real to Champions League glory in 2014, is still admired in the corridors of power at the club and Max Allegri is under consideration as well.

Zidane’s exit could be good news for Gareth Bale, who still has a year left on his contract in Madrid and will return this summer following his season-long loan with Tottenham.

The pair had a frosty relationship with Zidane desperate to get the Welshman out of the club.

He said: "It's not, the only thing about me is that what I do, I do to the end, and then there comes a time when it's the moment to change.