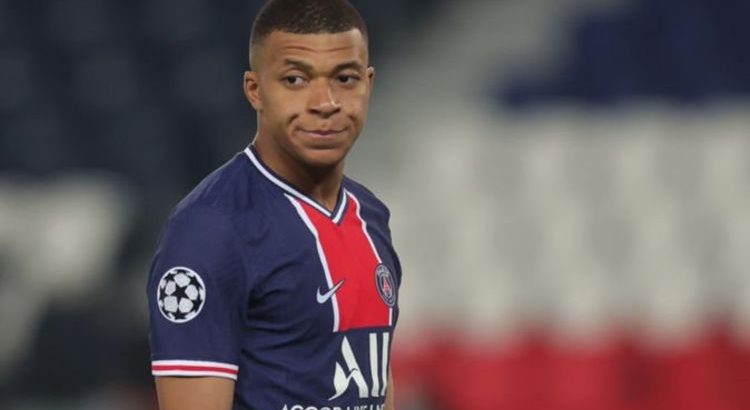 Real Madrid are reportedly preparing to make their move for Paris Saint-Germain star Kylian Mbappe and the result could be bad news for Manchester United and Liverpool. Zinedine Zidane has always been a big admirer of his fellow Frenchman and this summer will be his strongest chance yet of striking a deal.

Mbappe will enter the final 12 months of his contract so PSG must decide whether to cash in or risk losing him for free next year.

Mauricio Pochettino is desperately trying to tie the 22-year-old down to a longer deal but he is finding it increasingly difficult.

If they fail to win the Champions League this season, where they lost to Manchester City 2-1 in the first leg of the semi-finals, and do not clinch the Ligue 1 title, where they trail Lille by one point, it could spell the end of Mbappe’s time in the French capital.

Spanish publication Sport claim the forward has already made up his mind and he wants a new challenge.

Los Blancos are putting together a swap deal that will dent the hopes of two Premier League clubs. 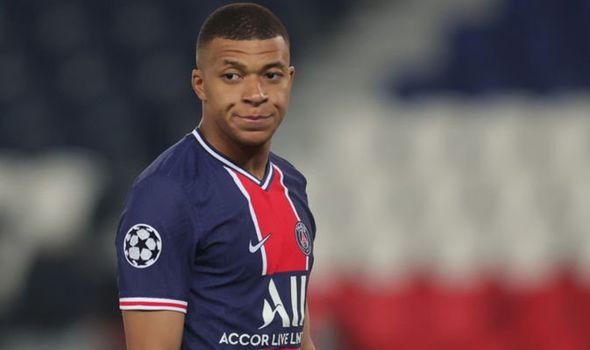 It is claimed Raphael Varane and Vinicius Junior will be offered in a bid to reduce the price.

Sport reckon PSG will demand in excess of £87million but Real are not preparing to spend such a substantial sum.

They intend to add sweeteners with Varane and Vinicius going in the other direction.

That would be bad news for United as they are keen to sign World Cup winner Varane to play alongside Harry Maguire in the heart of their defence.

The MEN have claimed that United see the 28-year-old as the ideal man to help close the gap to Manchester City at the top of the table.

If Varane moves to PSG then he will likely sign a lengthy deal which would deal a blow to the Red Devils.

Liverpool will also see their dream of signing Mbappe crushed with Jurgen Klopp a fond admirer of the attacker.

The Reds have also been linked with Vinicus in recent years so a move for the 20-year-old would be off the card. 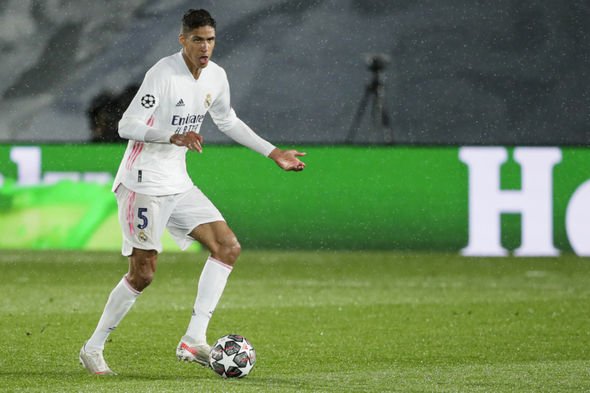 Real tried to capture Mbappe a couple of years ago but their swap deal, involving Varane and Luka Modric, was rejected, according to Sport.

The report adds that there would be no chance of Neymar leaving PSG if Mbappe secures his move.