AS claim they are looking to clear out £223million worth of talent with Gareth Bale and James Rodriguez among the headline departures.

Manchester United have long been linked with Bale while they and Arsenal are said to be weighing up an offer for Rodriguez.

The report also claims Marcos Llorente is set to be shown the door and he is another target for Arsenal.

Reported Tottenham target Dani Ceballos could also be put up for sale along with strikers Mariano Diaz and Borja Mayoral.

Mateo Kovacic is another who will be allowed to leave after spending last season on loan at Chelsea.

And, Real are reportedly considering the possibility of selling Marco Asensio who has been linked with United, Tottenham and Juventus.

Isco could also be let go and would spark interest from some of the biggest clubs on the continent.

Real are understood to be keen on raising money to fund deals for more incomings. 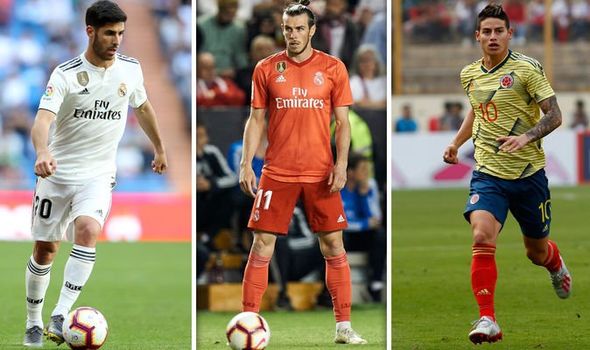 They have already spent around £190million on Luka Jovic, Eden Hazard and Ferland Mendy and are keen to add more players.

United midfielder Paul Pogba is their top target and would cost more than £100m.

They are reportedly open to using players as part of a swap deal but United would prefer to keep him.

However, Pogba himself has previously admitted it would be a dream of his to move to the Bernabeu. 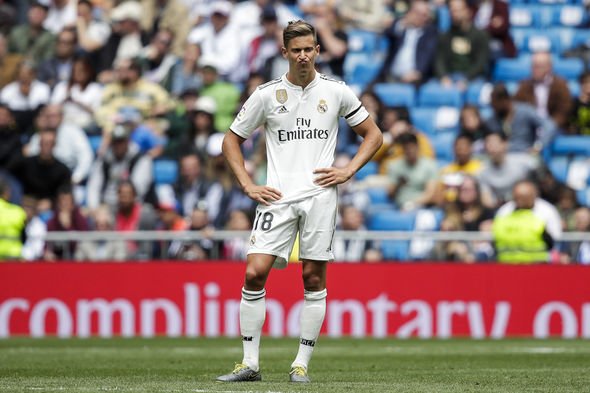 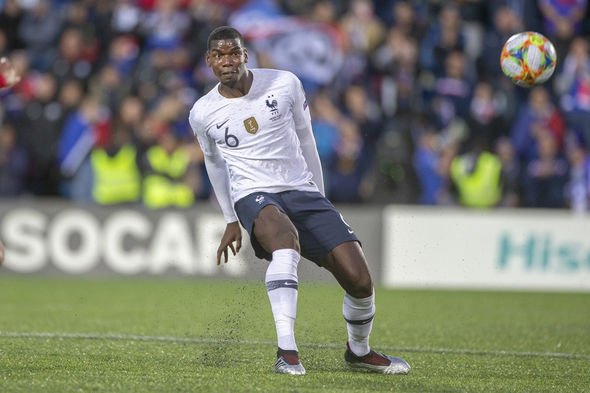 After United boss Ole Gunnar Solskjaer was appointed at Old Trafford in March, he said: “At the moment I’m happy in Manchester. I play. There’s a new coach

“Real Madrid is one of the biggest clubs in the world. I’ve always said it is a dream club for every player.”

Real boss Zinedine Zidane has made no secret of his desire to sign him and keeping him at Old Trafford against his will would be difficult.

His sale would also raise much-needed funds for Solskjaer who is set to overhaul his struggling squad in the summer window.