The Frenchman is overseeing a big change to the squad in the summer transfer market.

Chelsea’s Eden Hazard is their top target with talks ongoing between the two clubs.

Luka Jovic, though, is set to be the first expensive addition over the line in attack.

A deal worth £52.4m has been agreed with Bundesliga outfit Eintracht Frankfurt for the 22-year-old striker.

Jovic could be confirmed as a Real players as soon as next week.

But the massive budget available to Zidane at the Bernabeu means more huge spending is anticipated.

Gunners goalscorer Aubameyang has emerged as a potential target.

According to Spanish newspaper Mundo Deportivo, Real are prepared to fork out a ‘large’ amount of money on the joint-winner of the 2019 Premier League Golden Boot. 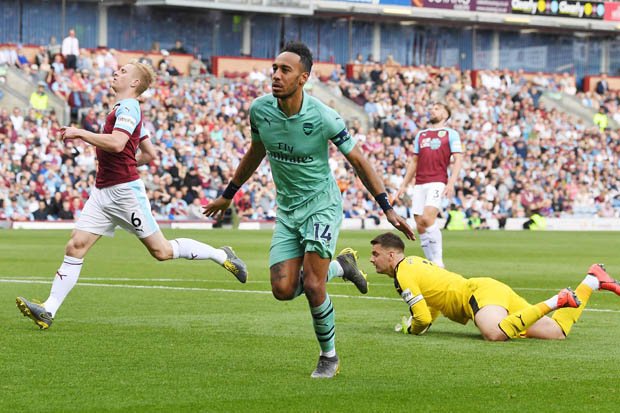 “Arsenal will have their top strikers for another season at least”

Lacazette and Aubameyang have informed a prolific partnership together up front and have a strong relationship with Gunners fans would hate to see end.

Wingers are being targeted by Emery in the market to help offer the pair more support and service, with Bournemouth’s Ryan Fraser and Crystal Palace’s Wilfried Zaha admired.

Regarding Aubameyang’s future, Spanish journalist Guillem Balague has suggested both he and Lacazette will be staying at Arsenal beyond this summer.

He said on his official Youtube channel: “Arsenal will have their top strikers for another season at least.”