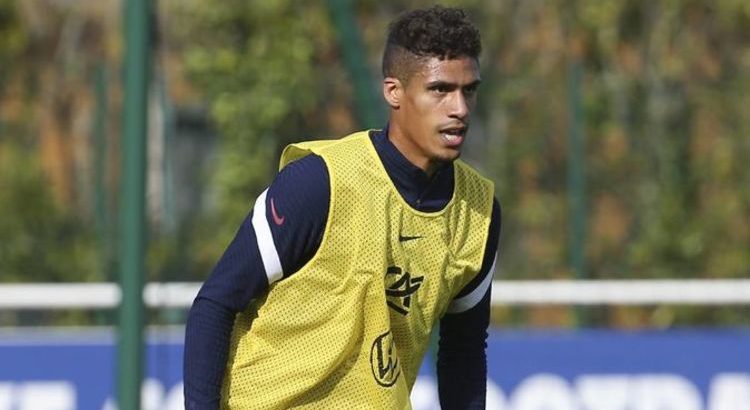 Manchester United’s pursuit of Raphael Varane has been given a timely boost as the summer transfer window opens. Varane has been strongly linked with a move to United this summer, with Ole Gunnar Solskjaer seeking a long-term partner for Harry Maguire in central defence.

The French defender is about to enter the final 12 months of his contract with Los Blancos and appears likely to move in the transfer window.

He has been a regular for Real ever since turning down United to join the Spanish club from Lens in 2011.

The 28-year-old made 41 appearances in all competitions for Real last season, but with Carlo Ancelotti taking over from Zinedine Zidane as manager, the club are braced for some departures.

Varane is currently preparing for the European Championships with France and played the full 90 minutes as Didier Deschamps side beat Bulgaria 3-0 in a friendly on Tuesday.

However, it won’t just be France’s Euro 2020 campaign on his mind, with MARCA reporting that Real have now offered him a new contract. 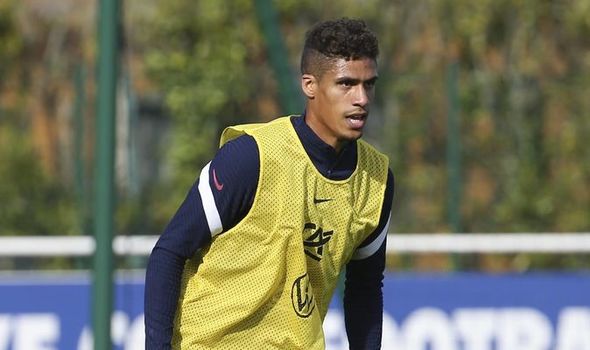 The club are yet to receive a response from Varane, who has been offered improved terms on his £4.7million (€5.5m) per year wages.

Yet Real know they face an uphill battle trying to keep their World Cup-winning centre-back, with both United and Paris Saint-Germain capable of paying higher wages.

But their main obstacle is reportedly the fact that, having been at the Bernabeu since he was 18 years old, ‘he wants to try something new’.

Real are not giving up though, especially because they don’t want to lose both him and Sergio Ramos in the same summer.

The Real Madrid captain, who has also been linked with United, is reportedly looking increasingly likely to depart when his contract expires on June 30.

Real are facing a fair bit of uncertainty, considering only Nacho and Eder Militao are currently guaranteed to continue as the club’s centre-backs, although David Alaba will join the club from Bayern Munich.

Varane is not the only defender linked with Manchester United this summer, with Villarreal’s Pau Torres and Atalanta’s Cristian Romero the other names reportedly in the frame.

Torres enjoyed a breakthrough season for Villarreal and was part of the side which triumphed over United on penalties in the Europa League final last month.

Romero was a stand-out player for Atalanta last season while on loan from Juventus, but the Bergamo club have moved to sign him permanently from the Italian giants.