Real Madrid and Barcelona clash in the Spanish capital in one of the most decisive Clasicos of recent years.

Zinedine Zidane’s men are still without key central defenders Sergio Ramos and Raphael Varane but they have still won all four of their last LaLiga games.

Barcelona have won six on the bounce, with Lionel Messi set to lead his side out in his record-equalling 45th El Clasico just one point behind leaders Atletico Madrid, while Madrid sit two further points behind.

October saw the latest Clasico to have been contested, and despite an end-to-end start to the game, it was the visitors who came out on top in the end, including a controversial penalty award. 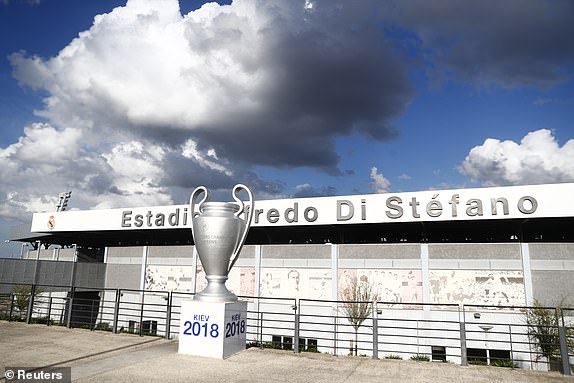 Tuesday night was a big one for Vinicius Junior, scoring the first brace of his professional career in the 3-1 win against Liverpool.

The Brazilian was instrumental and took both goals really well, and now comes into this fixture with great confidence having also scored in the corresponding fixture last season.

Barcelona however have their own man in form with Dembele, who scored in the 90th minute against Valladolid to ensure that Barcelona go into this Clasico ahead of Real Madrid in the table.

Many great names are missing and Ronaldo may no longer be a Real player, but there are still some great matchups. Here is Sportsmail’s PETE JENSON on the match-up

No surprises from Ronald Koeman, with Oscar Mingueza in with Gerard Pique out injured and the in-form Ousmane Dembele in the forward line

A start for Fede Valverde over Marco Asensio, with Militao and Nacho continuing in defence.

A huge Clasico awaits us today as we begin to enter the real business end of the season!

Madrid and Barcelona occupy third and second in the table this season, after looking out of the race with Atletico pulling away earlier in the season.

Anyway, let’s get you those teams…