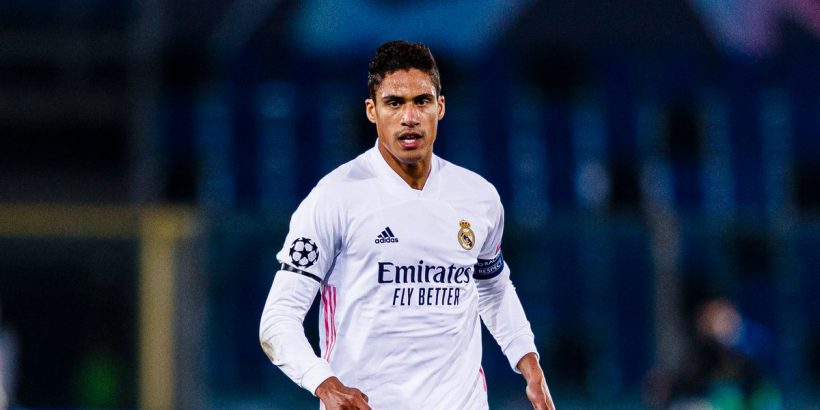 Raphael Varane has finally got his wish and sealed confirmation of the new challenge he reportedly desired as he joins Manchester United ahead of the new season.

The Red Devils took to social media on Tuesday evening to reveal that a deal had been agreed with Real Madrid, as Varane looks set to test himself in the Premier League.

The Frenchman had just one year left on his contract with the club, meaning the Real Madrid hierarchy were posed with the difficult question of cashing in on him this summer, or allowing him to walk away for nothing next year.

They opted for the former, a wise move considering the financial constraints Real Madrid are currently dealing with, though the burden will be slightly eased by the £42m they are set to receive in the wake of Varane's departure.

The Spanish giants have avoided a repeat of the Sergio Ramos situation, where the club legend was allowed to leave on a free to Paris Saint-Germain after seeing out the end of his contract before upping sticks to Varane's home country of France.

As is traditional when a player arrives or departs, Real Madrid released a statement to confirm the news, though they were particularly warm towards Varane, clearly an indicator into how highly he is thought of by the Santiago Bernabeu hierarchy.

The statement read: "Real Madrid wants to show all its love to Raphael Varane and his family, we wish him good luck for the next step of his professional career.

Will Varane be a success at Man Utd? Have your say here.

"We are thankful for his professionalism and the exemplary behaviour he has shown for the ten years he has worn our shirt, in which time he has won 18 titles: four Champions Leagues, four Club World Cups, three European Super Cups, three La Ligas, one Copa del Rey and three Spanish Super Cups."

His exit means that as of next season Los Blancos will line up without both Ramos and Varane, two mainstays in the heart of the defence that have provided the foundation for much of Real's success over the last decade.

Get your hands on your club's special edition 2021/22 annual. Find out more here .