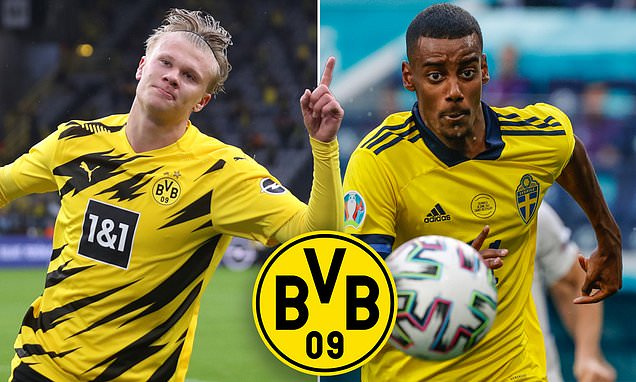 Real Sociedad and Borussia Dortmund are reportedly involved in productive negotiations to remove the buy-back clause from Alexander Isak’s contract.

Tall striker Isak joined Sociedad from Dortmund in summer 2019, with the German side understood to retain an option to buy him back for around £26million.

And according to Sport1, the LaLiga outfit are in talks with Dortmund to buy out that clause and make keeping Isak at the club more likely. 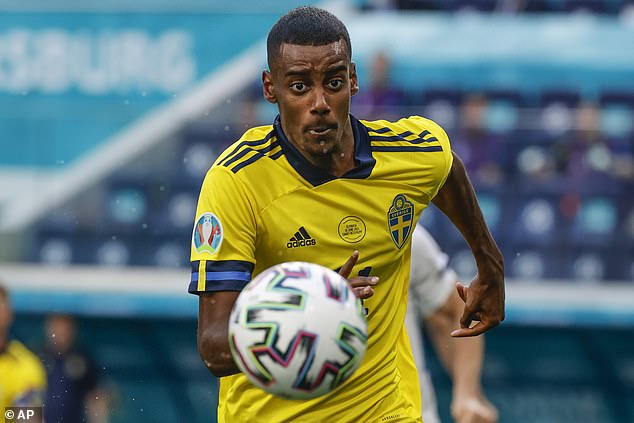 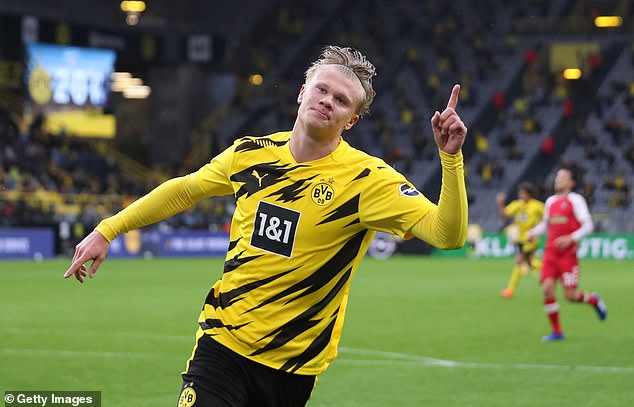 BVB sporting director Michael Zorc said: ‘Both clubs are working on a common solution. We are in good spirits that it will work,’ with the negotiations thought to be on the right track.

Isak, 21, signed for Dortmund on a five-and-a-half-year deal in January 2017 after breaking through at Swedish side AIK, but after just 13 appearances in two seasons was sent out on loan to Willem II in the Netherlands.

The 6’4″ target man then moved to San Sebastian on a five-year deal in June 2019 and has impressed, scoring 17 goals in 44 matches in all competitions this season as the Basque side finished fifth and qualified for the Europa League. 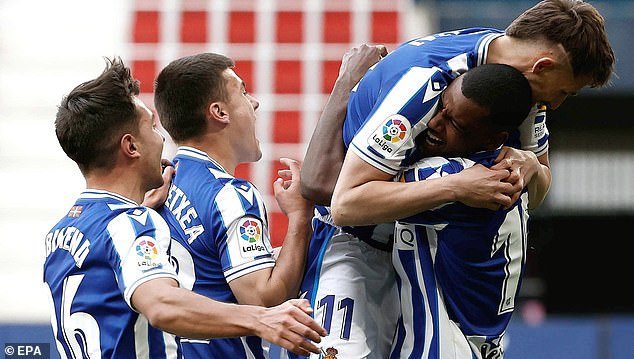 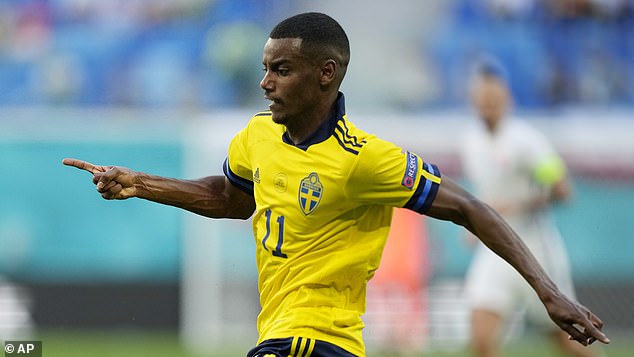 Isak is still under contract for a further three years, but the club want to reward him for his marked development with an extended contract, with the 23-cap Sweden international reportedly keen to stay and maintain regular football too.

Dortmund were said to be considering exercising the buy-back clause and making him back-up – or potential long-term successor – to Erling Haaland, but it appears now as though Sociedad are close to removing that clause for a fee of around £5m.

Isak has started both matches for his country at the Euro 2020 tournament, playing well and helping his side to top Group E after beating Slovakia and drawing against Spain; their final group match is against Poland on Wednesday.