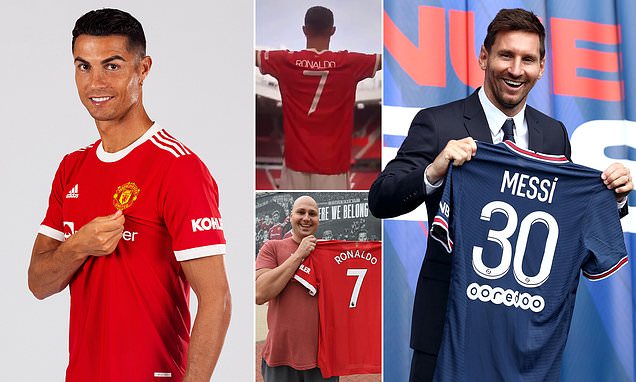 They were the two biggest transfers of the summer.

Lionel Messi finally left Barcelona after 21 years at the club to join Paris Saint-Germain, while Cristiano Ronaldo has made a sensational return to Manchester United after ending his first spell at Old Trafford in 2009.

Fans have since gone crazy in their clamour for replica shirts of the two successful players – but it is Ronaldo that has stolen a march on his rival when it comes to sales, according to Love the Sales. 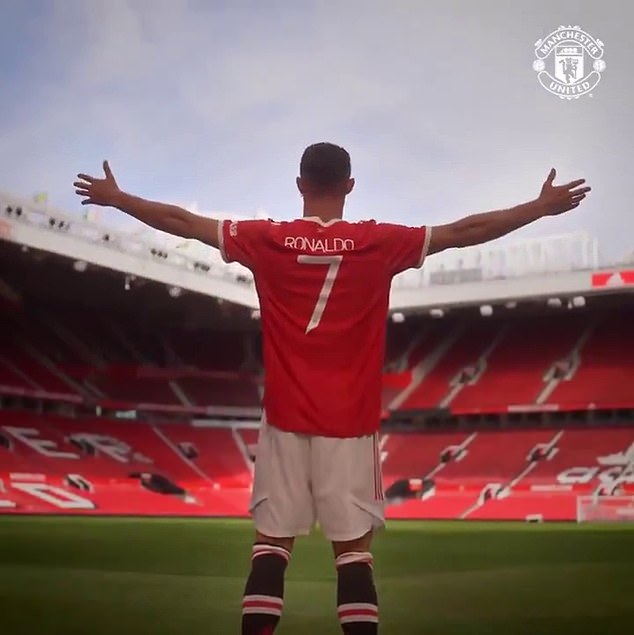 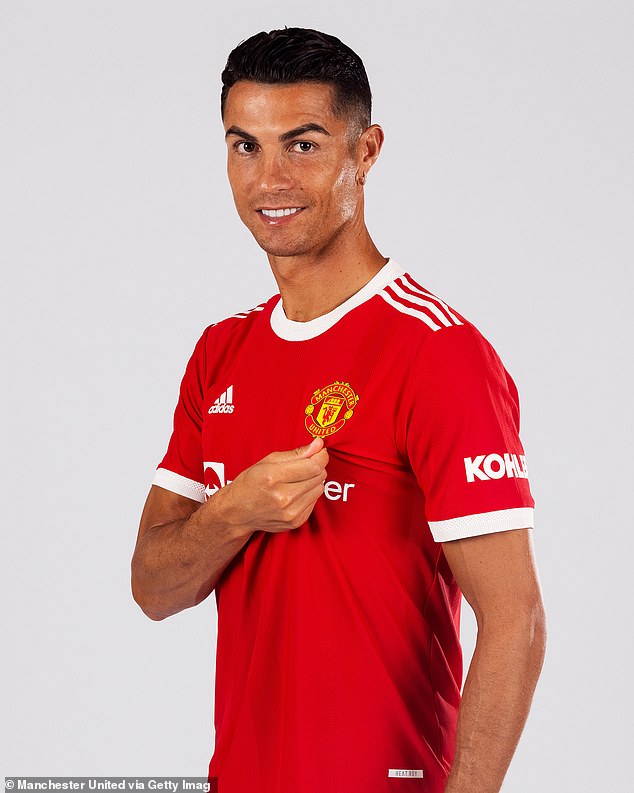 The 36-year-old’s iconic new No 7 has brought in £187.1million since his number was confirmed 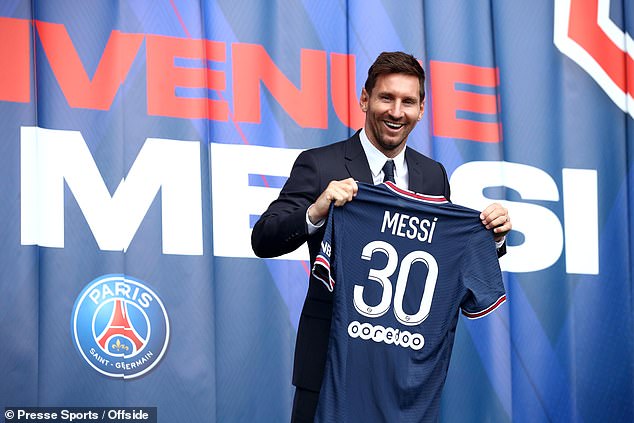 The figure dwarfs sales of Lionel Messi’s Paris Saint-Germain – £103.8m so far since his arrival 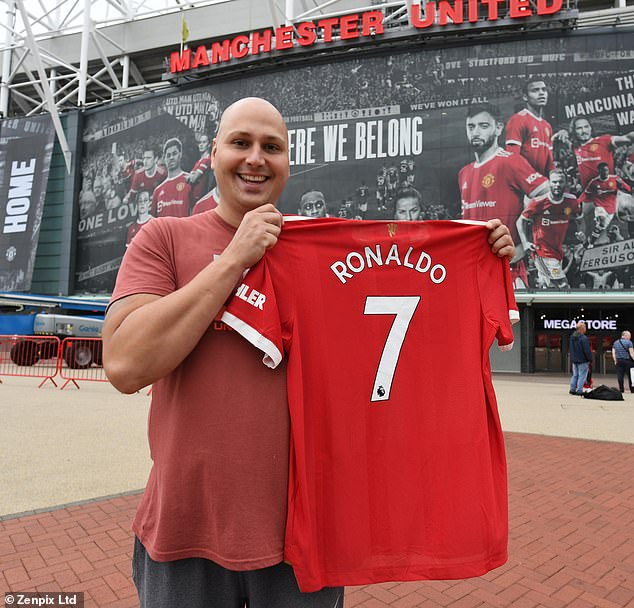 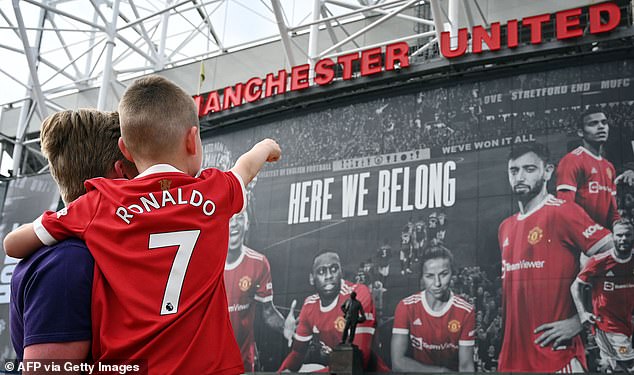 Their research reveals that the Portuguese maestro’s iconic No 7 shirt has brought in £187.1m since his number was confirmed on September 2, while Messi, despite sealing his switch three weeks earlier, has racked up a mere £103.8m in sales of his No 30 jersey.

Those two figures dwarf the up-front costs for the stars. Ronaldo’s initial transfer fee before add-ons was £12.9m, meaning his shirt sales are 14 times more than that and have netted £13.1m in revenue for United already, while Messi’s signing-on fee of £25m after joining compatriot Mauricio Pochettino in the French capital.

The shirt-sale data also reveals that Ronaldo’s shirt is unsurprisingly the fastest-selling in Premier League history and online searches for ‘Ronaldo 7 shirt’ have increased by 600% compared to last summer.

Despite Covid-19, this summer has been a bumper one for Premier League transfers, with Jack Grealish moving for a British-record £100m fee and Romelu Lukaku bolstering Chelsea’s title chances by returning to the club for £97.5m.

Arsenal were last season’s biggest shirt sellers, but they have dropped to fourth, with United inevitably rising to top spot having been fourth in 2020-21. 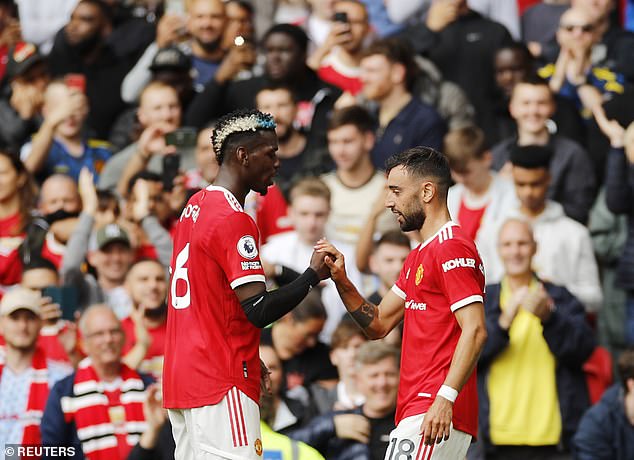 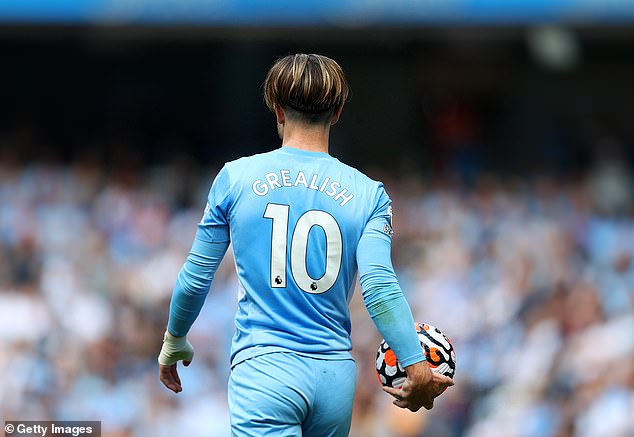 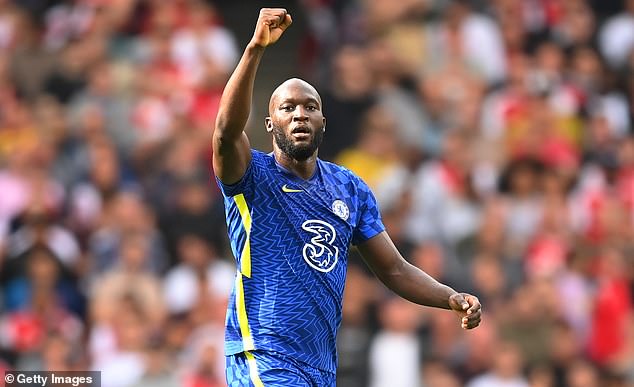 Ronaldo’s arrival has helped the Red Devils experience a 62% boost in shirt sales – and expect that number to rocket if he plays on Saturday against Newcastle at The Theatre of Dreams.

Messi, meanwhile, has made only one substitute appearance for the 2020 Champions League finalists since joining Pochettino’s men, but don’t be surprised if his shirt-sale figures go into orbit once Europe’s premier club competition kicks off next week.