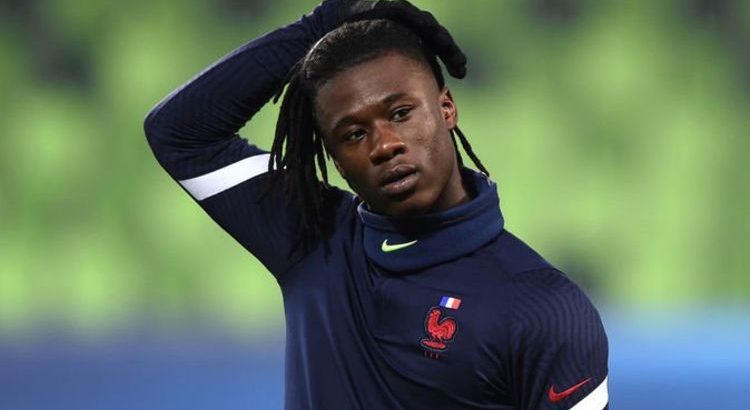 French youngster Eduardo Camavinga is reportedly in talks with both Manchester United and PSG, Rennes sporting director Florian Maurice has confirmed. The teenager is one of the most sought-after youngsters on the European market.

Any clubs that are interested in signing him are guaranteed to face stiff competition if luring him away from Rennes this summer is a possibility.

Camavinga has just a year of his Rennes contract left, and the Ligue 1 side won’t want to lose him for nothing next year.

And Maurice says that there has been discussion with the two European giants, but does state that there have been no official bids for the player.

“There are discussions that exist between the clubs, with the player as well. 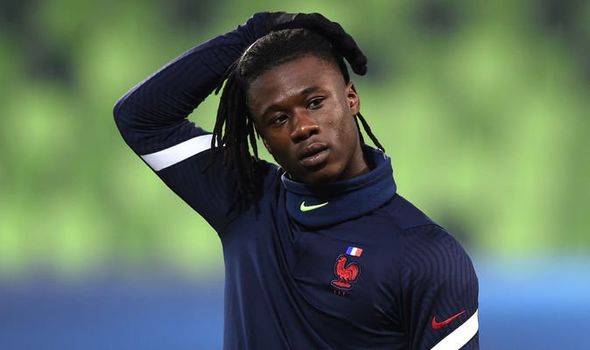 “We still haven’t found a solution.

“Either we find a way to extend his contract, or a club is interested in Eduardo and we’ll reflect on the proposal that we’re given.

“We’re not obliged to sell a player who has a year left of his contract. Today, there has been no official proposal on the president’s desk.”

United have been linked with Camavinga for a while, but now face plenty of competition for him.

Already capped by France, despite being 18, Ole Gunnar Solskjaer sees him as the ideal player to go alongside Paul Pogba and Bruno Fernandes next term.

The player’s agent, Barnett, recently name dropped the France international when talking about the players at his agency who could leave.

“It is going to be harder. I’m expecting three or four very big deals of my own that will break a lot of records,” Barnett told the Athletic.

“Hopefully, they’ll come about. For the smaller clubs, I think there won’t be as many transfers. We have some very good players. 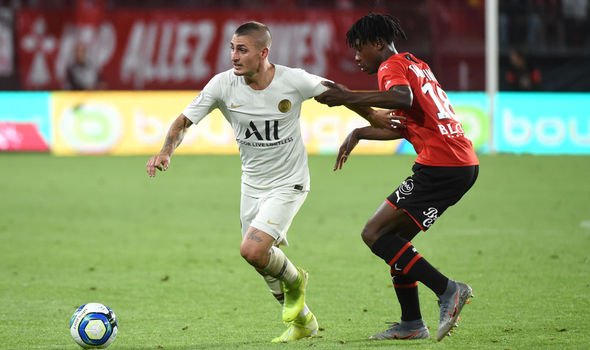 “We have probably the best young player in the world in Camavinga.”

The 18-year-old, who featured 35 times for Rennes last season, has publicly talked up Real Madrid and Bayern Munich, hailing the two superpowers as recently as last month.

“My future? I’ve not yet thought it over with my family,” he said.

“I am first concentrating on Rennes. Real Madrid and Bayern Munich interest is something nice, I can’t lie.

“It’s nice that big clubs have interest, but I’m not focused on that.”