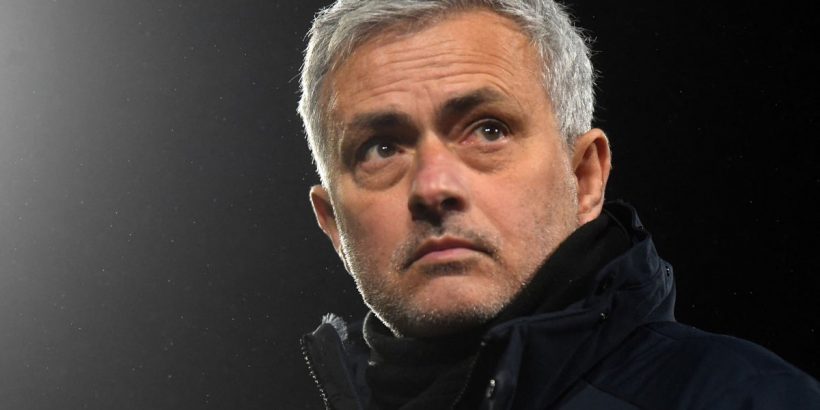 Tottenham Hotspur have sacked Jose Mourinho after 17 months in charge.

The Portuguese leaves the club seventh in the Premier League and just six days before the Carabao Cup final with Manchester City.

The Independent understands the decision was made on Friday night following the 2-2 draw with Everton, a game that proved to be Mourinho’s last in charge.

It is also understood that the club have agreed a severance package in the region of £15million with their now former manager with Mourinho set to see out a period of gardening leave following Monday’s decision.

The club announced the move with a short statement on Monday morning.

“The club can today announce that Jose Mourinho and his coaching staff Joao Sacramento, Nuno Santos, Carlos Lalin and Giovanni Cerra have been relieved of their duties,” it read.

Chairman Daniel Levy added: “Jose and his coaching staff have been with us through some of our most challenging times as a club. Jose is a true professional who showed enormous resilience during the pandemic.

“On a personal level I have enjoyed working with him and regret that things have not worked out as we both had envisaged. He will always be welcome here and we should like to thank him and his coaching staff for their contribution.”

It is Mourinho’s shortest spell at a club since breaking through with Porto back in 2004.

Disgruntlement over his tactics and methods have resurfaced in recent months, with the club slipping out of the Champions League places and getting eliminated from the Europa League in the round of 16 after a surprising 3-0 loss at Dinamo Zagreb.

Mourinho leaves having only won one of his last five games.

Talk now turns to his successor with RB Leipzig manager Julian Nagelsmann and Leicester City’s Brendan Rodgers among the early favourites for the role.