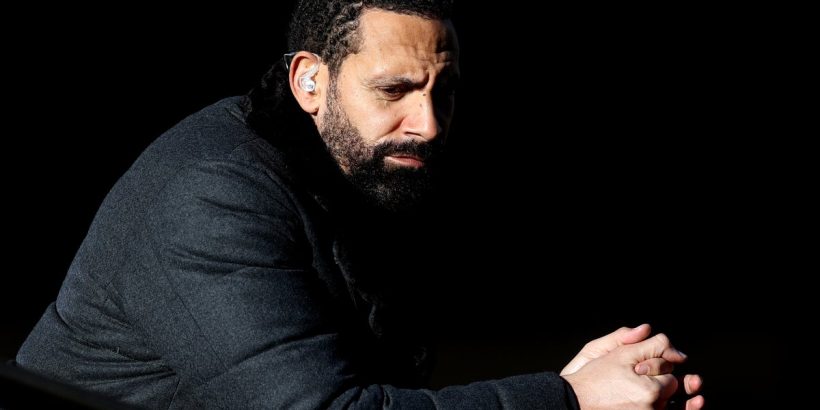 Rio Ferdinand believes “empowered” players will start walking off in the face of racism if the authorities do not take stronger action soon.

Last week during England’s World Cup qualifier in Hungary Raheem Sterling and Jude Bellingham were subjected to racist abuse but Gareth Southgate’s side did not let it deter them and secured an impressive 4-0 win.

It followed Marcus Rashford, Jadon Sancho and Bukayo Saka receiving racist messages on social media after they missed penalties in the Euro 2020 final penalty shoot-out loss to Italy in July.

During the same month, the Germany men’s Olympic team walked off in their friendly against Honduras after their player Jordan Torunarigha was subjected to alleged racism while Valencia did similar back in April when defender Mouctar Diakhaby was alleged to have suffered racism abuse in a LaLiga game with Cadiz.

BT Sport pundit Ferdinand told the PA news agency: “That will happen soon, a team will walk off. I don’t know about England but it will happen because players are feeling more empowered to be able do that.

“It is being spoken about more and more and it won’t feel abnormal doing it because vocalising how you feel makes it more normalised. Then people will end up doing it unless the authorities really start to put things in place which is a deterrent to these fans.

“At the moment the authorities are saying we will give you a little slap on the wrist and a little fine, but it doesn’t affect the fans so there is no deterrent to stop the fans spouting this s***.”

Ferdinand was speaking on Wednesday, the day before he gave evidence to a joint committee of MPs and peers seeking views on how to improve the draft Online Safety Bill designed to tackle social media abuse.

The ex-Manchester United centre-back was not surprised Rashford, Sancho and Saka received abuse in the wake of their missed spot-kicks against Italy and felt similar following the racism experienced by Sterling and Bellingham in Budapest.

That will happen soon, a team will walk off. I don’t know about England but it will happen because players are feeling more empowered to be able do that.

What made the racist abuse directed towards the England’s players at Ferenc Puskas Stadium worse was the fact Hungary were ordered by UEFA in July to play two matches behind closed doors due to “discriminatory behaviour” but that is yet to come into effect because World Cup qualifiers fall under FIFA jurisdiction.

“There is not a unified approach. Across the board Hungary should have had a ban,” Ferdinand added.

“It shouldn’t be ‘oh it was not for our competition so it’s alright’ because the same people are getting in there and doing it. It proved itself there.

“It is disappointing isn’t it? I think the data tells you it is on the rise (in stadiums) and it is as bad as it has ever been. I am not surprised about it if I am honest because the powers that be have got to put things in place to act as a deterrent and at the moment there isn’t.” 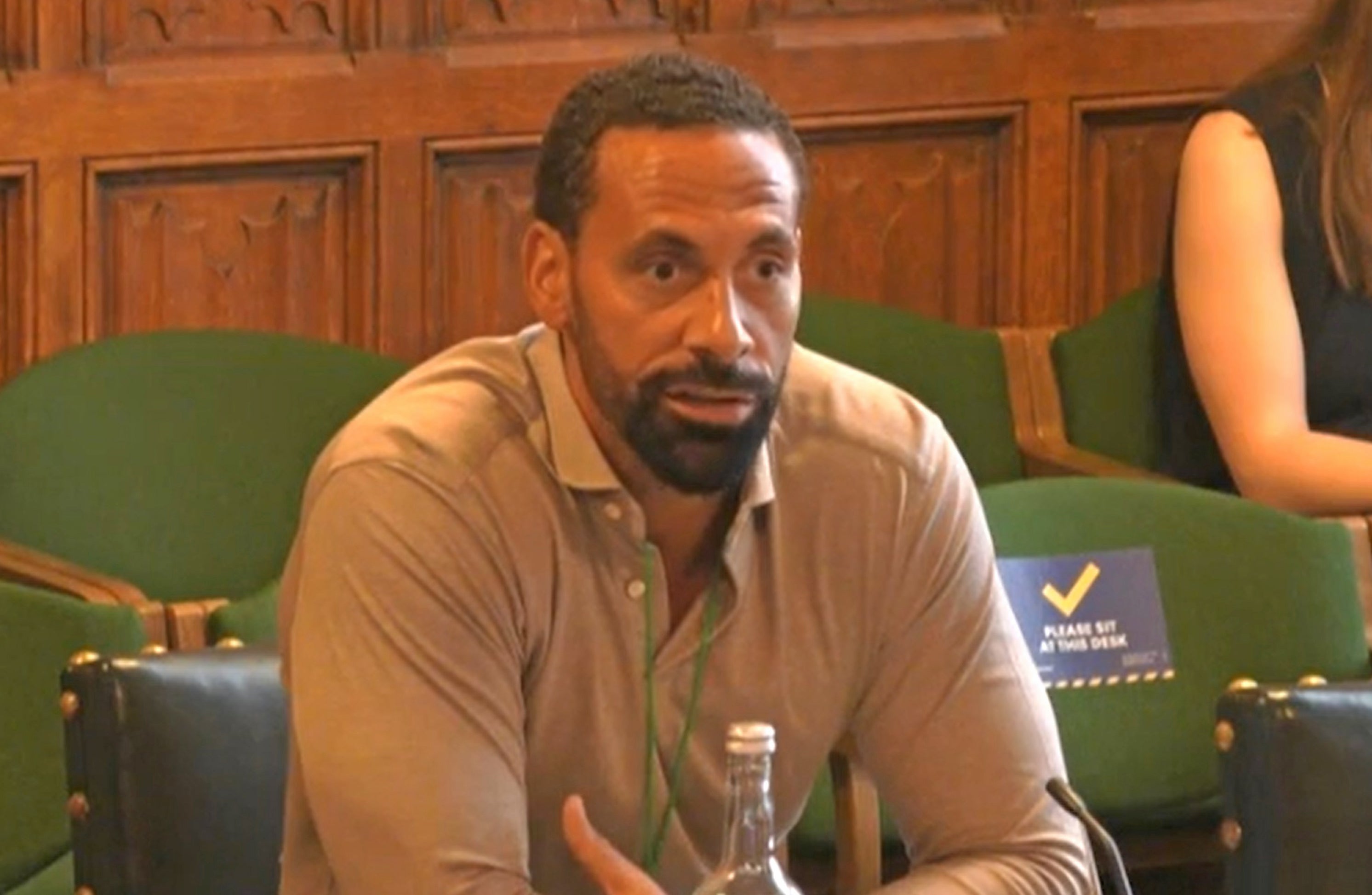 The clash in Hungary was the Three Lions’ first away match in front of fans since the Covid-19 pandemic began and they had also been subjected to racism in European Championship qualifiers against Montenegro and Bulgaria in 2019.

After Sterling and Bellingham experienced monkey chants in Budapest, it means England’s players have had racism directed towards them in three of their last five away qualifiers in front of fans, underlining the reason why the squad continue to take the knee and unify against racism.

Ferdinand, who played 82 times for his country, praised the squad, adding: “I thought the players reacted admirably.

“They reacted the way you expect them to because they have shown in the last year or two they are very brave, unified and the FA back them. They feed off that and the manager speaks the same.

“Gareth’s open letter before the Euro’s was very powerful so they are coming from a position of strength in that sense.”

With the latest international break over, England’s players turn their attention back to club football and next week Chelsea, Manchester City, Liverpool and Man United start their Champions League campaigns.

United forward Mason Greenwood a notable absentee from Southgate’s squad, will aim to continue his fine start to the season during the coming days against Newcastle and Young Boys.

Ferdinand feels the teenager has time on his side in his bid to become a star for his country.

“I think there is a plan for Greenwood,” the 42-year-old insisted.

“His ability is that good and his ceiling is so high, he is quite a unique case and there is no rush for him. He will get games and goals for England, that is a fact I think.

“I have said it from the first moment I saw him out of all the young England strikers from his generation, he will outscore all of them if he continues to improve the way he is.”

BT Sport is the exclusive home of UEFA Champions League football. Watch every game of the 2021/22 competition live on TV, online and on the BT Sport app. For more info, visit btsport.com