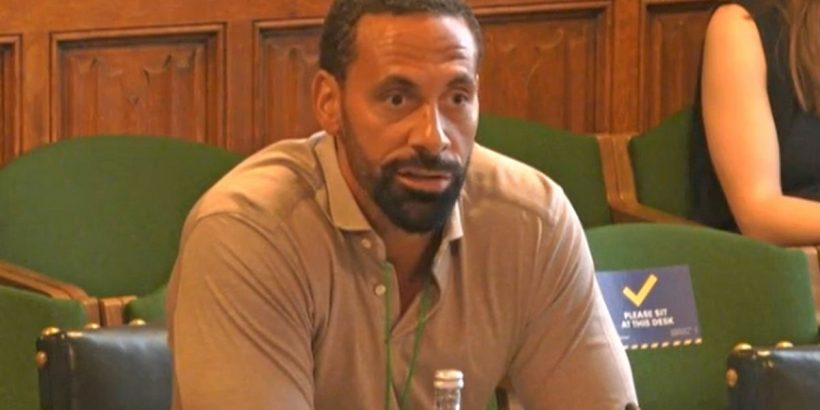 Rio Ferdinand has opened up on the impact of online racism and how it often goes far beyond the person it is directed at.

The former England captain was invited to address MPs at the Draft Online Safety Bill Joint Committee on Thursday as the government attempts to crack down on abuse on social media and other online platforms.

Brother Anton had told the Home Affairs Committee on Wednesday that in his view the social media companies would not act on online abuse until a footballer or celebrity took their own life, by which time it would be too late.

The issue has come into sharp focus after England trio Bukayo Saka, Marcus Rashford and Jadon Sancho were subjected to racist abuse after missing penalties in the Three Lions’ Euro 2020 final defeat to Italy in July.

The former Manchester United defender was racially abused himself at a Premier League game last season and has also suffered similar online.

“A big impact when these social media messages come through online – the hate online – to you as an individual… a lot of us have children,” he said.

“I have to sit there and have breakfast with my kids and explain to them what the monkey emoji means in that context, what the banana means. ‘Why is there a banana under your (social media) post? What’s that about?’

“And me having to do that in this day and age when there’s AI (artificial intelligence) and resources available for these companies to be able to deal with these situations so that I, as a parent, don’t have to go down that road and explain that.

“You’d like to think that those people would put these things in place.”

Ferdinand also revealed how such abuse doesn’t just impact those it is directed at and instead can and often does have much wider consequences.

“When you sit at home and you look on there and there’s negative discrimination and prominent for you to see, self-esteem and your mental health is at risk,” he added. “And again, it’s not just about that person, it’s the wider network of that person and what it does to family and friends. 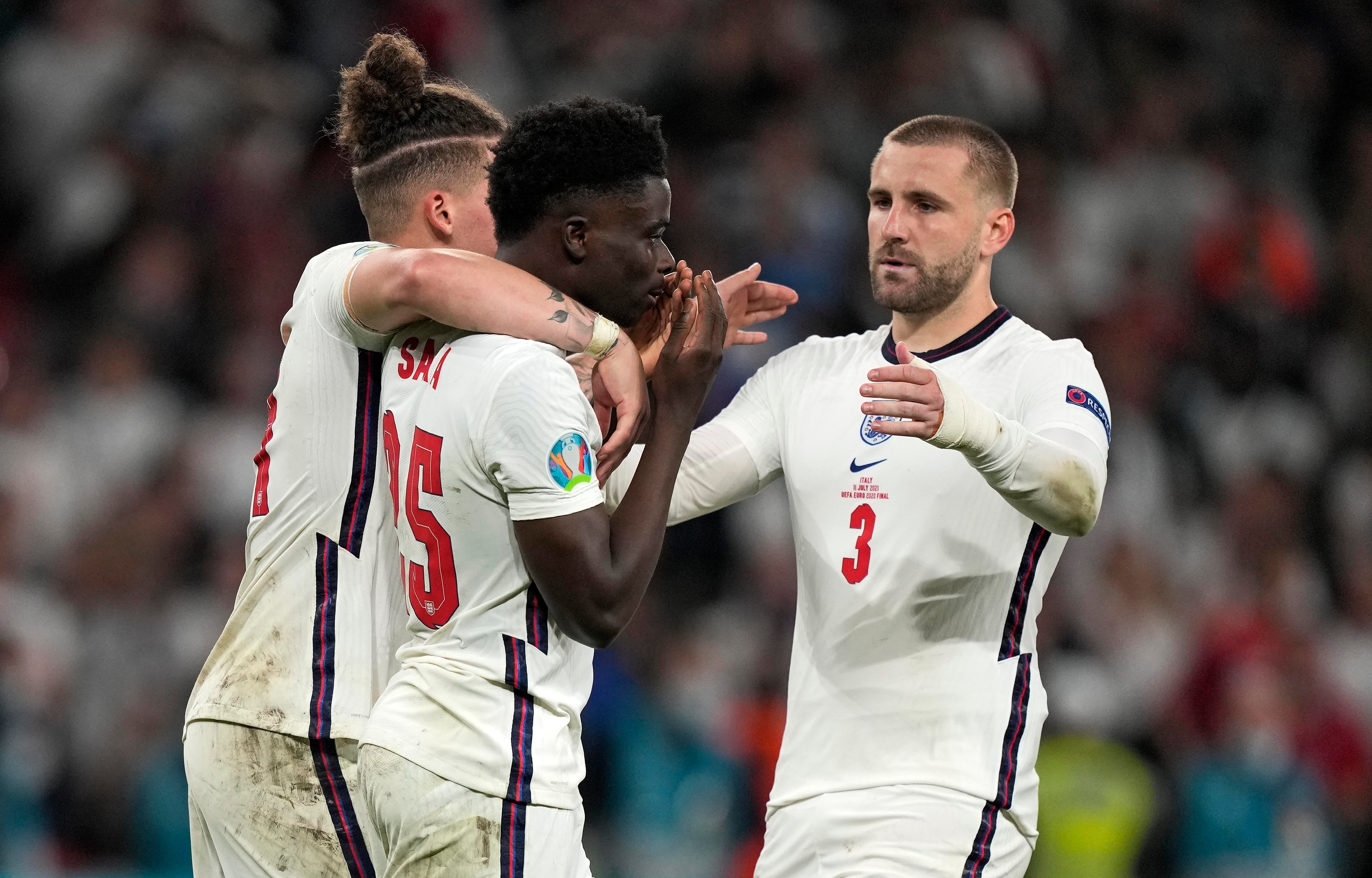 England players were racially abused online after the Euro 2020 final

Ferdinand feels too much of the onus to block abusers currently lies with the victim.

“I think that’s an easy cop-out for the social media platforms when they put forward ideas like that,” he said. “When those three players missed those penalties, the first thing I thought was ‘let’s see what happens on social media’. I expected (the abuse) to happen.”

He also cited what he felt were the lack of consequences for online abuse, compared to in-person acts.

He said someone would be identified and punished for throwing a banana onto the pitch, but added: “Online you can post a banana (emoji) and be fine. There are no repercussions. How can that be right?”

Edleen John, the Football Association’s director of international relations, corporate affairs and equality, diversity and inclusion, suggested a “layered” approach to accessing platforms where people could not or would not share identity verification.

“When it comes to verification, social media companies seem to believe that it’s a binary option, an on-off switch where people have to provide all information or no information,” John said.

“What we believe is that there are multiple layers and multiple mechanisms which could be used in combination that could be used to tackle this issue. 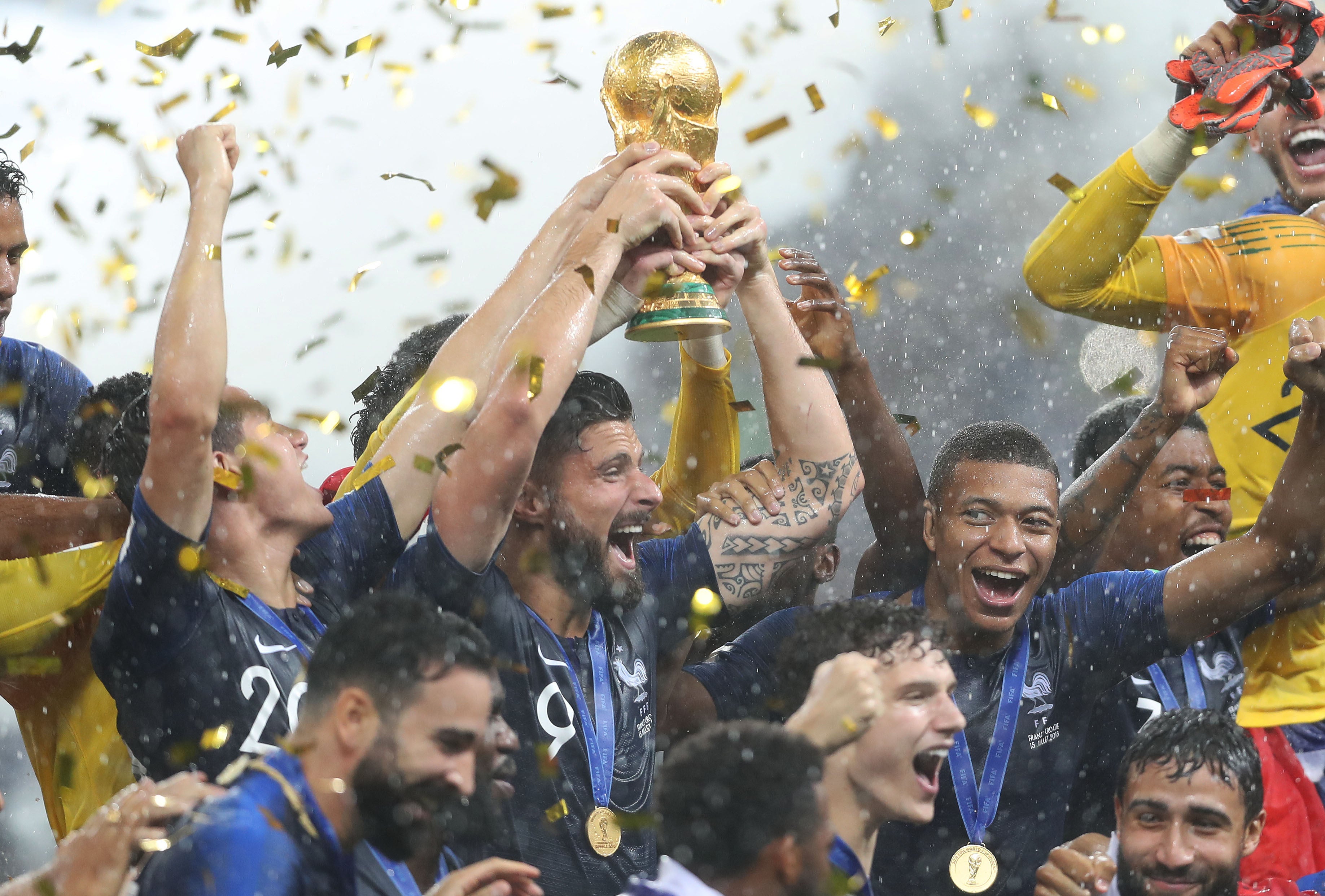 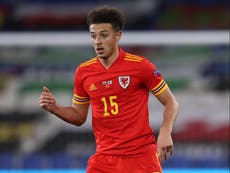 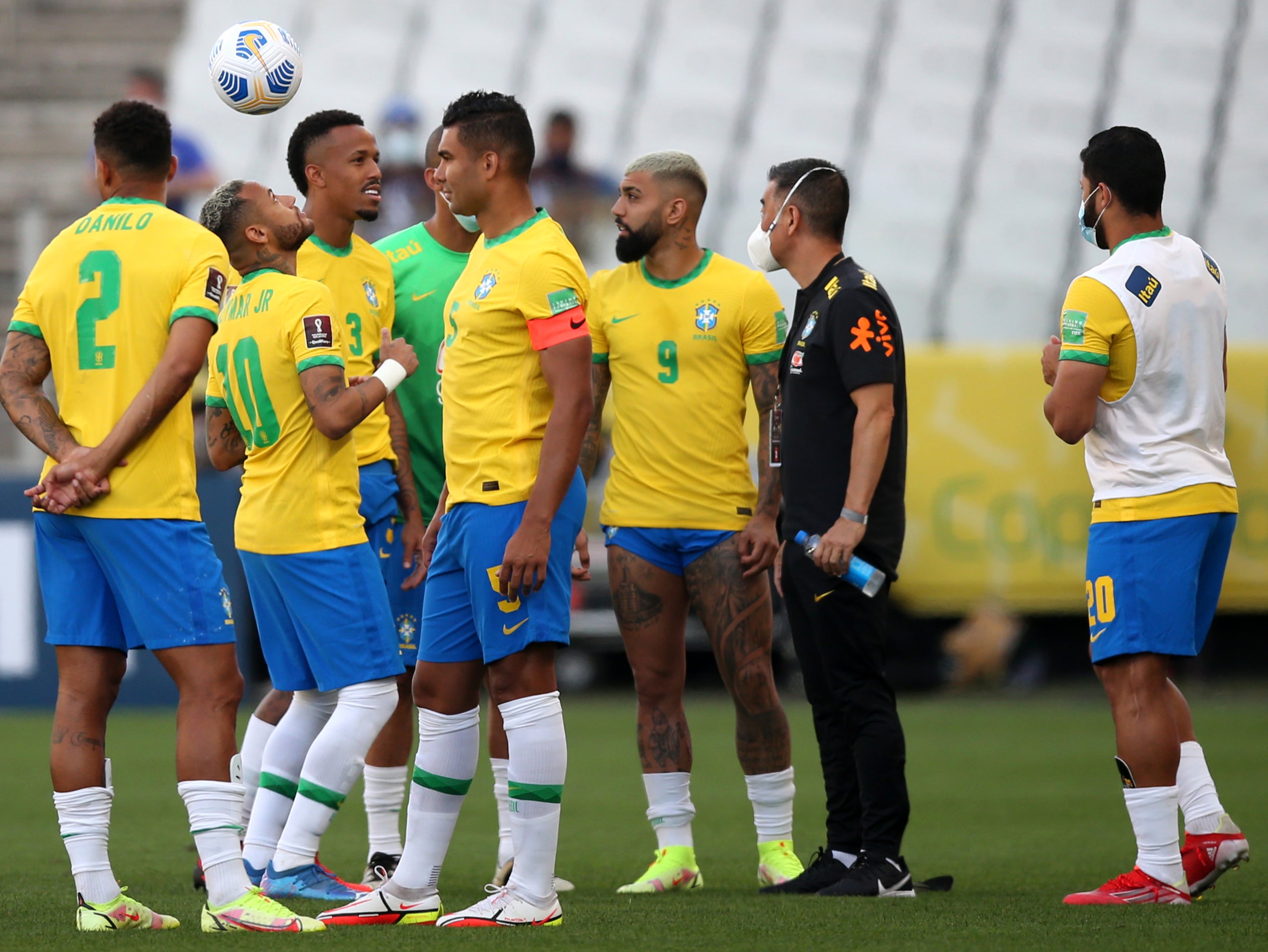 “The reason we think it has to be a layering is because when we look at the volume of abuse that is received across the world of football, we see that a lot of the abuse is coming from ‘burner’ accounts, where people set up an account, send abusive messages, delete an account and are able to re-register another account within moments.”