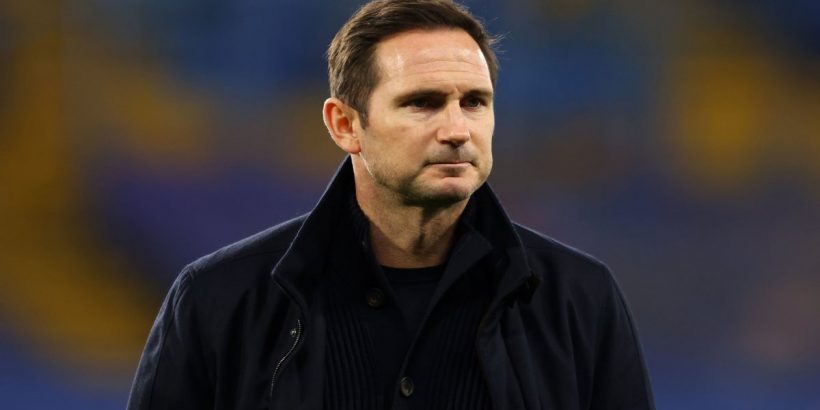 Former Chelsea manager Frank Lampard failed to find the right balance between youth and experience during his time at the club, according to former England defender Rio Ferdinand, with Thomas Tuchel doing an “amazing” job in charge at Stamford Bridge so far.

Lampard was sacked as Chelsea manager in January with the club ninth in the Premier League, but in less than two months Tuchel has taken the west London side back into the top four and is unbeaten in 14 games in charge, conceding just two goals.

The former Blues midfielder had success in his first season in charge by bringing through academy prospects Mason Mount and Tammy Abraham, among others, but struggled in his second season to get the best out of expensive summer signings Timo Werner, Kai Havertz and Hakim Ziyech.

There has been a immediate turnaround since Tuchel’s appointment, however, with Havertz impressing in particular, while the German coach has also reintegrated players such as Antonio Rudiger, Andreas Christensen and Marcos Alonso who found themselves frozen out by Lampard in his final weeks at the club.

“I think bringing experience back into the team and giving them more responsibility has been a big difference to Frank’s [tenure],” Ferdinand said of Tuchel’s start at Stamford Bridge on his Vibe With FIVE show. “‘Frank definitely went with the younger players and I think that knocked a few of the older players’ noses out of joint and they may have reacted negatively towards that, and that created a problem.

“But these players have come back in. Tuchel has rounded up the experienced players and told them, ‘You’re here, you’re my mainstay and the younger players you’re going to be a part of that as well’.”’

Chelsea’s defensive record under Tuchel has been key to their turnaround under the former Borussia Dortmund and Paris Saint-Germain coach, with the club keeping 12 clean sheets in 14 games while also progressing to the quarter-finals of the Champions League and semi-finals of the FA Cup.

“I think tactically he [Tuchel] wants his team to be hard to beat and hard to play against,” Ferdinand continued. “He’s been playing three at the back a lot, and they’re a hard, aggressive team. When they lose the ball everyone gets back, there’s an intensity and an understanding of the way they want to play and who they are. 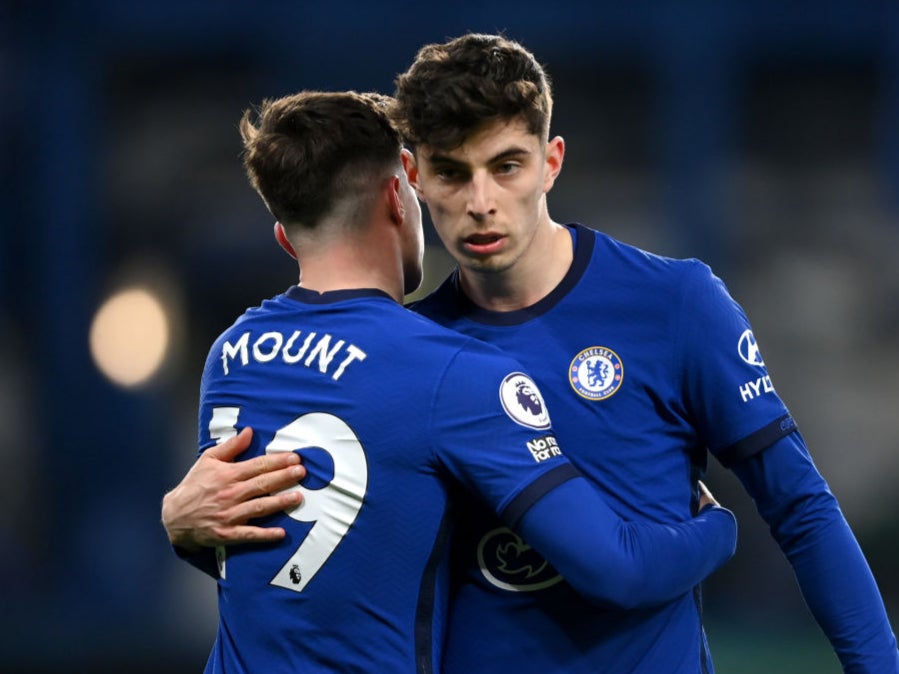 “That’s the difference. With Frank they were a bit more fluid going forward and they scored more goals. But they conceded more goals. So I think Tuchel has thought, ‘I’ve got players who can nick me a result with a 1-0 or a 2-0, on the counter attack or at decisive moments, but I’m not conceding goals. It’s been amazing really.

“It’s down to coaching on the training pitch. Being able to translate your ideas and what you need from individuals and as a collective and doing that on the TV screen in the classroom and getting it out on the pitch in training sessions.

“One of the key things is having [N’Golo] Kante central in midfield. The amount of balls he’s won back for that team to maintain possession and to maintain position on the pitch has been phenomenal.”