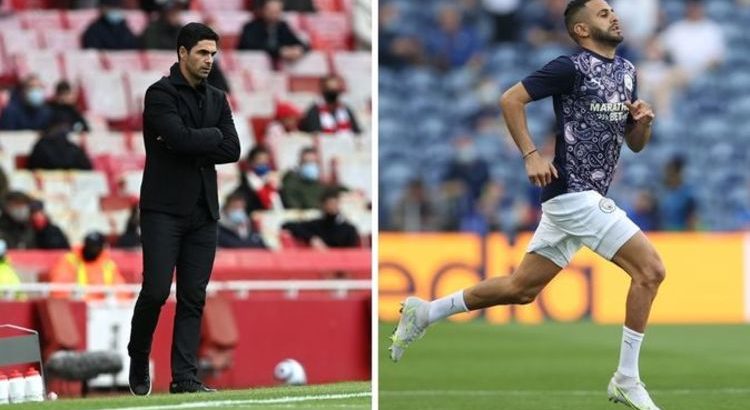 Manchester City winger Riyad Mahrez has provided a significant update on his future at the club amid links to a potential Arsenal move this summer. The 30-year-old has played down talk of an Etihad Stadium exit, despite reports suggesting he’s free to leave ahead of next season.

He also heavily contributed to the Citizens’ Champions League run, in which they reached last month’s final, contributing four goals and two assists.

However, Pep Guardiola is reportedly looking to refresh his squad in the summer transfer window, with Mahrez a player he’s willing to let leave.

Aymeric Laporte, Gabriel Jesus and Raheem Sterling also said to be on the market.

According to Mail Online, Mikel Arteta is targeting a move for Mahrez ahead of the 2020/21 campaign.

However, the City ace has recently shut down suggestions that he could be on his way out of Manchester any time soon. 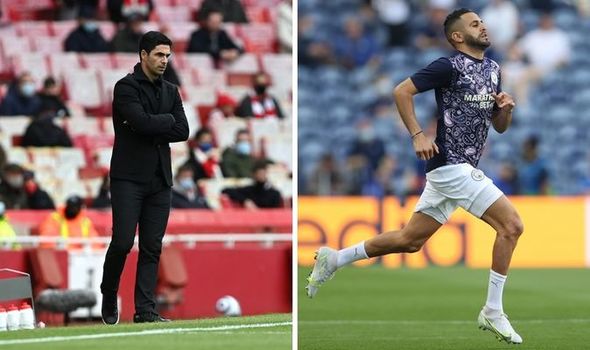 After scoring the winning goal in Algeria’s 1-0 triumph over Mali on Sunday, Mahrez announced he is settled in Manchester, and there is nothing to discuss regarding a potential departure.

“There is nothing about my future. I am well in Manchester. I will stay God willing,” Mahrez told DZ Sport.

The tricky winger affirmed a similar stance ahead of last month’s Champions League final when he confirmed his desire to retire in England.

Speaking to RMC Sport, he said: “I want to end my career in England and why not here at Manchester City.”

Mahrez still has two years remaining on his contract with the Premier League champions, so he’ll be in no rush to depart.

The 30-year-old only made 23 league starts this season but seems happy with his place in Guardiola’s squad.

Competition for places on the wing is currently as heated as ever at City, with Sterling, Bernardo Silva, Phil Foden and Ferran Torres fighting to start.

With Guardiola set to receive further financial backing this summer, that competition could get more challenging. 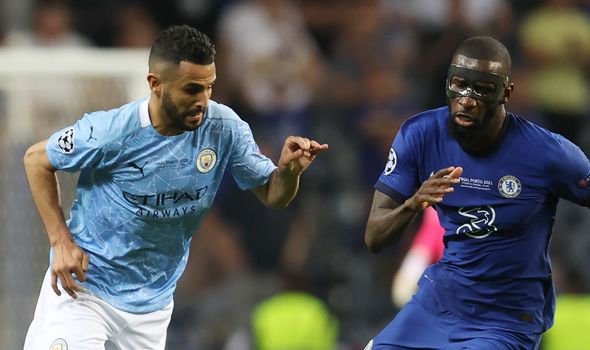 City continue to draw links with Aston Villa star Jack Grealish, with more movement on that front anticipated after Euro 2020.

It would be interesting to see whether Mahrez’s stance changes if Guardiola adds more wide men to his squad.

Arsenal’s failure to qualify for European football this season will most likely be a turn off for someone in a team with aspirations to become European champions.

Only time will tell, but Mahrez’s Emirates Stadium arrival is nothing but a fantasy at the moment.