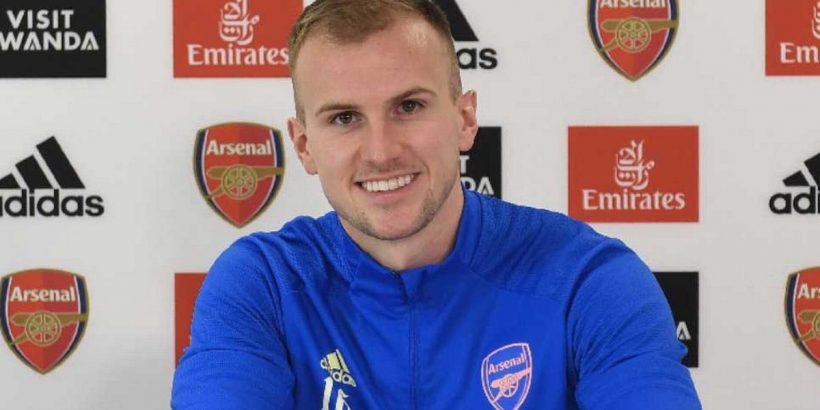 Rob Holding has signed a new long-term contract at Arsenal, which will keep him in north London until 2024.

Arsenal boss Mikel Arteta has made fine-tuning his back four a priority this January, and has already parted company with Sead Kolasinac and William Saliba.

More players are expected to follow suit as Arteta continues to trim the fat, with the defenders who have impressed so far this season being tied down to new deals.

Holding, alongside Pablo Mari and Gabriel Magalhaes, has been a mainstay in Arteta's Arsenal team in recent weeks.

And the Spaniard explained it's what he gets from Holding off the pitch that has impressed him as much as his performances each week. Arteta said: "Since I started as manager, I have been hugely impressed with Rob's contribution to the club and the dressing room, on and off the pitch.

"The quality of his work every day on the training pitches is excellent and he is translating this into consistently high performances in matches.

"We all know Rob's quality, which he has shown in his displays during the intense moments of those two FA Cup final victories.

"We are all very happy that Rob has signed a new contract, he is very popular with all the players and staff, and we're looking forward to watching him continue to grow with us in the coming years."

Arsenal technical director Edu added: "We are very happy to have signed Rob on a new contract extension.

"He is 25 years old, so is still coming into the peak of his career, and we are delighted that he'll be with us during these important years.

"Rob has shown great quality and maturity on and off the pitch in recent months and is developing well. We are looking forward to Rob continuing his progression in the years to come."

Is Rob Holding Arsenal's best centre-back? Have your say here. 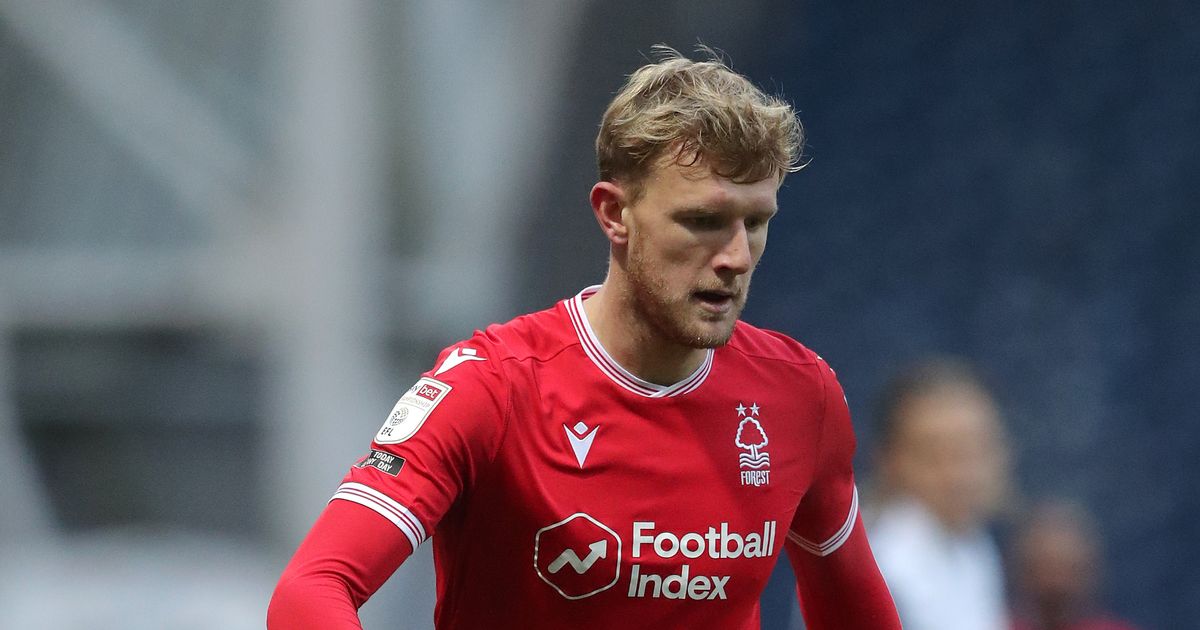 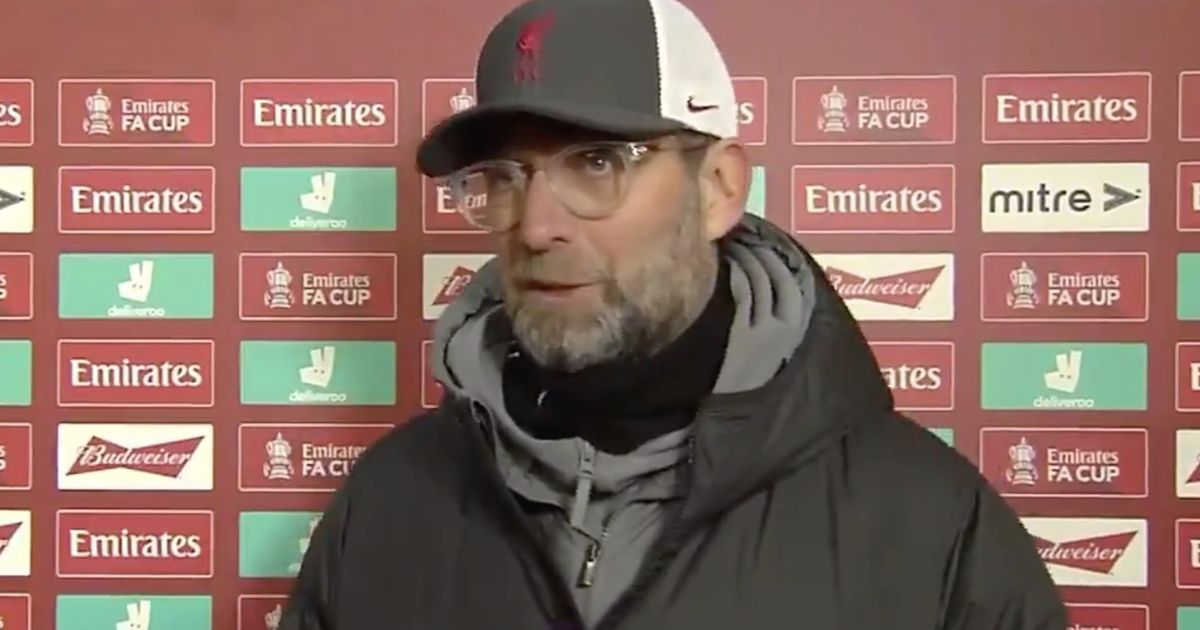