Page was in interim charge last month as Wales beat the Republic of Ireland and Finland to secure promotion to the top tier of the Nations League and confirm their place in Pot 2 of Monday’s World Cup qualifying draw in Switzerland.

Giggs was absent for Wales’ November games after being arrested on suspicion of assaulting his girlfriend at his Manchester home on November 1. 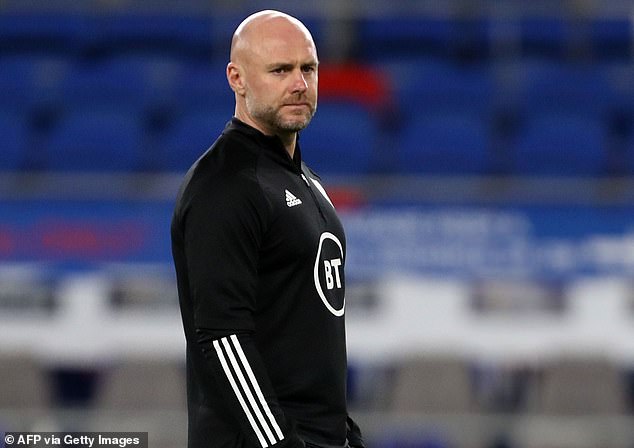 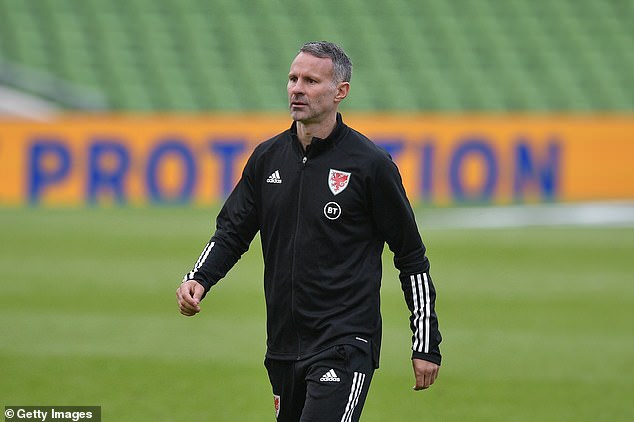 The 47-year-old, who denies all allegations of assault, has been rebailed until February 1 amid an ongoing Greater Manchester Police investigation.

Giggs was in regular contact with Page and the rest of the coaching staff during last month’s camp and it is understood the former Manchester United star has since spoken to Football Association of Wales chief executive Jonathan Ford.

But it is understood Giggs’ future will not be determined until the outcome of the GMP investigation. 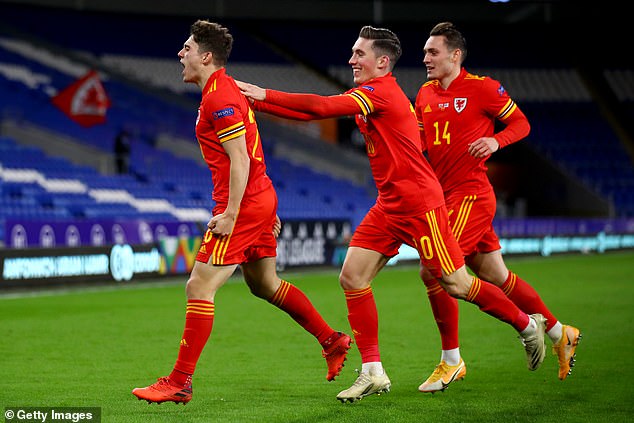 Giggs was appointed Wales boss in January 2018, his first permanent managerial role after a stellar playing career which saw him make a record 963 first-team appearances for Manchester United and become the most decorated player in the history of the Premier League.

He guided Wales to the 2020 European Championships and was heavily involved in preparations for next summer’s delayed tournament before his arrest.

Wales’ next games are in March when UEFA’s qualifying campaign for the 2022 World Cup in Qatar gets underway.