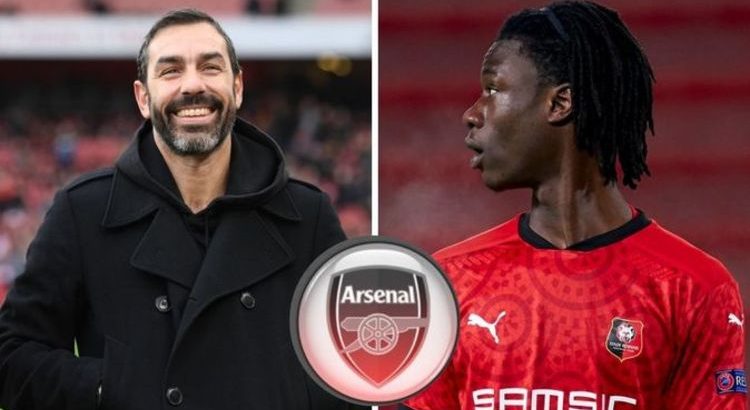 Arsenal are reportedly set to prioritise a move for Rennes wonderkid Eduardo Camavinga in the summer window. The 18-year-old is one of the most highly-rated midfielders in European football after a breakout season in 2019/20.

The youngster has made 37 appearances in all competitions this season, including four in the Champions League.

And his impressive displays have led to a host of the continent’s top clubs vying for his signature.

Camavinga will only have one year remaining on his current deal and recent reports have suggested he will turn down any fresh offer.

Arsenal boss Mikel Arteta is desperate for a massive overhaul of his playing squad after a dismal first full campaign in the Emirates dugout. 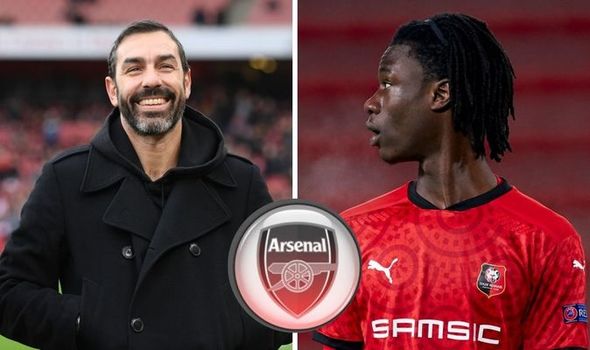 Unless there is a dramatic run of results for both the Gunners and the teams directly above them, they will miss out on European competition for the first time in more than 20 years.

With that in mind, Arteta is hoping to revamp his squad, with a partner for last summer’s marquee signing Thomas Partey a priority.

French news outlet Le10Sport have reported that Arsenal have Camavinga towards the top of their transfer wishlist, with Paris Saint-Germain also linked.

The player’s agent, London based Jonathan Barnett, has already hinted that his client could play in the English top flight next season. 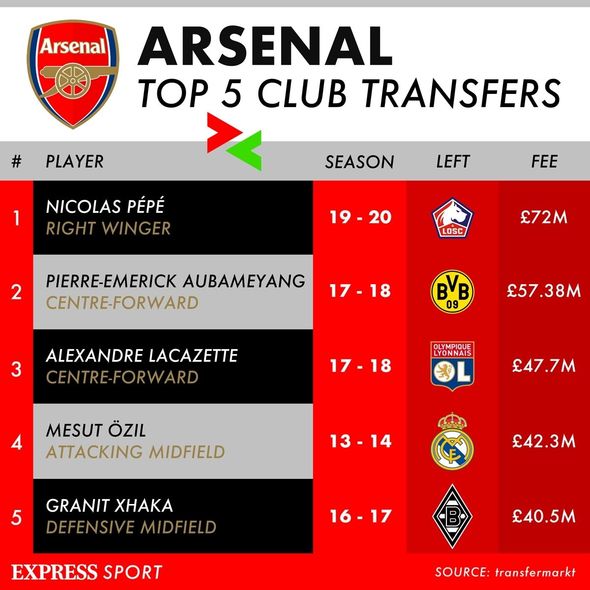 “Camavinga can play next year in the Premier League,” Barnett told the Athletic. “He is that good.

“Whether he will or not, I don’t know. His background has been tough if you know what he went through as a refugee and the burning of his home (in Rennes).

“But his character is amazingly strong. He is not your average 18-year-old.

However, Camavinga’s compatriot and Arsenal legend Robert Pires has already urged the youngster to turn down any approaches and instead stay in Ligue 1. 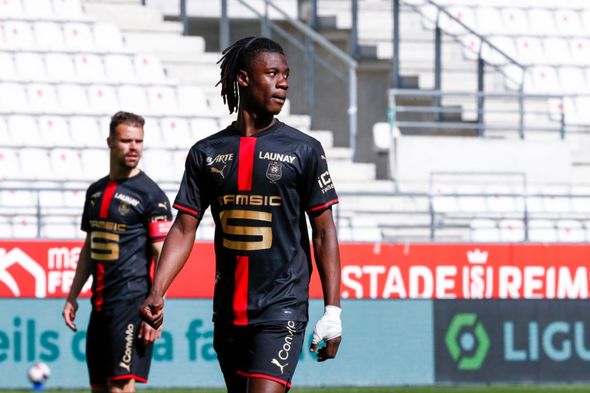 And the former Gunners winger has previously stated that Camavinga should do the same and stick with Rennes, until a move to Barcelona or Real Madrid becomes a serious option.

“He’s only 17, eh… My opinion is that he should stay at Rennes for another couple of years to keep on developing, and then go to a top club like Madrid or Barça, or whichever he chooses,” he told AS last year.

“It’s too early for him. If they can, Rennes should try to keep hold of him.”

Waiting certainly worked out for Pires, it remains to be seen whether Camavinga will follow a similar path – or jump in at the deep end before he even reaches 20.