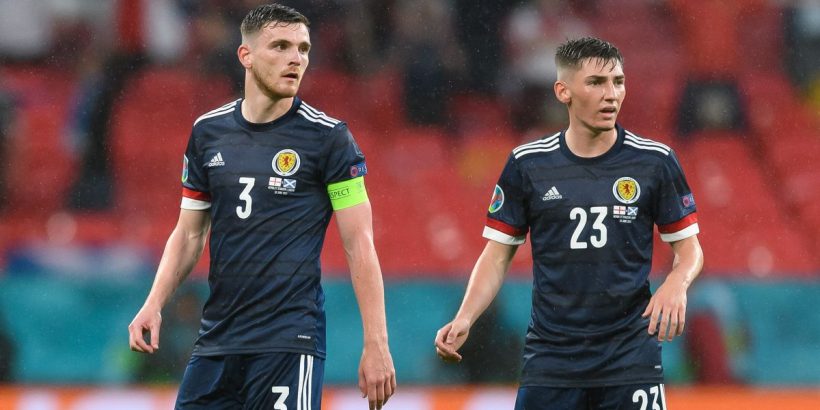 Liverpool star and Scotland captain Andy Robertson deleted a video of team-mate Billy Gilmour from Instagram after the starlet tested positive for Covid.

The Scottish FA have confirmed that the Chelsea star, who received the Man of the Match award in their 0-0 draw with England last Friday, will now be forced to isolate for the next 10 days of Euro 2020.

It means that the 20-year-old will miss the crunch Group D match against Croatia as well as any round-of-16 games they reach on 27-29 June.

While fears have been calmed of Gilmour passing Covid-19 onto the England and Scotland squad, Robertson decided to quickly remove a video he shared in close proximity with the midfielder.

The country’s captain posted a video on his Instagram story with the youngster and Aston Villa’s John McGinn enjoying a game of table tennis at the club’s hotel.

Chelsea’s youngster can be seen running away from the camera as the other two Scotland players laugh.

But the news of his team-mates’s Covid-19 test has seen the 27-year-old remove the video from his social media channel.

Who do you think should star in Billy Gilmour's place against Croatia? Let us know in the comments section.

The Mail has since reported that the Blues star has not been in ‘close contact’ with the squad as all other tests came back negative.

Gilmour played 76 minutes for Scotland during their draw against England at Wembley, which was only the third senior appearance for his country.

And the 20-year-old earned praise from 1998 World Cup winner Patrick Vieira, who said to ITV : "I think he had a terrific game.

"I really love his technical ability. He loves to get on the ball.

"He’s not quite physical or really strong. But his personality allowed him to get on the ball and make the game from the back.

"His team-mates aren’t scared to give him the ball because they know how good he is on the ball.

"I think he has a really good future ahead of him."

The Scottish FA released a statement on Monday saying: “Having liaised with Public Health England since the positive test was recorded, Billy will now self-isolate for 10 days and therefore miss tomorrow's UEFA EURO 2020 Group D match against Croatia at Hampden.” 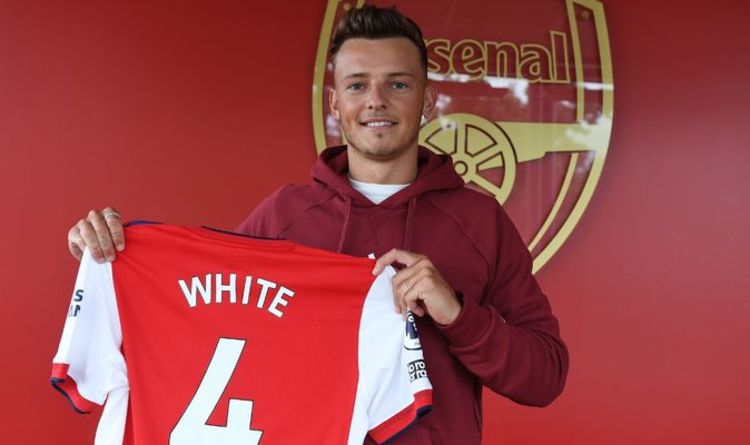