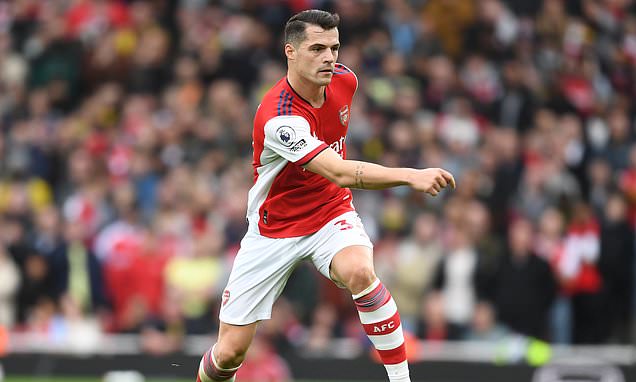 Roma will reportedly head back in for Granit Xhaka with the Arsenal midfielder emerging as Jose Mourinho’s No 1 summer target.

The Serie A side were interested throughout last summer’s window in the 29-year-old Switzerland international, but ultimately failed to agree a fee with the Gunners.

The former Borussia Moenchengladbach star went on to sign a new deal in north London in August, which will take him through until 2024 with the option of another year. 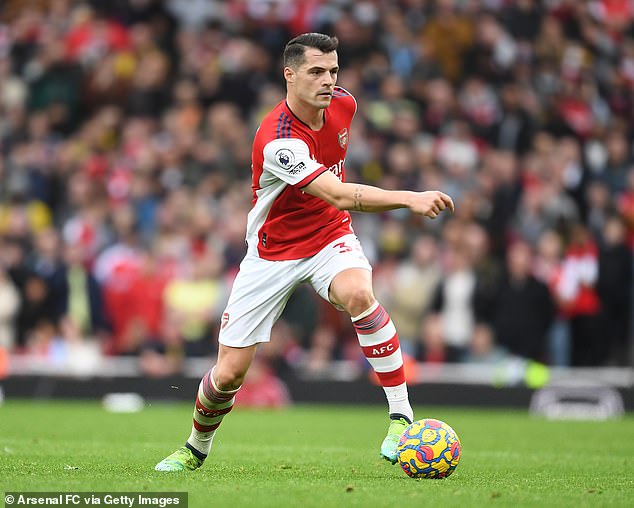 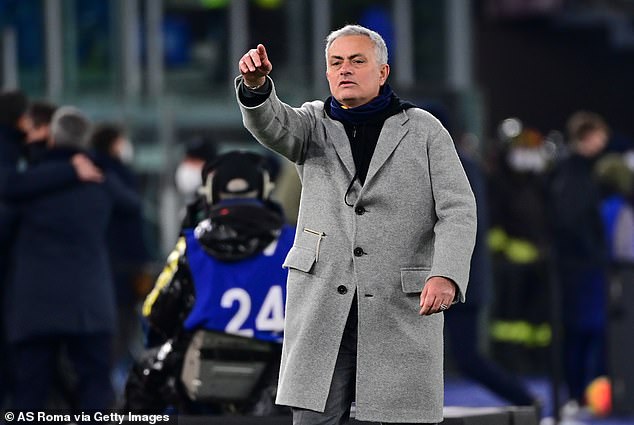 But La Gazzetta dello Sport claim ex-Spurs and Chelsea boss Mourinho remains keen on Xhaka and will attempt to bring him to the Italian capital again following the end of the 2021-22 season.

The publication adds Xhaka is the ‘first name’ on the Portuguese’s summer wishlist and that Mourinho remains a huge fan of the midfielder, and even told him to get the Covid-19 vaccine on social media in September after he had tested positive.

Xhaka was believed to have been close to a £15.5million move to the Stadio Olimpico in the summer after reportedly agreeing personal terms, but Arsenal were understood to be holding out for £17m.

Mourinho however has already picked up one Arsenal midfielder in the current window, bringing in versatile player Ainsley Maitland-Niles on loan until the end of the season. 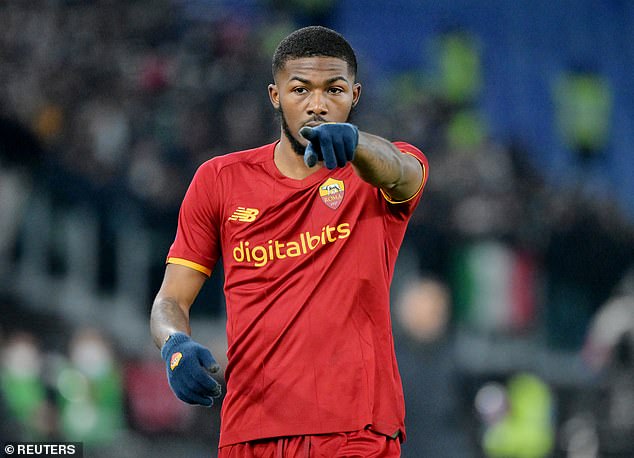 Swiss midfielder Xhaka meanwhile endured a difficult start to the current campaign, receiving a straight red card in the Gunners’ 5-0 hammering by Manchester City, before suffering a knee injury in the north London derby.

Xhaka made his return from injury in early December but missed out on Sunday’s shock FA Cup defeat at Nottingham Forest after testing positive for Covid yet again, according to the Evening Standard.

It means Albert Sambi Lokonga remains Mikel Arteta’s only fit central midfielder, with Mohamed Elneny and Thomas Partey at the Africa Cup of Nations with Egypt and Ghana respectively.

Charlie Patino, 18, started alongside the Belgian at Forest and may be handed his second first-team start against Liverpool in the Carabao Cup semi-final first-leg on Thursday.