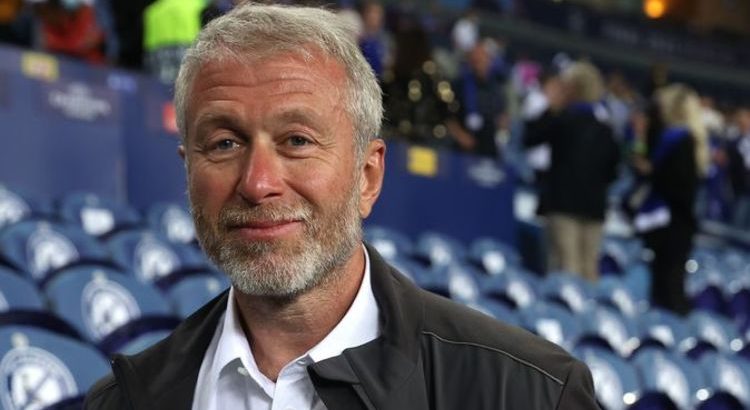 The rise and rise again of Chelsea's Mason Mount

Chelsea owner Roman Abramovich may be forced to come to the defence of Olivier Giroud as the Blues’ striker attempts to force through an exit from Stamford Bridge. The Frenchman yesterday saw his deal with the Blues extended by a further year, despite holding talks with AC Milan over a possible free transfer to Serie A.

Chelsea’s decision to prolong his stay means the London club can now prevent the striker from leaving free of charge and is now likely to result in a transfer fee being negotiated for the services of Giroud.

The 34-year-old has featured heavily from the bench this season and started only eight Premier League matches over the course of the campaign.

Giroud’s next destination is very much down to Chelsea director Marina Granovskaia, who is due to speak with Milan on Monday to address the situation.

Granovskaia showed her ruthless side by activating Giroud’s extension to leave the ball in Chelsea’s court as they look to attract a fee for the striker. 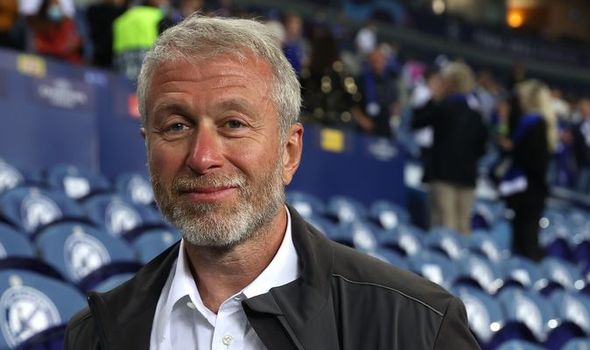 Tensions between the two clubs have risen as a result of this contract extension, according to Italian publication Gazzetta Dello Sport, leaving the former Arsenal striker in a difficult position.

Giroud is keen to leave the club as his relationship with manager Thomas Tuchel is described as being at an ‘all-time low’.

Chelsea had promised the experienced forward that he could leave the club and Giroud is now planning to take advantage of his personal relationship with Abramovich to make this a possibility.

It is understood that Tuchel is targeting a world-class striker this summer as the Blues look to mount a title charge next campaign.

Romelu Lukaku, Harry Kane and Erling Haaland are among the names that have been listed as possible arrivals, which would further limit Giroud’s chances of playing time.

Milan striker Zlatan Ibrahimovic is certainly open to the idea of Giroud joining him in attack next season and was upbeat about the prospect of a deal being agreed prior to the one-year extension being announced.

“The more high-level players we can sign, the better,” he told Gazzetta dello Sport.

“[Olivier] Giroud has great experience and we don’t have many players who have won trophies.

“If he comes, he is welcome. This is a very helpful group, willing to learn and improve, a well-guided group.”

Giroud later responded to these comments, telling RMC Sport: “Ibrahimovic wants me at AC Milan? It’s always a pleasure to hear Zlatan say this kind of things, I’ll take it as an extra motivation.

“My future? I don’t want to talk about it, Milan is certainly an option among other ones.”