Cristiano Ronaldo has been named the Player of the Century at the Globe Soccer Awards in Dubai.

The Juventus star claimed the award ahead of long time rival Lionel Messi.

Ronaldo and Messi have dominated football's individual accolades for more than a decade with the Portuguese star winning five Ballon d'Ors – one less than the Barcelona man.

The 35-year-old has enjoyed a trophy-laden career since making his debut in 2002 and that has continued in recent years.

Following success at Manchester united and Real Madrid the forward moved to Italy.

He has claimed the Serie A title in each of his two seasons thus far to go alongside La Liga and Premier League medals.

Ronaldo also has five Champions League successes to his name, a joint record.

He said on Twitter : "Couldn’t be happier with tonight’s award! As I’m about to celebrate my 20th year as a professional footballer, Globe Soccer Player Of The Century is a recognition that I receive with so much joy and pride!"

The player's representative Jorge Mendes was named the Agent of the Century.

Real Madrid, where Ronaldo is the all time leading scorer, were named the Club of the Century.

They have won five Champions Leagues since 2000 with their much craved La Decima triumph coming in 2014.

Los Blancos went on to record a competition hat-trick between 2016-2018 and also have seven domestic titles.

Pep Guardiola was named Coach of the Century having enjoyed huge success with Barcelona, Bayern Munich and now Manchester City.

The Catalan has set records at each of the clubs he has led and managed a Barcelona side seen by many as the greatest club outfit of all time.

Achievements over the past year were also recognised with Bayern being named the Team of the Year and star striker Robert Lewandowski picking up the player award. 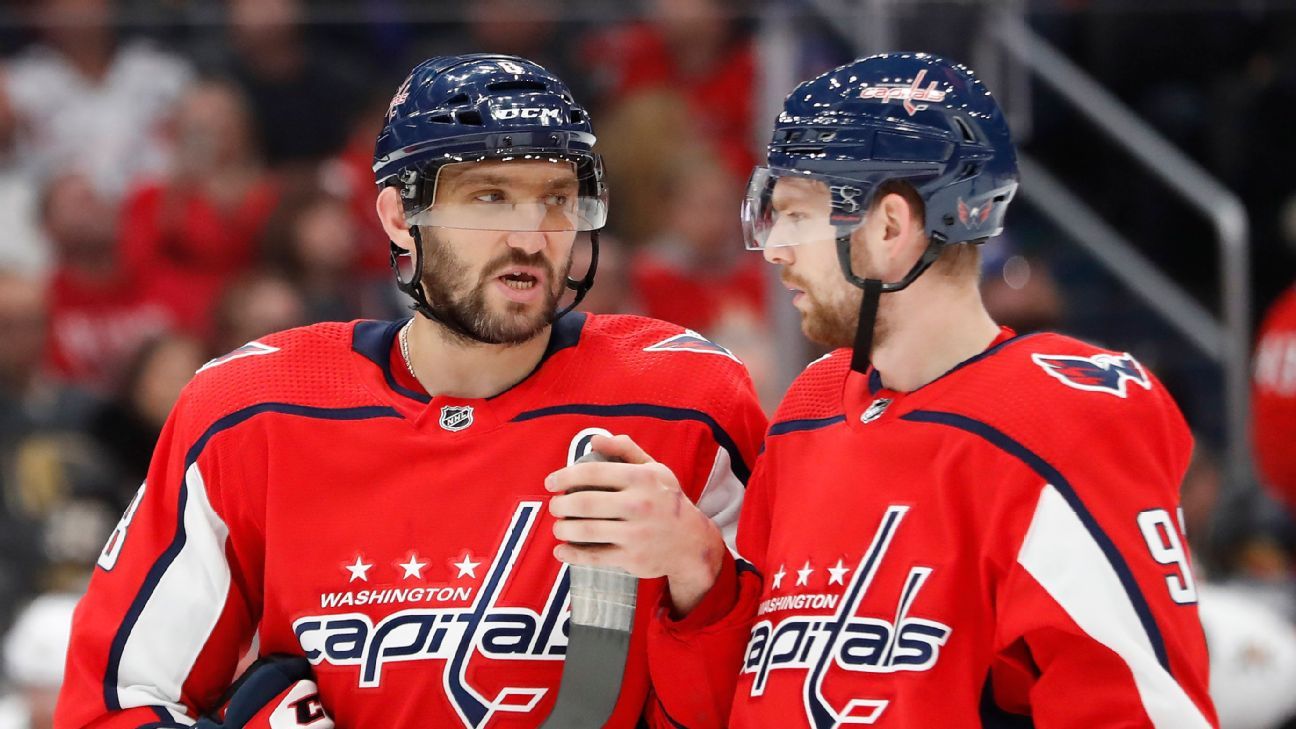 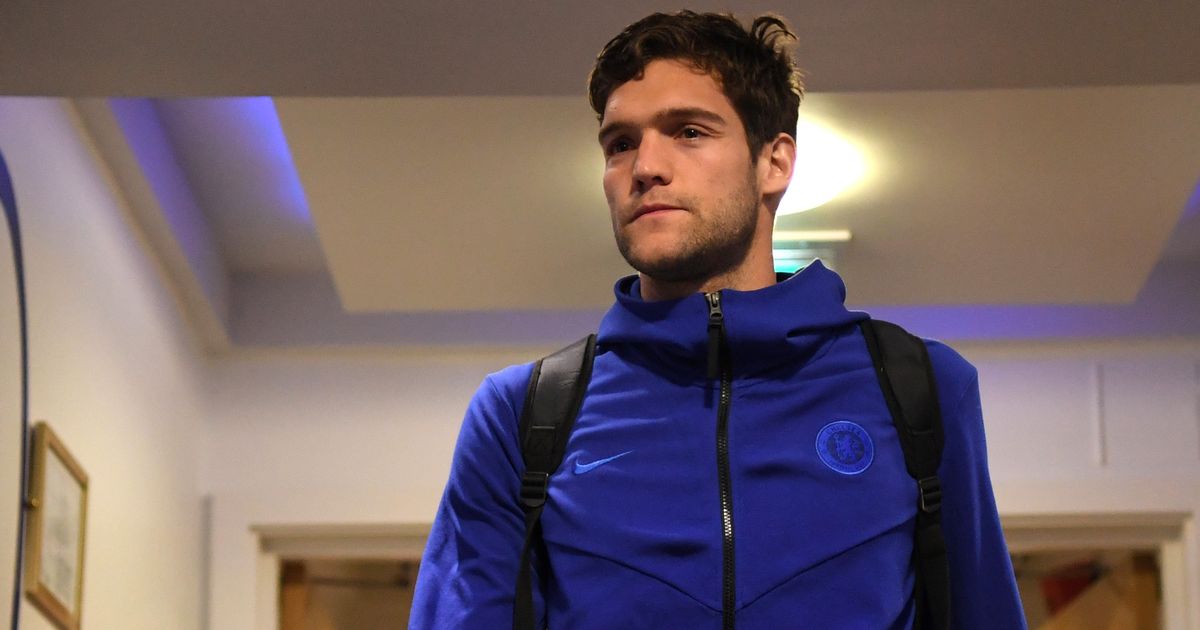 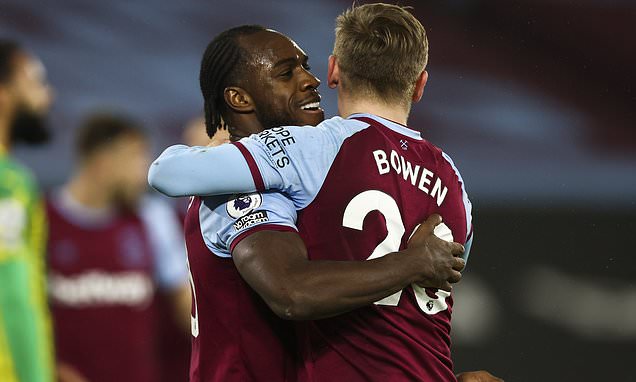 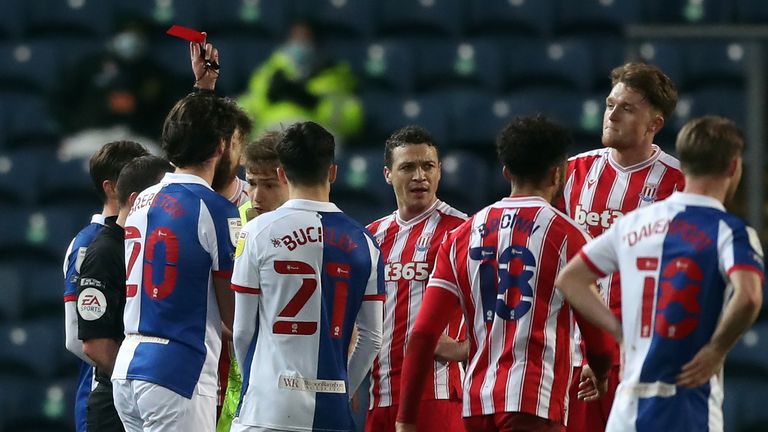 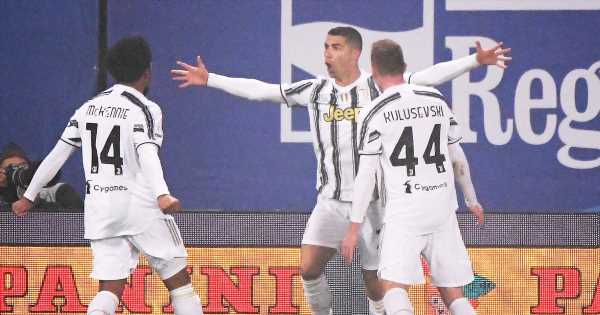