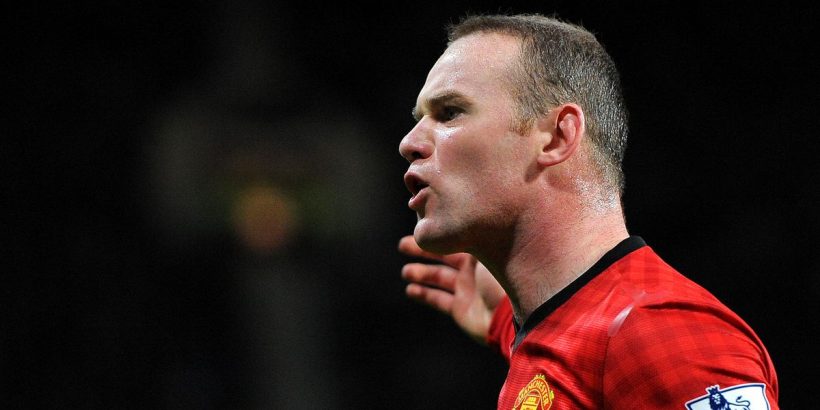 Relations between Manchester United and Chelsea were so tense after the breakdown of Wayne Rooney’s proposed move to Stamford Bridge that it nearly cost Juan Mata his move in the other direction.

Jose Mourinho had made signing Rooney his top target in the summer of 2013 when he returned for a second spell as Chelsea boss. With Sir Alex Ferguson retired and Rooney’s contract negotiations stalling, Man United had a choice to make: cash in or stick to their guns.

Premier League clubs are perhaps more willing than they were a decade ago to negotiate with each other, such is the changing landscape of the transfer market. But when it came to the topic of selling their all-time top goalscorer and club legend Rooney to a rival, United were unwilling to do business.

According to The Athletic, former executive vice chairman Ed Woodward became aware of Chelsea’s interest in a deal worth around £40million. But despite the England International’s contract saga, he ‘politely declined’ the chance to negotiate and rejected their advances, and Mourinho signed Samuel Eto’o instead.

Rooney eventually decided to sign a new long-term deal, making him the club’s highest-paid player, and he never flirted with the idea of joining Chelsea again. Still, Woodward’s decision to turn down the Blues’ offer for Rooney posed another issue with regards to David Moyes’ top target for January.

The Scot was keen to bring in Juan Mata, who had been sidelined by Mourinho at Stamford Bridge despite his popularity at the club, and was searching for a way out.

HAVE YOUR SAY: Would Chelsea have dominated if they had signed Wayne Rooney? Comment below. However, the report adds that Woodward became aware that if he declared United were interested in the playmaker, Chelsea would simply repay him the same favour and rebuff their approach.

So Woodward decided to contact Mata’s father, Juan Sr, who acted as his advisor, and used a Madrid-based agent by the name of Colin Romford to put together a deal in time for the January transfer window.

While the use of intermediaries is common, this deal heavily relied upon it — and there was a fear that one small hitch could deny Mata his move. The Rooney debacle had strained relations between the two hierarchies, meaning that in terms of communication between Chelsea and United, there was very little direct contact.

But on January 26 2014, United announced the £37.1m signing of Mata after months of back and forth between the parties involved.

As it would happen, United benefited greatly from Mata’s arrival and the Spaniard enjoyed eight years at the club, making a total of 285 appearances, scoring 51 goals before his exit this summer.

The 34-year-old recently spoke of his genuine affection for the Red Devils — and he will be grateful that the bad blood from Rooney’s negotiations didn’t deny him a place at the Theatre of Dreams.