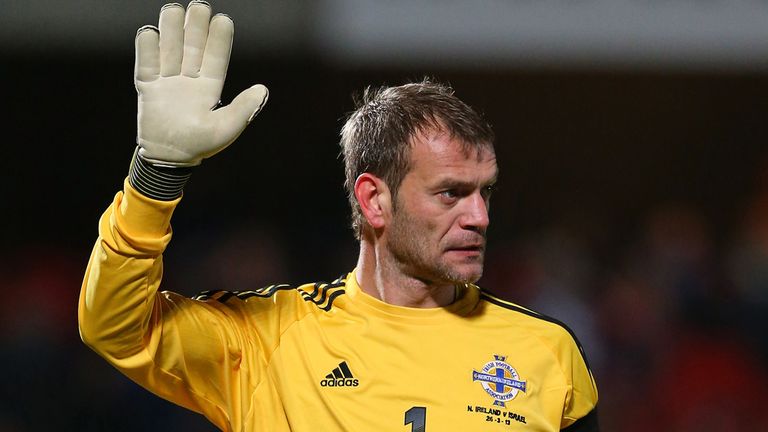 Former Wigan, Manchester United and Northern Ireland goalkeeper Roy Carroll has opened up on his battle with depression.

In a wide-ranging interview with the UTD Podcast, Carroll spoke openly about his problems with alcohol, going to rehab, whether his back injury led to his depression and the importance of speaking out.

The 42-year-old, who retired last year after a spell with Linfield, earned 45 caps for Northern Ireland and also played for Hull, West Ham, Derby, Olympiakos and Notts County in a 24-year professional career.

When asked what led to his problems with alcohol in the past, Carroll said: “It was depression. Let me try and explain it. I was doing same thing every day. I was getting in that little hole, and it was getting bigger and bigger.

“Because I was injured I wasn’t even going into training – they had told me to take two months off. So I was getting into a routine, waking up about 10 o’clock, half ten. Drinking when I got up, drinking at lunchtime, drinking at teatime.

“The wife and the kids would come in and I was depressed that I couldn’t do anything. It was such a horrible feeling.

“Let me go back a little bit. I had a lot of good friends or I thought I had good friends and that was the big problem – that’s when I was at West Ham. And then I realised who my good friends were when I did hit rock bottom.”

Speaking about rehab and his decision not to drink again, he added: “My wife knew. She knew I was in a bad way. That’s why I went to rehab. Basically my agent and my wife put me into rehab. For me I didn’t even know how bad I was at the time. 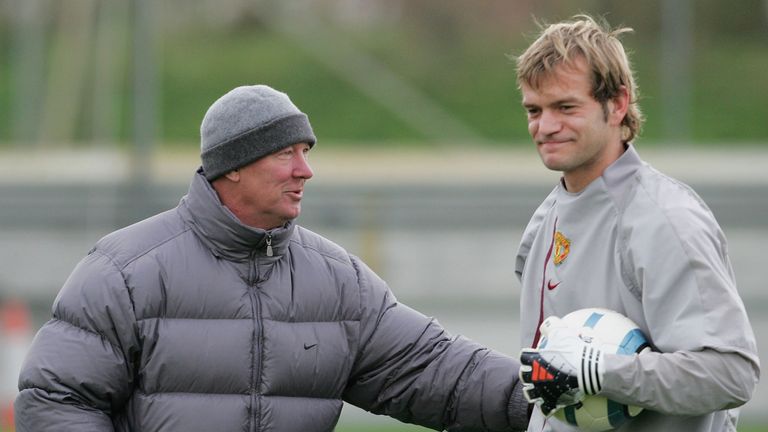 “I was only in rehab for six days, I came back out and I was off the drink for a week and I had the press and everybody waiting outside my house. After a week they were away and I just went out drinking again.

“It was down to me that I went off the drink because I woke up one day, I was separated, I had moved out of the family home. I was in an apartment in Canary Wharf in London.

“I woke up one day and looked in the mirror and said, ‘Who the hell am I?’ I didn’t even recognise myself in the mirror. I just had to change myself and I ended up going back to my wife, begging my wife to take me back.

“She never took me back straight away but I’ve stayed dry ever since. That was nine years ago and 11 months from today.

“It’s still ropey – the depression. Sometimes I’m in the house and I can feel myself getting back into that routine because I don’t do anything during the day because the kids are at school and I don’t do the coaching until after 6 o’clock so I have to keep myself active.

“When you have too much time on your hands, that’s when you think too much. I didn’t want to go in (to rehab). My problem was that I didn’t think I had a problem. That’s the big problem.” 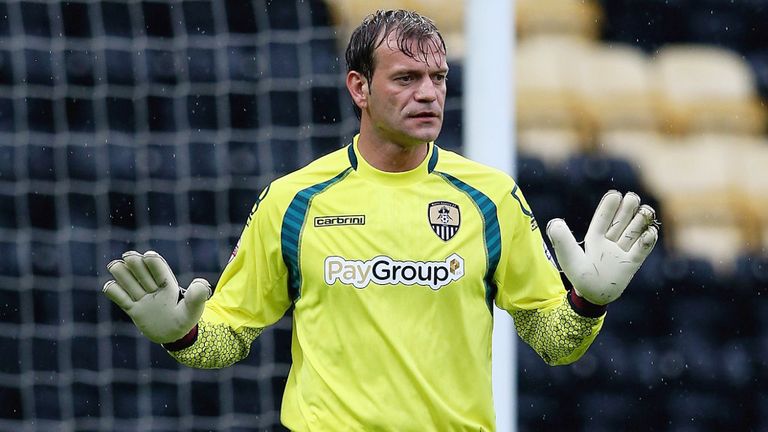 Asked if he thought his back injury triggered his depression, Carroll said: “I think there were a lot of things happening.

“It was the injury and I got into stupid financial things with apartments and houses so there were a lot of financial problems as well. It all happened, all at once in that year. I couldn’t cope. I tried to hide it from my family.”

Carroll also talked about about the importance of speaking out about mental health.

“Me and big Pat (McGibbon) talk about mental awareness and mental health in this part of the world and it’s serious over here with suicides in Northern Ireland, it’s really, really serious,” he added.

“The ones that you need to look out for are the ones that are always talking and joking around in the changing rooms like I was. I was a character. ‘Ring Roy up, he’s a character’. I even had arguments with my wife to get out – that’s the way I was going.

“I didn’t like myself. I look back now, every morning I wake up and my wife is still with me – I just say how much I love her every single day because it is fantastic that she is still with me.

“People say, ‘Why did you not talk about it then?’ At the end of the day, when you are earning so much money, why would you want to come out and talk about your problems? People just look at you and laugh at you.

“For me now, I talk about it because I don’t care what people think about me. I just want to help – if there are a hundred people and I can help one person then I would be over the moon.

“I got myself in that mess but I got myself out of it. I’m still fighting it as well – the depression. I’m not going to say that I’m not depressed – I do get depressed once in a while when you are sitting in and you are thinking about things.

“It’s all about thinking, thinking bad thoughts. There is always someone out there to talk to and that’s what I try to say to people – don’t be shy, talk to them.”

If you are affected by issues related to mental wellbeing or want to talk, please contact the Samaritans on the free helpline 116 123, or visit the website.