‘The club will do everything they can to support him’: Roy Hodgson condemns Twitter trolls after Wilfried Zaha is hit by racist abuse and threats

Zaha spoke out following a vile backlash after he won a penalty during Sunday’s 2-2 draw with Arsenal and although he sat out Wednesday night’s 1-0 Carabao Cup fourth round defeat at Middlesbrough, his manager promised him the club’s full backing.

Speaking after the game, Hodgson said: ‘It’s fairly obvious that at my stage of life, I don’t have any sympathy for people who use these platforms to abuse other people. I can’t say anything other than that. 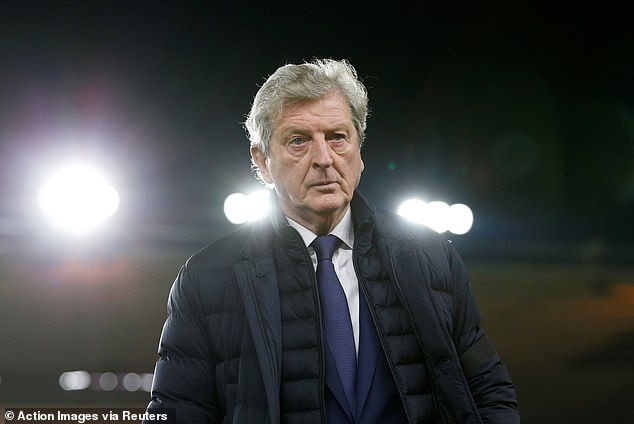 ‘As far as Wilf is concerned, the club will do everything they can to support him in this way. I don’t think there are many people out there expect perhaps the odd Twitter troll who knows no better who believes that racially abusing people or threatening people is the right way to go.

‘Of course all our sympathy is with our player and the club will do everything we can to show him that support and help him get through the situation.’

Hodgson’s comments came after a disappointing evening for the Premier League Eagles on Teesside as Sky Bet Championship Boro claimed a 1-0 win and a quarter-final clash with League One Burton.

The 2004 winners went through courtesy of Lewis Wing’s piledriver in first-half stoppage time – the midfielder’s first senior goal for the club – on a night when Palace finished strongly, but apart from Andros Townsend’s late curling effort which was beaten away by keeper Dimi Konstantopoulos, created little of note.

Hodgson, whose players were left appealing in vain for handball during the build-up to the goal, said: ‘The fact is it was a tight game – we always knew it was going to be a tight game.

‘We didn’t think it was going to be a game with a lot of goals in it and unfortunately we conceded one in the first half, albeit that most people who were close to the incident would agree that that was rather unfortunate. 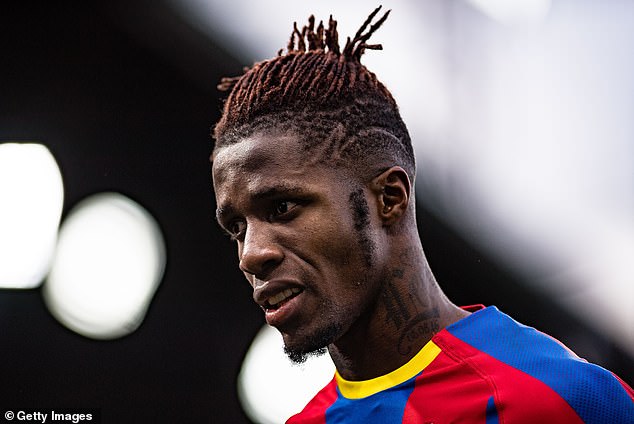 ‘There referee was unsighted and couldn’t give the decision which he otherwise would have given.’

Boro boss Tony Pulis felt his side were good value for the victory even if his players once again did not make the most of the opportunities they created, but warned them not to get carried away by an inviting quarter-final draw against Nigel Clough’s Burton.

He said: ‘We played Burton last year at their ground and they absolutely murdered us, and we scored a late goal and we were very, very fortunate.

‘I watched them last night play Nottingham Forest and they were by far the better team, created the best chances and if anybody takes them lightly, then you’re going to get the same result.

‘I’ve got great respect for Nigel. They’re a very, very hard-working team, they’re well set up and they’ve got nothing to lose. They’ll come here with nothing to lose, so it will be a tough game for us.’ 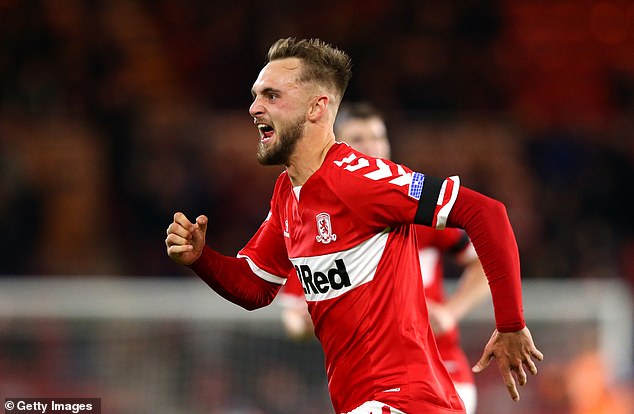