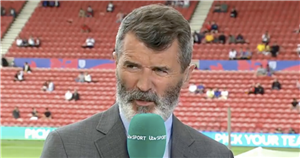 Gareth Southgate's team face Croatia in their opening European Championships game, a repeat of the 2018 World Cup semi-final where the Three Lions were edged out in extra-time.

England are one of the favourites for the Euros, with only France favoured ahead of them by the bookmakers, so it may actually be 'coming home'.

But Keane believes the Three Lions may struggle at this summer's tournament, due to a lack of leadership within the dressing room: "There's a big negative I have towards Kane," said Keane speaking to fellow Sky Sports pundit Micah Richards as part of a SkyBet's Micah & Roy's Road to Wembley.

"I think Kane is an amazing player. Every club should be trying to sign him, Man United have got to sign him I don't care if it's 120 (million). Sign him.

Where do you think Kane will end up this summer? Let us know in the comments section

"But, I don't think he's a good leader. I never see him digging anybody out when he was at Spurs.

"I know people might go 'well that's not his personality' or 'he might do it in the dressing room'.

"I don't think he does and that's a big problem."

Reports suggest Harry Kane is wanting to force a move away from Tottenham this summer, sparking mass interest from Manchester United, Manchester City and Chelsea who are all rumoured to want the Premier League golden boot winner.

The 28-year-old is in high demand having consistently netted 20 goals or more for the past seven seasons.

Keane was adamant that he wanted to see the Tottenham striker in a United shirt next season but still had question marks as to why Southgate has picked him as captain: "Ok you can lead with your brilliant play but sometimes I want to see another side to Kane.

"I'd love to see him get hold of somebody. He never – and I'm on about Spurs where Spurs players I think are really poor for downing tools for certain managers, … I never saw Kane digging them out.

"So that's my only hang up with Kane as a leader and as a captain."

READ MORE: Tottenham's reason for pursuing Paulo Fonseca is clear – but fans won't like it 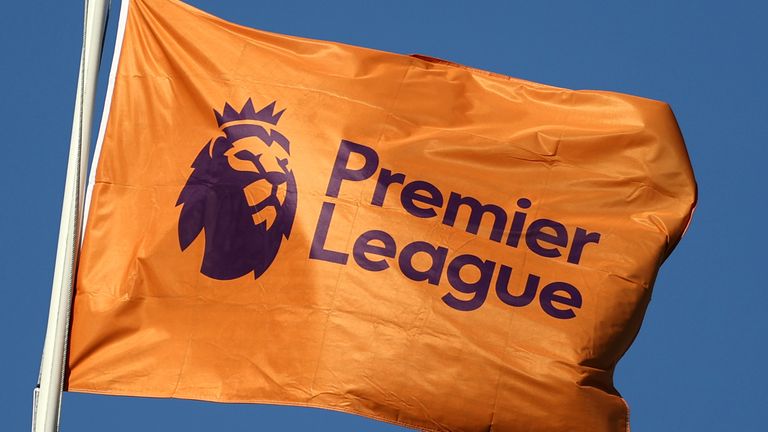