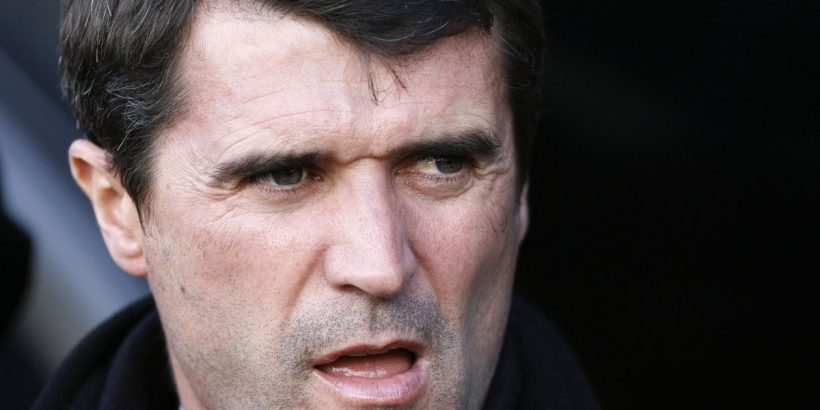 Roy Keane’s infamous temper could sometimes boil over during his spell in charge of Sunderland, according to former player Carlos Edwards.

The ex-Manchester United midfielder spent two years in charge of Sunderland, resigning in 2008 with his side in the Premier League’s bottom three.

And Edwards has admitted Keane’s criticism was occasionally excessive.

“I got a few b*****ings for messing up in games and causing a few goals, but I never got the brunt of it,” he told talkSPORT.

“Roy had his moments when he let a few steams out, which is understandable. He went overboard at times but as a player you had to sometimes take it on the chin and just try to move on.

“When emotion gets the better of you, which happens to most people, a few words were said.

“In my career with him, I never saw him physically go at anyone, but words can hurt a lot. There were times he could have dealt with things in a different way.”

Keane was appointed by Ipswich following his Sunderland exit, but hasn’t had a managerial role since leaving the then-Championship club in 2011.

Most recently, the former Republic of Ireland international was assistant manager at Nottingham Forest before taking up his current role as a TV pundit. 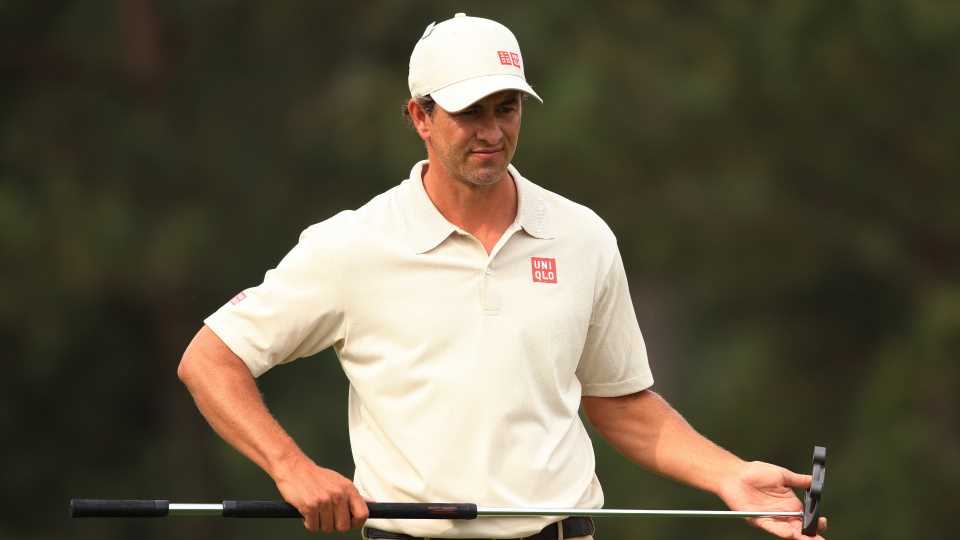