Roy Keane has hailed Liverpool right back Trent Alexander-Arnold as brilliant and claimed that he has changed the perception of full backs.

The 23-year-old has enjoyed an impressive season so far, scoring two goals registering 10 assists in the Premier League this term.

Thanks to his brilliant form the England international is on track to break his own record of 13 assists by a defender in a single league campaign, which came in 2019-20. 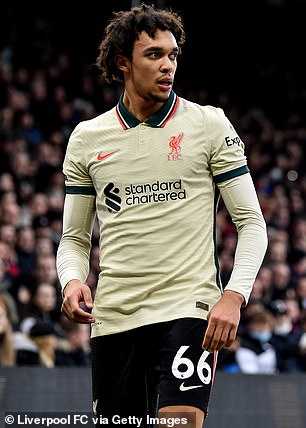 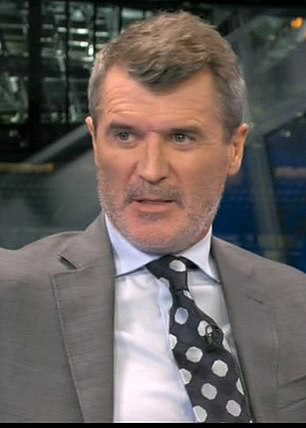 Earlier this month, Alexander-Arnold even made Premier League history, becoming the first defender to ever reach double figures for assists in three separate seasons.

Following the Reds’ 3-1 win over Crystal Palace on Sunday, Keane piled the praised on the Liverpool native, with the former Manchester United captain claiming that Alexander-Arnold has made the full back role one of the most important in the modern game. 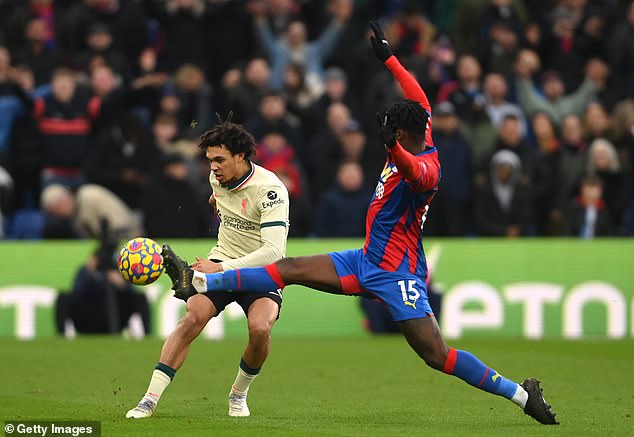 The 23-year-old has enjoyed an impressive season so far, registering 10 assists in the league

‘The assists and positions he gets himself in, he’s brave, got a lot of courage – what a brilliant player.’

Alexander-Arnold also teed up Diogo Jota for his double against Arsenal as Liverpool booked their place in the Carabao Cup final last Thursday. 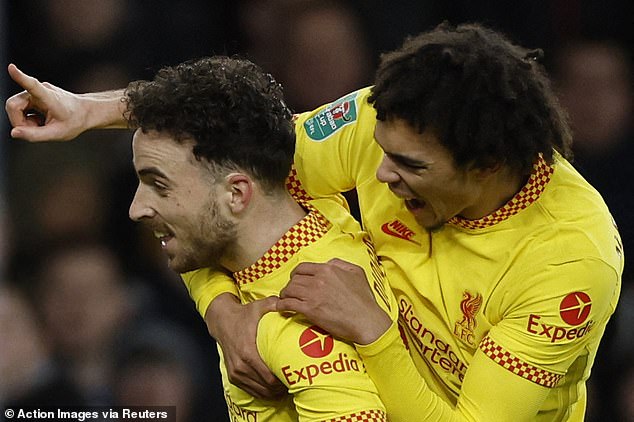 ‘He’s phenomenal,’ Merson told Sky Sports. ‘People say, “he can’t defend”. Why do you have to defend when you go forward like he does?

‘To put up the figures and the assists that he gets is just mind-blowing, absolutely mind-blowing.

‘Some of the balls that he plays, the weight of pass – everything he picks out he composes himself, never panics. That ball was David Beckham.

‘If you’d have just had a look at his feet there and nothing else, you’d of thought it was David Beckham.

‘He’s not even our England right-back. We’re blessed.’ 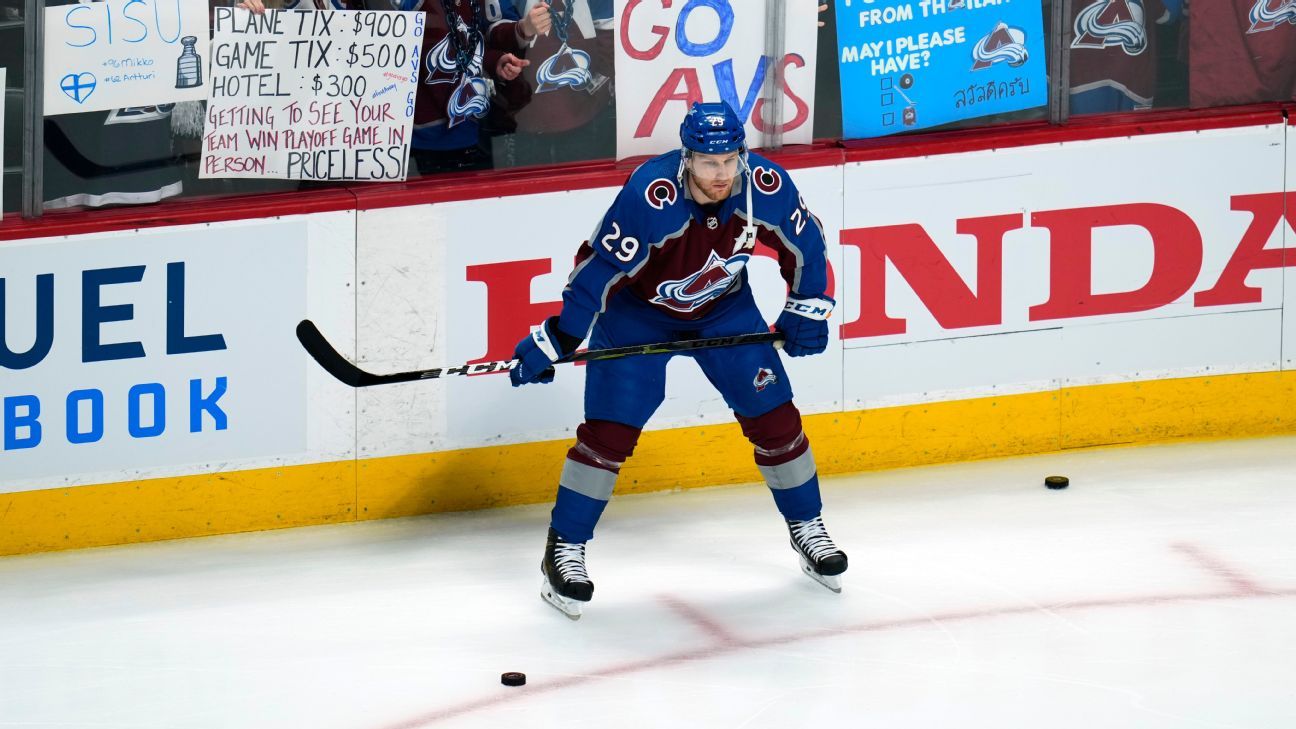 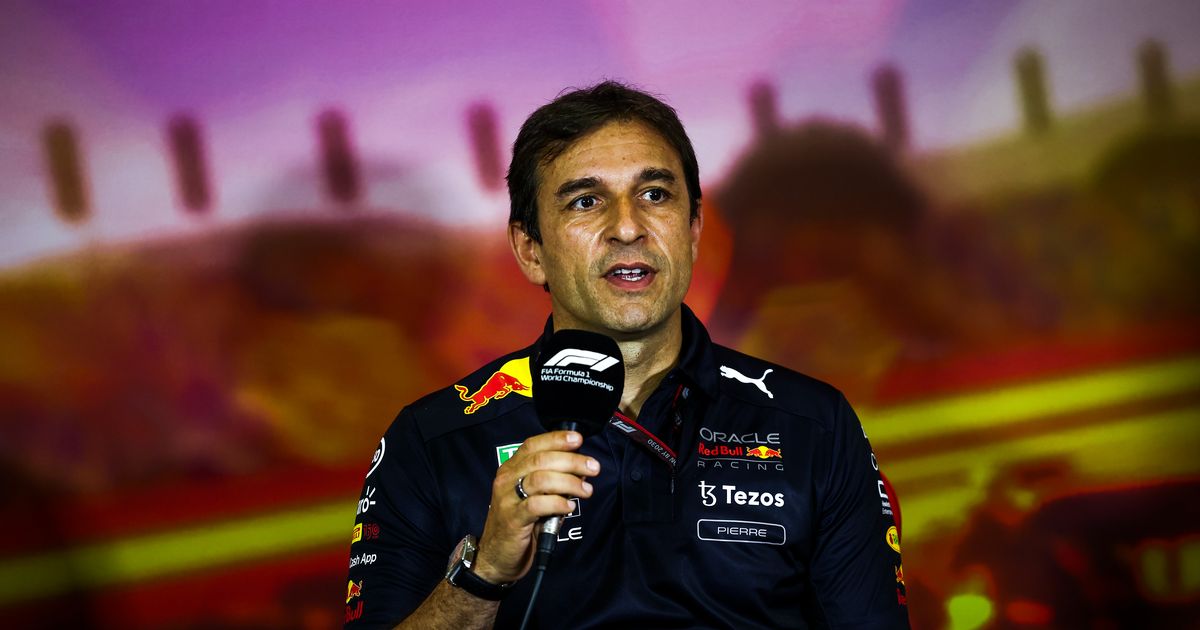