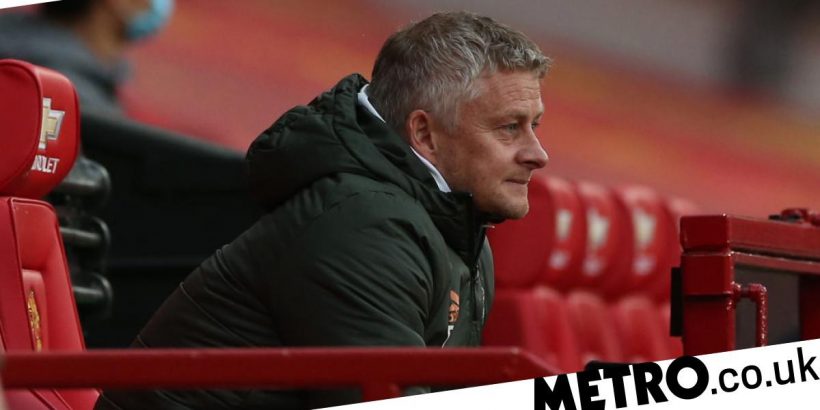 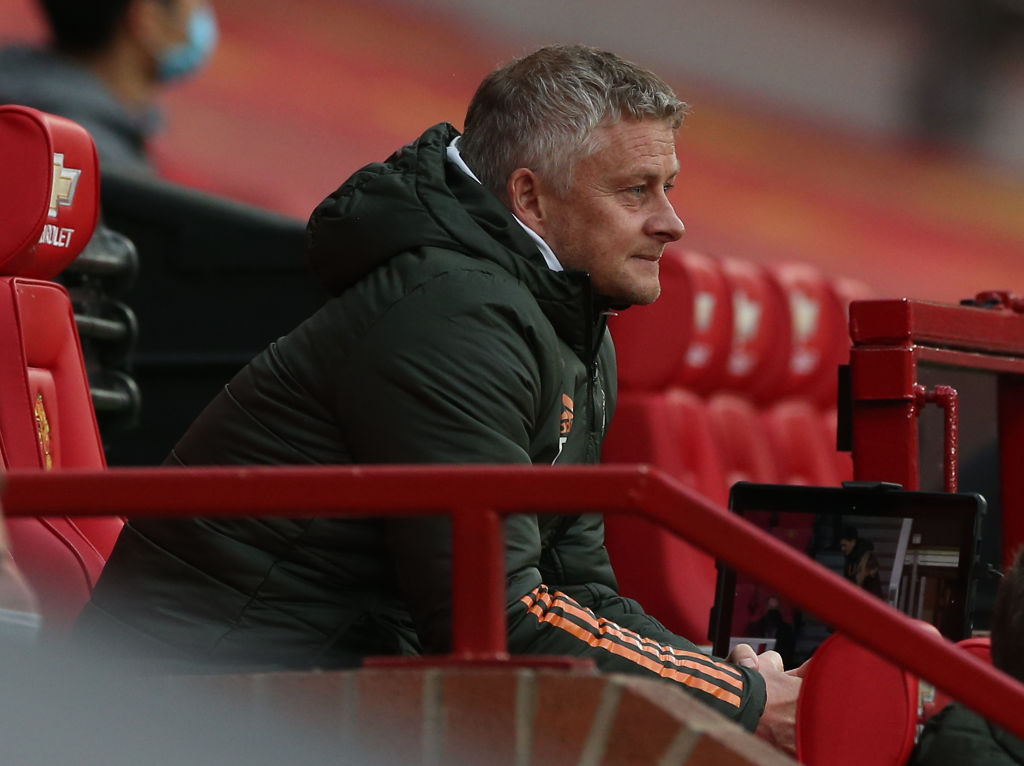 Roy Keane insists Manchester United will not win any major trophies with Scott McTominay and Fred starting in midfield.

United suffered a dismal 4-2 defeat to Liverpool at Old Trafford on Thursday with Ole Gunnar Solskjaer’s side overrun by their arch-rivals at times.

Fred and McTominay, a regular midfield partnership this season, were both rested on Tuesday against Leicester City but failed to impress upon their return to the starting XI.

Former United skipper Keane was particularly disappointed with the pair, suggesting replacements for both players are needed if United are to challenge Manchester City for the Premier League title next season.

Keane told Sky Sports: ‘All United’s shortcomings have been shown up in the last couple of days.

‘Tonight there wasn’t enough quality. But the other worry is Liverpool could have scored six or seven. We have praised United the past few months but this squad is so short of competing with Man City for title.

‘I just look at the performance tonight of the two midfielders. McTominay is a good honest player, and they’ve got Fred.

‘As long as those two players are playing in midfield for Manchester United, they will not be winning any big trophies.

‘Okay, they have got the Europa League final in a few weeks. But they are only there because they came up short in the Champions League.

‘The last few days, I can’t believe how short United are.’