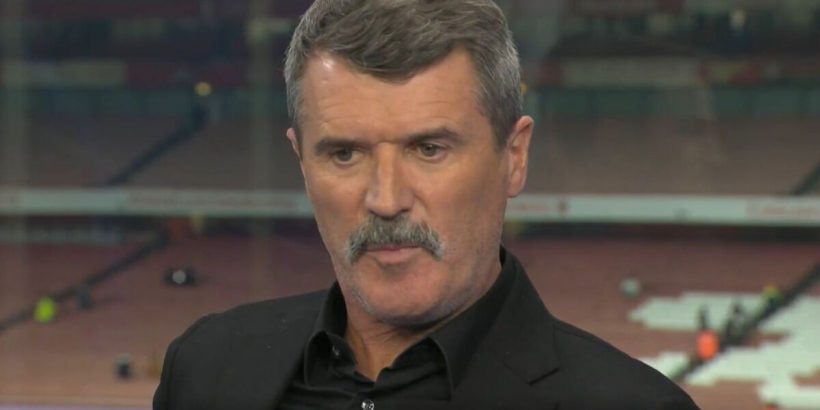 Arteta welcomes Trossard to Arsenal ahead of Man Utd clash

Manchester United icon Roy Keane has warned Arsenal of spending further in the transfer market this month and risk upsetting the current squad, after Mikel Arteta’s side defeated the Red Devils 3-2 on Sunday. Leandro Trossard has joined the Gunners for an initial £20million this month, while there have been rumours that further signings could be made.

Following Trossard’s addition, the Gunners are also close to signing Spezia centre-back Jakub Kiwor ahead of a potential £17.5m move that will bolster Arteta’s defensive options further. Real Valladolid full-back Ivan Fresneda has also been linked with a move to the Emirates this month, though Newcastle are also in for the right-back and Arsenal have rumoured to be interested in activating Real Sociedad midfielder Martin Zubimendi’s £52m release clause.

After watching Arsenal seal a late win over United, Keane questioned whether further transfers are necessary in order to maintain their title challenge. “Be careful for what you wish for as well,” Keane told Sky Sports. “We’ve all been discussing what players you need but sometimes you have to just look at the group you’ve got, one or two players coming back from injury but there’s no need to panic buy or pay over the odds like we see other clubs do.

“If you have a good group – obviously Arsenal have always produced good young players – just be careful if you’re looking outside, go happy with the group, look what they have achieved so far. Be careful that you [may] bring a player in that just upsets everything.”

Win a pair of tickets to the Premier League or Women’s Super League match of your choosing! Enter below. CLICK HERE

Keane was thoroughly impressed with Arsenal as a brace from Eddie Nketiah and Bukayo Saka’s long-range strike sealed a crucial win over a chasing United side on Sunday. “Arsenal deserved it with the pressure they put on United this second half,” Keane added.

“Again, if there was any doubt about this group of players for Arsenal and if they’re up for the challenges ahead, the disappointment of going behind today, they’re there on merit.  It’s a long way to go but they still have a good chance of winning the league. They’ve had a difficult few years like Man United, but Arsenal are a top quality club and they’re back at the top of the table and competing, which is good to see.

“The big setback that they had last year, missing out on the top four, that’s where the question marks came over this group of players.

“I know they brought lads in in the summer, they’ve recruited well, but the question mark over them of whether they blew it or bottled it last year, that was kind of thrown at them because they were in a great position to be in the top four, but they’ve obviously dealt with that well and they’re answering their critics.

“They’re showing we have learnt from it, learnt from those mistakes and we’re a stronger group. We’re seeing that week-in week-out.”