Online streaming service Eleven Sports won the rights to show LaLiga matches in the UK, as well as Serie A fixtures, but the new website does not make Spanish football as accessible to fans, and Giggs is no different.

Bale was whistled off by some sections of the crowd at the Bernabeu, not that Giggs saw it, when he was substituted in their 2-0 win against Real Valladolid and has struggled during Real Madrid’s poor start to the season. But the Wales manager believes his domestic form will not hinder what he can bring to the national side.

“I’ve not seen many of the games in LaLiga as they’re not on Sky anymore!” Giggs admitted. “But we’re talking about a world class player that never lets his country down. 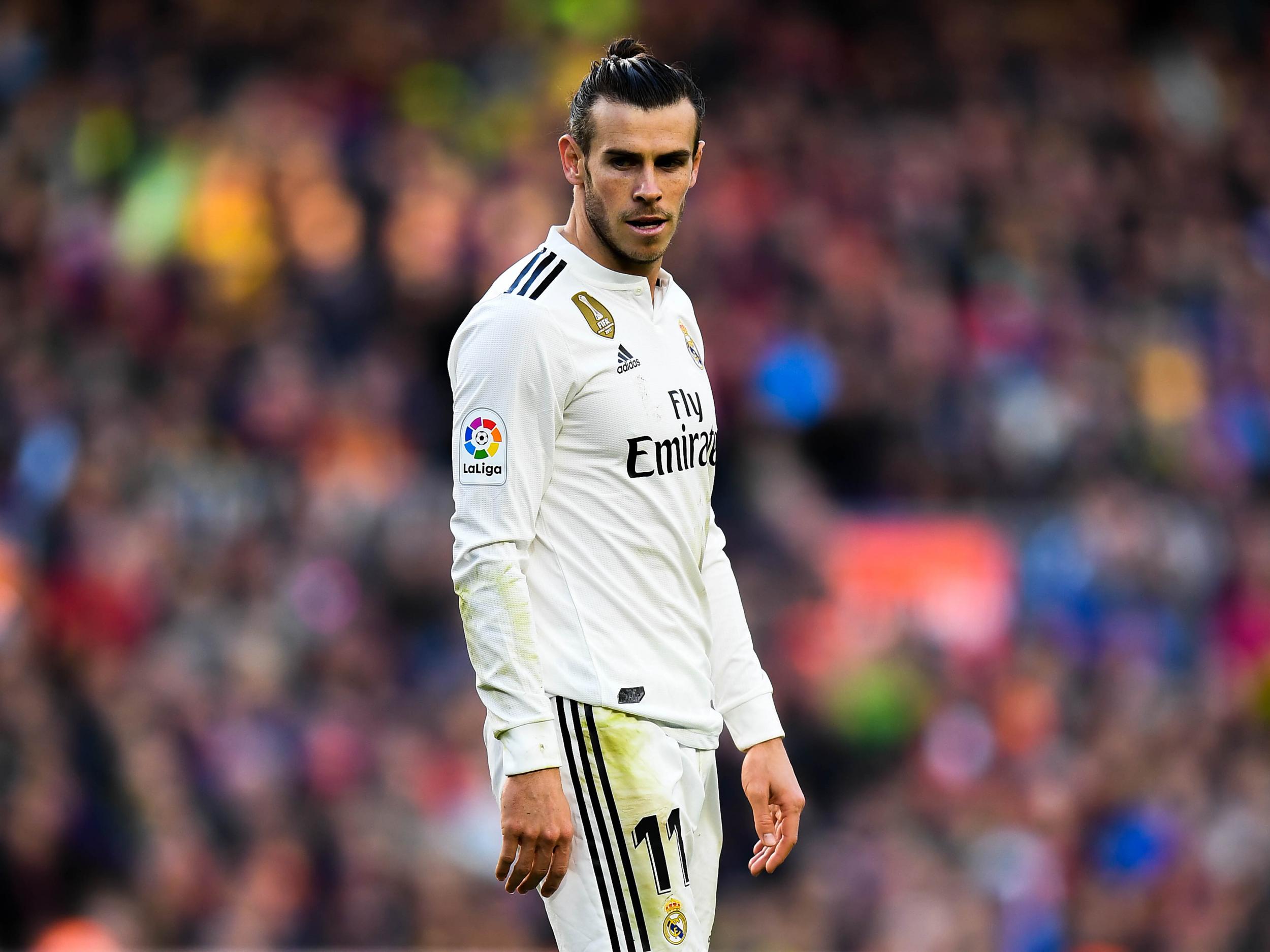 “I don’t think he needs help. He’s had five years there – I had (flak) at United. You’re under that scrutiny all the time. He likes that he was with us more or less the whole time in the last camp. I know he can’t wait to join up with the lads and start playing again.”

Bale missed last month’s friendly defeat against Spain and the Uefa Nations League win against the Republic of Ireland but is fit to play the league decider against Denmark on 16 November.

“He’s an experienced player,” Giggs added. “He’s been there and he’s probably experienced most things as a player being at a club like Real he’s probably seen everything. I don’t expect Gareth to turn up with any other sort of mood than he would have done in the past.”

The former United winger has also supported his other top-class player, Aaron Ramsey, in the wake of his contract situation at Arsenal. A contract offer was recently withdrawn by Arsenal and Ramsey is still waiting to decide his future. 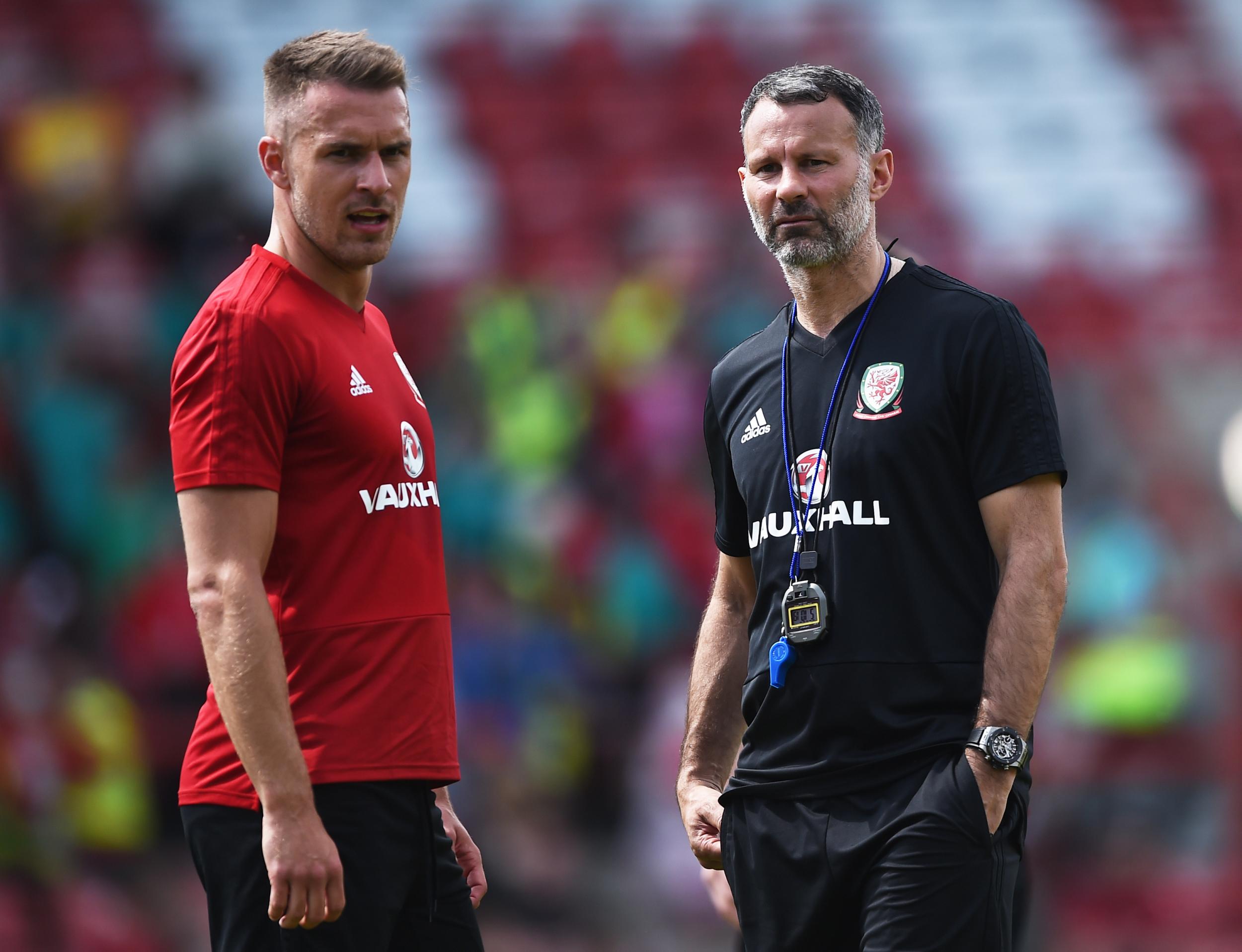 “He hasn’t been a problem,” said Giggs. “There were different circumstances last time. Just like Gareth, he’s an experienced player and I expect him to come fit and firing and wanting to do well as always does.

“He’s a quality player and he would fit in with a majority of clubs around Europe.”

In addition to Bale and Ramsey, Wales have an exciting group of young players emerging into the first team. Ethan Ampadu and Harry Wilson were in good form during the last international break, and David Brooks continues to improve on his excellent start to the season for Wales and Bournemouth.

“He’s the sort of player you’d pay to go and watch” Giggs said of Brooks. “He gets you off your seat, takes players on. He’ll just get better and better.

Wales face Demark in their final league B group 4 match knowing that a win will see them advance to the second stage as group winners. A draw would give Denmark a chance to top the group when they play the Republic of Ireland in their match. Either way Giggs believes the competition has been a success and will treat their crucial tie like a “cup-final”.

“I’ve really enjoyed the Nations League. Once everyone gets their heads round it they enjoy it too. It gives us a big opportunity for a lot of things if we win this game.

“It’s like a cup final. If we win we win the group. I’ll be making the players aware what a big game it is but also recognising what a good team Denmark are.

“When we started the Nations League we wanted to win the group and it’s in our hands, which is what you want going into the last game. The fans will be there supporting us and making it very difficult for Denmark.”