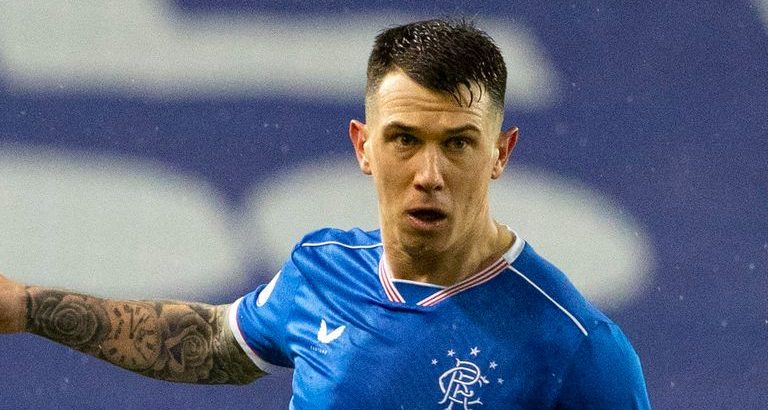 Steven Gerrard has confirmed Rangers and Scotland midfielder Ryan Jack will miss the rest of the season and the European Championships through injury.

Jack has not played for Rangers since February due to a calf problem, and the persistent issue has resulted in a top London specialist telling the 29-year-old an operation is required next week.

Gerrard said: “Unfortunately it’s mixed news for Ryan and the bad news is he’s ruled out for the rest of the season, so you won’t see Ryan play for Rangers again this season.

“He’s also ruled out of the Euros this summer, which is bad news for him from a personal point of view and everyone connected with the Scottish game as I think he’s been phenomenal for the national team.

“He was very much looking forward to that so it’s sad news for him. But the good news is that we’ve found a solution and got to the bottom of the problem. 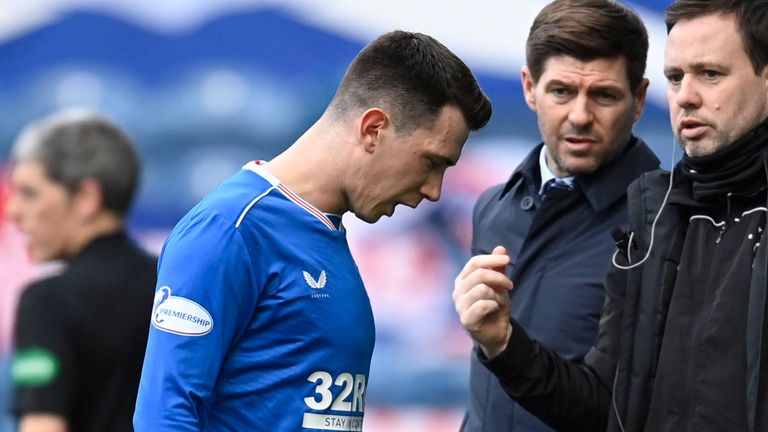 “All being well in terms of his rehab from the procedure that he will have next week, he should be due to return in pre-season at some stage.”

Jack played all 120 minutes of Scotland’s Euro 2020 play-off shootout win over Serbia in November, his most recent of 10 international caps.

He played not part in Scotland’s World Cup Qualifiers in March, and the blow now means he will miss the nation’s first major tournament since the 1998 World Cup.

Scotland are in Group D along with England, with that meeting set to take place at Wembley on June 18.

We have confirmed in our #EURO2020 submission to UEFA that the Scottish Government has given approval to allow spectators at Hampden Park up to 25% of the stadium capacity.

We anticipate a further update on a number of areas – including ticketing – from UEFA on Friday. https://t.co/FaAf500iBr pic.twitter.com/d6krFOG9TA

Either side of that match, Scotland are scheduled to play Croatia and Czech Republic at Hampden Park, with the Scottish Government granting approval for some spectators to attend.

Up to 25 per cent of the venue’s capacity (around 12,000 fans) will be able to visit the 51,866-capacity Glasgow venue for the four Euro games scheduled to be played there, with the stadium also hosting Croatia vs Czech Republic and a last-16 tie.

Scotland will play the Netherlands and Luxembourg as part of their preparations for this summer’s Euro 2020.