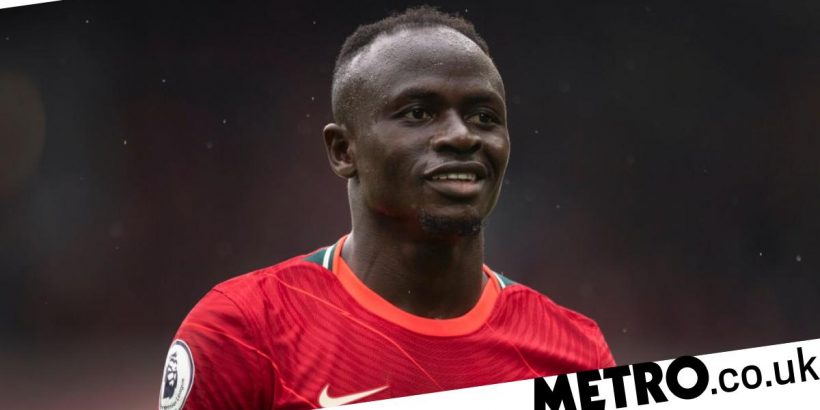 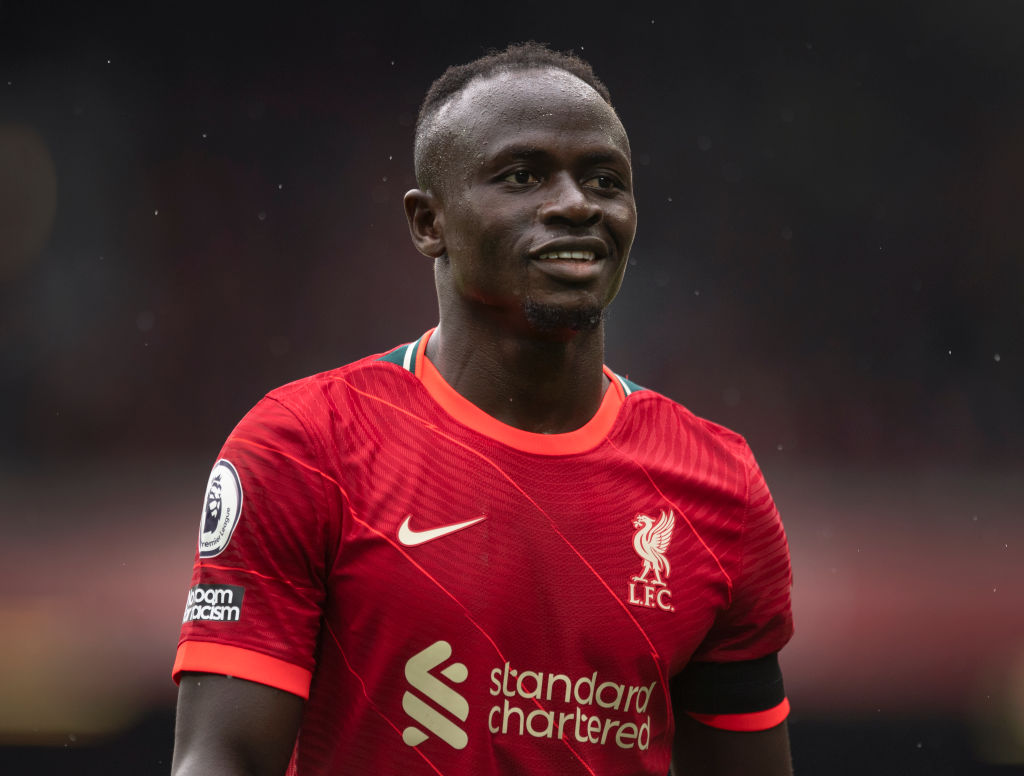 Liverpool forward Sadio Mane says it is ‘unacceptable’ that Chelsea goalkeeper Edouard Mendy has not been included in the Ballon d’Or nomination list.

But there was no room for Mendy as Paris Saint-Germain and Italy’s Gianluigi Donnarumma was the only goalkeeper to be nominated.

However, Mane believes his Senegal teammate, who became the first African goalkeeper to win the Champions League this year, deserved to be recognised for his impressive displays for Chelsea.

When asked about Mendy’s omission from the Ballon d’Or list, Mane told reporters after Senegal’s win over Namibia at the weekend: ‘It is unacceptable.

‘I do not understand, these are things to deplore.’

Napoli centre-back Kalidou Koulibaly, who also plays alongside Mendy with Senegal’s national team, believes the Chelsea goalkeeper should have been named in the Ballon d’Or list.

‘It’s a real shame that Edou isn’t one of them. He is the first African goalkeeper to win the Champions League,’ said Koulibaly.

‘We must continue to work and move forward. We have to do the double [the work] of some people to be well judged.

‘Edou is a very positive person. We talked about it together. He will continue to fight to be part of it. For me, he has a place among these 30 players.’